You are here: Home / Captcha / Five problems we didn’t have 10 years ago

Progress is good, isn’t it? You know, clever people coming up with more ingenious things – like being able to print 3D sweeties or ways to send photos to people that they can only see for a few seconds. Before you know it, you’ll wonder how you lived without these magical innovations.

However, with every step forward, there’s the chance of stubbing your toe.

Screen seen. That moment when you do the touch-screen thing only you realise it’s not a touch screen at all, then you sheepishly look around to see if anyone noticed. We rely on our actual touch screens so much that it’s really important to keep them with us wherever we are. If cyber security is not an area you feel you know a whole lot about, you can click here to find out how to keep your data secure from prying eyes, whether you’re home, out and about, or even on vacation.

Cable ties. Honestly, if you laid all the mysterious cables in my kitchen end-to-end you’d get a very long way… probably into space. And actually that wouldn’t be so bad because the flipping cables would, for the most part, have left the room. But there’s no chance of that, instead, they are digging in and forming tightly woven nests that become little beds for keys, clothes pegs and leaky pens. And you daren’t throw them out because moments after the bin lorry goes someone will say: “Where’s the charger for this piece of equipment I haven’t touched for years, but suddenly is more important than anything”?

Strong password rage. I get that we need to have passwords and try to keep our stuff private and secret but the password strength gauge things drive me nuts. You know. You fill in a password – not, obviously, the same as any other that you’ve ever used, of course not – and the computer says: “No.” And helpfully offers some suggestions – longer words, capital letters, words that aren’t words, numbers, *&£!!, etc. By the time you’ve passed the entirely arbitrary strength test you have no chance whatsoever of remember what the password is for more than 30 seconds and you know you’ll have to go thought the same palaver the next time you log on. 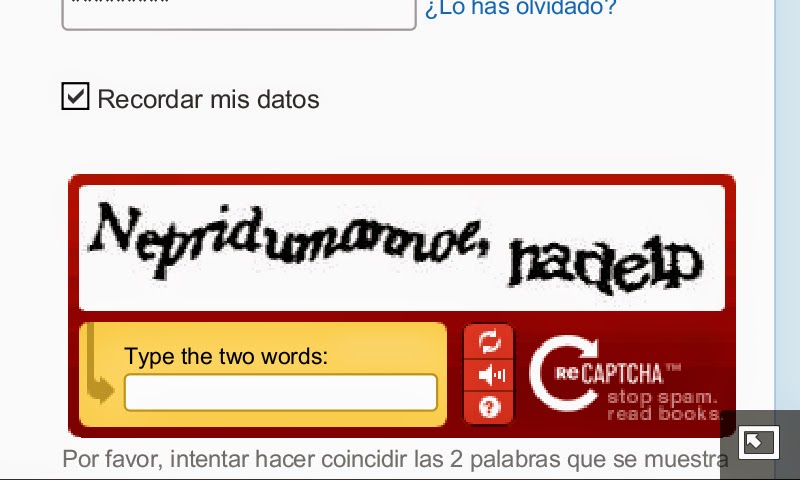 Captcha capers. The inability to read the squiggly letters that you are supposed to read and then type into the box to make a comment on someone’s blog. Some of them are so squiggly that you have no chance of making any sense of them, or the next one, or the next one. And by the time you finally manage to satisfy the human-being-detector you’ve lost the notion to post anything except a swift poke in the circuits of whoever devised such an annoying system.

The battery blues. Once upon a time we made plans and stuck to them. Failing that, we used a pay phone. But even when mobiles stopped being status symbols of braying braggarts and we all got them, the batteries used to last quite a long time – days even. Really, kids. Those Nokias could kick around in your handbag all week and still be full of juice. Only now, the smart phones are so damn clever that they exhaust their measly power supplies in minutes and you spend the whole time hunting for a power point or cable or speaking really fast to get the message over before the screen goes blank.


◄ On the beginnings and endings of school days…
Movin’ on up ►