You are here: Home / family / Kids’ questions that don’t have an easy answer… 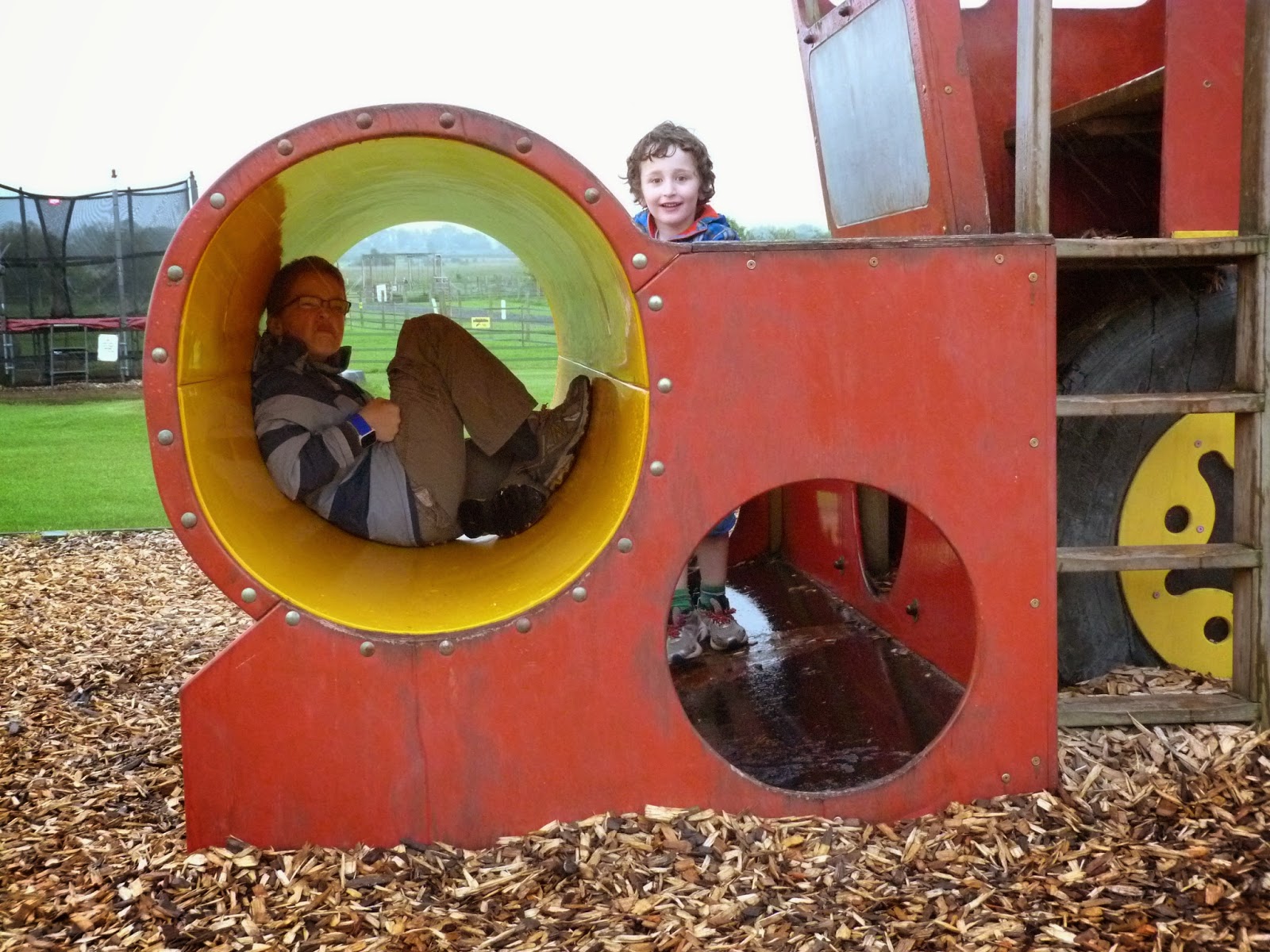 “But why?” It’s a question that draws a deep sigh from even the most patient parent. Not me though.

I’m not even a slightly, vaguely patient parent so by the time I we get to “But why?” I’ve graduated from sighing, through eye-rolling and muttering to swearing under my breath.

Perhaps that’s why my children have been asking much more difficult questions this week. Or, at least, they seem like perfectly innocent questions until you open your mouth to answer them.

Why is the bathroom clean? Hmm – perhaps it wouldn’t be such a remarkable question if it wasn’t for the utter astonishment in Boy Three’s voice. The answer is: “Because Sharon was here today and she’s not wearied into defeat by your haphazard approach to aiming and the subsequent friendly fire. And, besides, I pay her.”

Why do women wear high heels? Good question, son. “Because they make women look better/taller/sexier.” Boy Three’s quizzical look suggested that wasn’t good enough. I tried again. “Because women think they make them look better/sexier?” Better. “Because men like them,” I ventured… “But why?”

What’s the queen’s speech? This one from Boy One. “Well it’s a ceremonial thing where the Queen goes to Parliament and reads out a speech that the Government has written for her. It sets out all the legislation they’re planning.” He fixed me with that “you can’t fool me” eyebrow raise. “Really?” Yes. Really. she wears her crown and everything. And he asks the question I can’t answer: “But why?” So I send him off to google it.

Are we poor? Boy Three’s view of the world is still colourfully black and white. It’s full of baddies and goodies, treasure, unicorns and superheroes. All at once usually. So when I said we couldn’t afford something – a trip to all the Legolands in the world this week, I think – he started worrying that we’d be barefoot and ragged, like in the books. “No, we’re not poor at all. We have everything we need.”

Are we rich? I could see he was already planning a spree of Ugly Sister proportions. “I suppose we are…” But then when I said we couldn’t have a pony, all the Transformers in the world and a real light sabre, dejectedly he asked: “But why?”

And finally the clincher: What’s the opposite of bear? “Bears don’t have opposites.” “But why not?”

◄ How do you define your family?
On the beginnings and endings of school days… ►