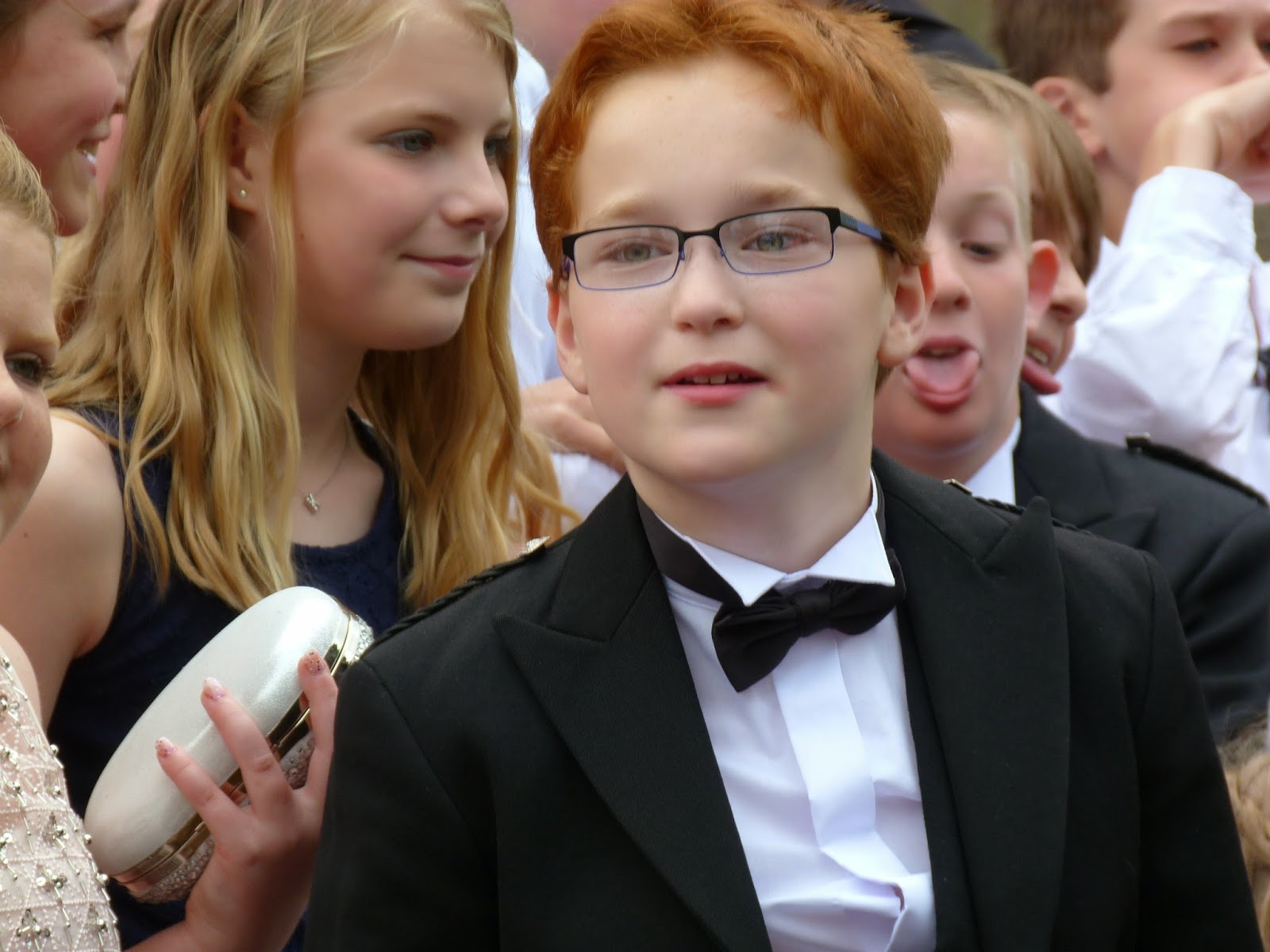 You might be mistaken for thinking this is a young starlet on the red carpet at Cannes (maybe), but it isn’t. It’s Boy Two before his end of primary school dance and, despite looking as cool as the proverbial, he was very, very excited. 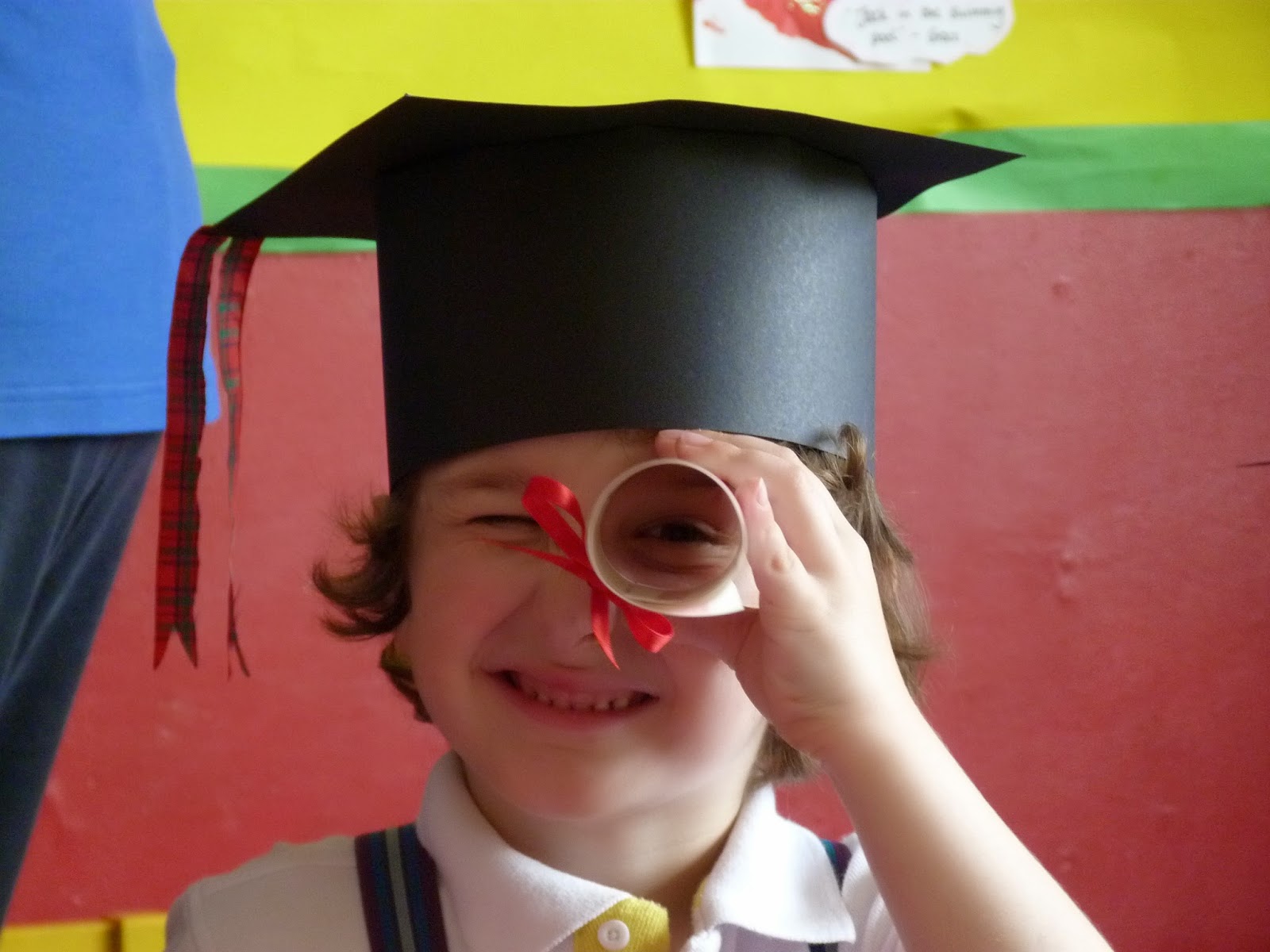 Graduation ceremonies for nursery kids – unnecessary nonsense or, just, awwwwww? Dunno, but I do know that when you give a five year old a rolled up scroll of paper, he’s going to peer down it pirate stylee. And, yes, it doesn’t seem five minutes before he was a tiny thing being dropped at nursery with a bag of nappies and a list of nap times.