You are here: Home / everydaysexism / Call me ms and mind your own business
When a ms is far better than a mile, a mrs and a miss… 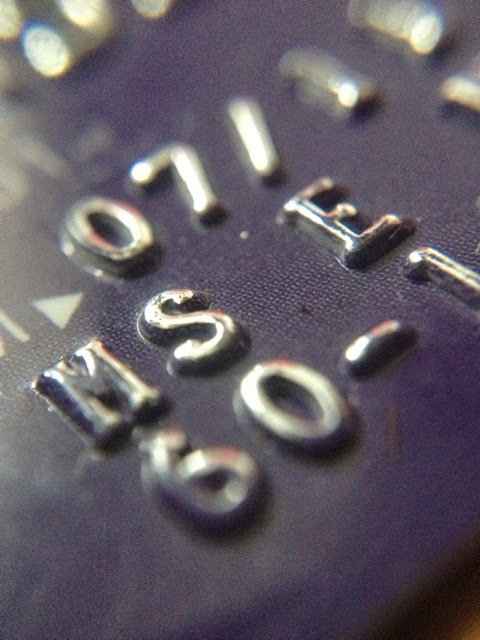 It has never crossed my mind to change my second name to that of my husband (either of them – successive not simultaneous, obviously).

Why would I? My name is Ellen Arnison and it’s as much part of me as a love of whodunnits and dark chocolate or my desire to eavesdrop on strangers or climb mountains.
However, the minute I got married, I realised I had a problem. No, not the one where some people no matter how many times you tell them insist on calling you Mrs Husbandname nor the one where I find there’s a fundamental problem with my spousal choice (that came later).
The problem is that when leave the dark and gloomy vale of the spinster behind you’re not Miss anything any longer. By the same token you can’t just call yourself Mrs Maidennamethoughtheideaofbeingamaidenisdaftinthisdecade, because that’s not who you are either.
So if you’re not a Miss because you’re married and you’re not Mrs Originalname because that’s not what your husband is called, then who are you? A Ms, obviously.
It’s not a neat honorific by a long chalk, but it’s the only one that is accurate.
Of course, accuracy is only part of the story. Why on earth would my marital status – or even my gender – matter to anyone except the person to whom I am – or am not – legally attached? No one ever asks a man if he’s married or not when he’s going about his entirely unrelated business. “Two tickets in the dress circle, sir? Certainly. But first tell me are you single or not?”
What’s rattled my cage today is that I sponsored my friend Ms Fionaoutdoors in her latest ill-advised open-air enterprise. All of which was very lovely and entirely unremarkable until I got to the bit that asked for my details so I could cough up.

The drop-down menu offered me Mrs, Miss, Mr or Dr. And that was it. So which wrong thing should I choose? I went for Mr in the end and it didn’t seem to mind.
Firstly, why do these forms still insist on asking for that information at all – what difference does it make to the fundraisers whether I’m married, single, male, female or whether my professional qualification earns a different title? None, whatsoever, that’s what.
And then, if they must know – why can’t they let us fill the box in ourselves? Surely there must be just as many Reverends, Captains, Lords, Duchesses or other kinds of Highnesses a bit cheesed off that they aren’t catered for.

Please can we ditch the need to know women’s marital status – or even people’s gender – all together, but in the meantime please can we make sure we don’t Ms out an option that suits us all.