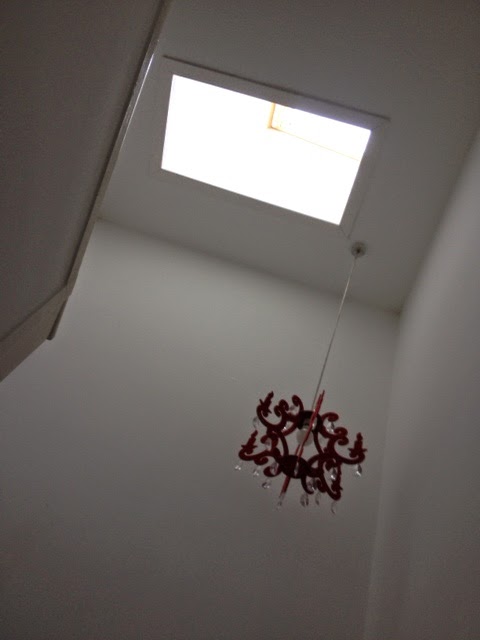 Also known as the post in which I learn how hard it is to take a selfie while cleaning a very far away window while standing on one leg.

And known as the post in which I learn that standing on one leg doesn’t, in fact, make you any taller. Who knew?

This month (well last month actually, but I’ve been a bit busy) Karcher sent me an extension pole and waist/hip bag to review. 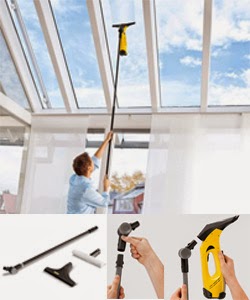 You get two extendable poles and a couple of window cleaning heads in the box. They are designed to go with the Karcher window cleaners about which I have raved. There’s a neat and firm fitting to attach your cleaner to the top – as it requires a degree of control plus you use the other pole for the wiping sponge attachment (it probably has a more technical name.) 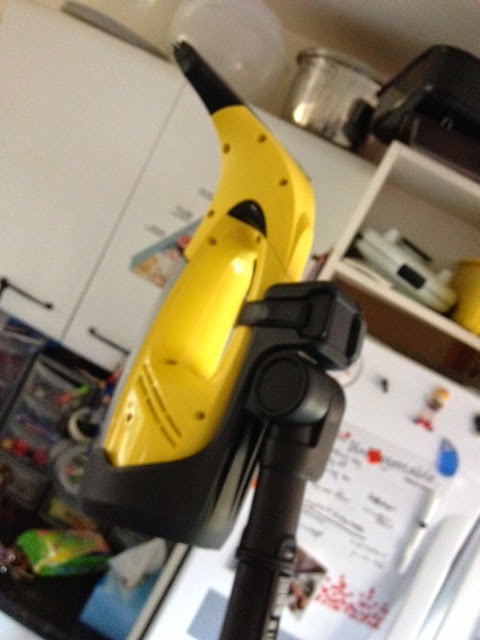 There’s only one high window in this house and it’s above the stairs where it has been uncleaned since it was installed when we had the West Wing extension done. Consequently the window and surrounding area have become a rather grubby haven for spiders. 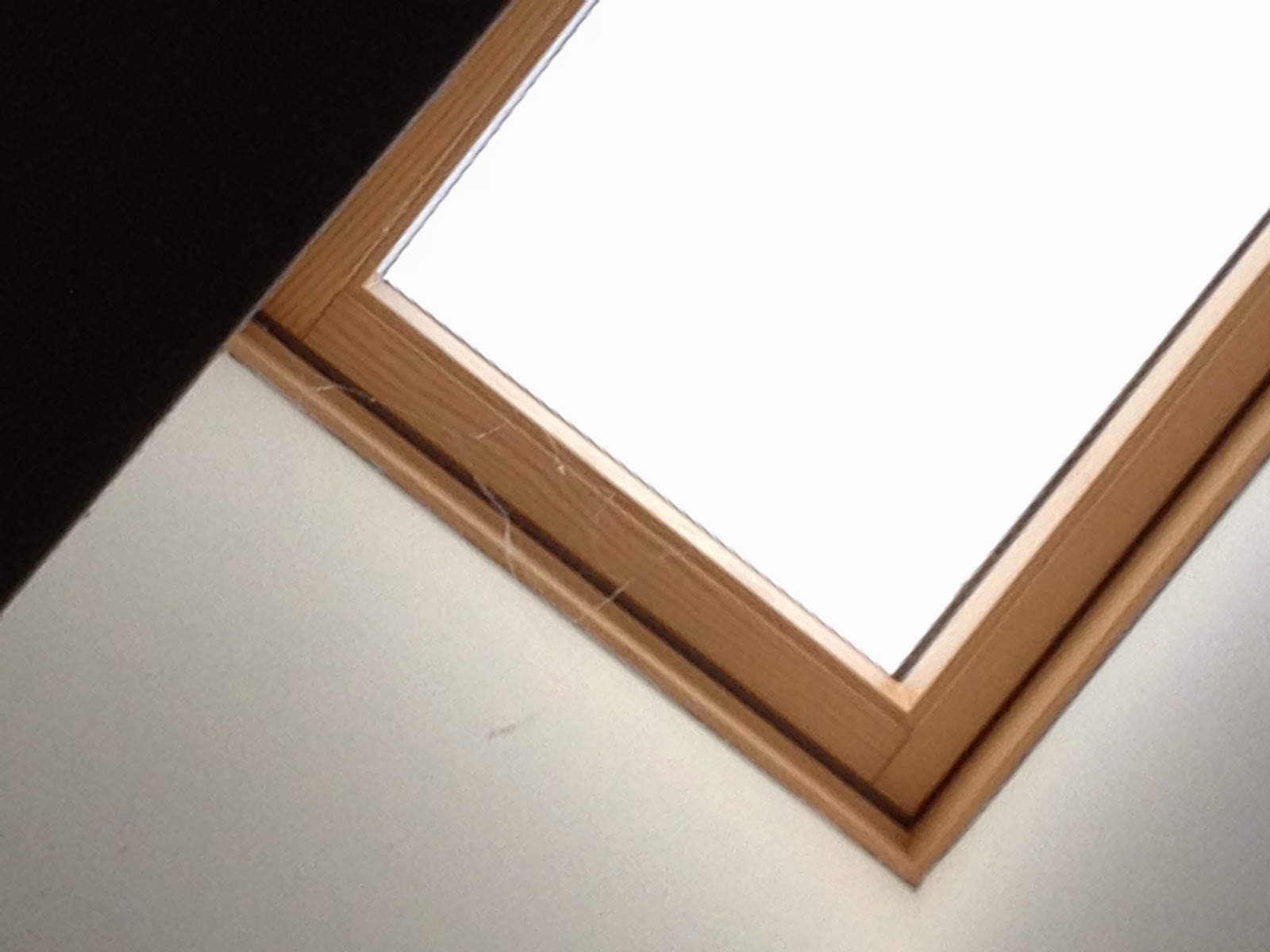 Over the years we’ve tried various things to deal with the cobwebs, the nearest to successful being the tennis ball with a duster tied around it flung up at the window. Yes, it was as stressful as it sounds.

So the pole offered the chance at long last to evict the arachnids and clean the glass.

In a word: Yes. Not only could I clean the window, but I could use the wiping head of the pole wrapped in a duster to get rid of the cobwebs. 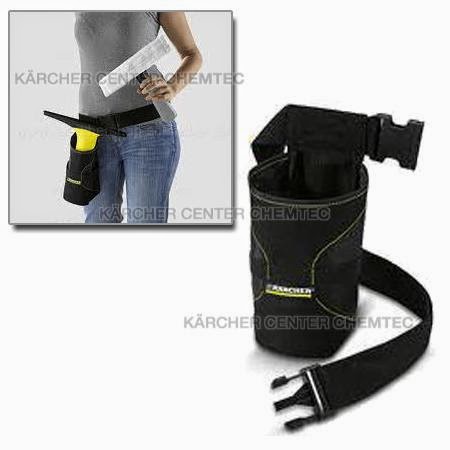 Gun-slinger style you tote this little baby stuffed with window-cleaning goodness and, ‘pon my word, you look like the most stylish house person there is. Actually it’s hugely useful as Karcher window cleaning requires a couple of bits of kit. This way, you can carry them round instead of leaving them on the dressing table for weeks.


Disclosure: We were sent the extension pole kit and the hip bag by Karcher to try out.