You are here: Home / Ashton Lane / NT Live Skylight: How perfection is only ever a few pixels away

Not only was the sun shining, making a walk through Glasgow’s West End feel like going on holiday, but I’d got parked exactly where I wanted to. Twice.

It was the evening of NT Live‘s screening of David Hare’s Skylight. For once I won childcare roulette and going was a real, actual possibility.

With hopes high, I had floated the idea on Facebook and within days a few chums – none of whom knew each other and one of whom I’d never met in the flesh – said “me too”. (Sheonad it was a treat to meet you at last.)

A swift but satisfying supper in the Hanoi Bike Shop and a single (school night/driving) cucumber and cranberry mojito set the scene.

We chose the Grosvenor Cinema for many reasons, including the fact that licence trumps location. But also because of capacious sofas, an absence of sickly pop corn pong and, as far as I could see, no gangs of irritating youngsters deciding that the dark of an auditorium is the best place for conversation. Plus the carpets aren’t sticky. So much better than a charmless cube in an out-of-town car park, in so many ways.

Or at least that’s what we thought.

Just as we were were getting comfortable with the splendid work we were watching  – oddly it takes a bit of adjustment to watching a live play filmed and beamed into a cinema, a confusion of expectations perhaps – there was a bang, a few large pixels on the screen and the play stopped. Call event webcasting for a smooth live streaming event.

Groans all round. But then it was going again. For a while. Again and again the link broke and, almost always, at a moment that appeared to be crucial or highly emotional. Or both.

The tutting got very loud, raising the spectre of what a West End riot would be. The lobbing of stale ciabatta, an Evoque ram raid or flinging of movie posters onto the Kadai?

Between interruptions Bill Nighy, Carey Mulligan and Matthew Beard were acting their socks off (quite lideraly in one bit). The play, a sort of love story woven around a social commentary, is just as fresh in 2014 as it was first time round in 1995.

As if there wasn’t enough to admire Carey for, she cooked spaghetti bolobnese live on stage – and the sauce didn’t burn and stick to the pan. I’d have enough trouble avoiding that without having to remember lots of lines and deliver them with flawless emotional authenticity at the same time.

But polished performance and production weren’t quite enough. Continual breaks in the feed from the theatre in London were brutal and infuriating. Jolting us from Hare’s world  time and again. No excuse really. The technology isn’t difficult, is it? And, frankly, the free ticket vouchers don’t make up for it.

I did consider turning this into the parable of the cracked Skylight, banging on about expectation and pursuit of perfection, but, you’ll be pleased to know, I thought better of it…

Everything deserves a second chance and yours, NT Live, comes with this: 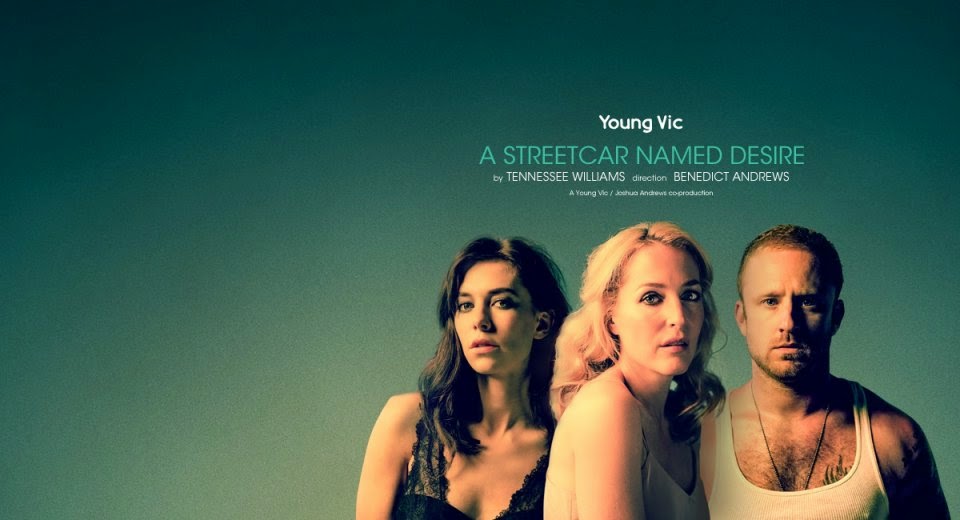 Only this time I think I’ll choose modern and purpose-built (thus better connected) over charming and well upholstered.

◄ Things I’ve learned about the first day at school
Commonwealth Games: being part of it ►