You are here: Home / fear / Snowflakes of fear 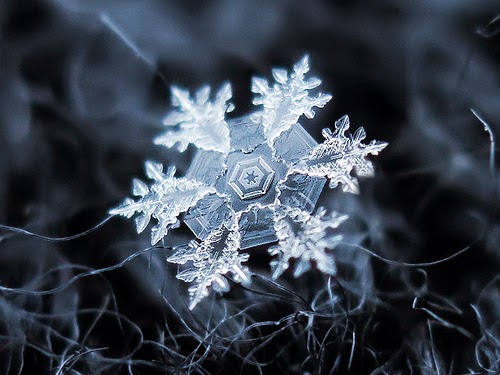 It starts with a chill, prickling shift. Loitering behind, just out of sight. A malevolent whiff, fast and sneaky.

I’m not talking about what you get from the roller coaster, the latest Stephen King or sitting alone with Blair Witch again. Neither is it the heebie jeebies brought on by arachnids, heights, clowns or even drill-toting dentists. Not, as it happens, that I’m susceptible – not even a twitch.

And it’s not found where the danger lies, the precarious or the broken. Proper horrors come out of the blue, finding you unawares and smothering you suddenly. Only later when the pain ebbs enough to allow thought, you know fear was the least of it.

Instead my fear stalks the ordinary. The latte and catch ups, the kisses on children’s heads, and the homeward drives at sunset. That’s when it pounces, inky fast and intense.

But stop me when my heart is pounding so loudly I can’t hear the birds singing and I’ll look confused. “I don’t know. It’s nothing.”

Nothing. Nothing you can hold or chase down and catch.

For a heartbeat. Boom, it blooms. A snowflake landed on a warm dark sleeve. Solid, intricate and, fleeting.

The house will burn down. The car will crash. The tests come back abnormal.
I’m frightened of the news following the ringing phone.
I’m scared of the random and the brutal.
I’m anxious about the truth – but more so the lies.
I’m dismayed by the news – why not me next.
I’m suspicious of contentment, paranoid about love.

What if it happens? What if I’m wrong? How will I know? Can I be strong?

And then it’s gone. Away. Melted without a trace. In a heart beat. Beaten.

This post was written in response to the prompt ‘fear’ set by @Post40bloggers.
Pic by ChaoticMinds75 via Flickr.

◄ The Karcher cordless broom K65 review
Wife hacks: tips to get it all done… please ►