You are here: Home / Caledonian Canal / Things I learned while canoeing the Great Glen

One minute it was all referendum fever, nearly riots and the dawning of a new era, the next I was paddling quietly and steadily away from Fort William. Like you do.

Months ago, Debbie said: “Do you fancy this?” and sent me a link to something with pretty pictures of scenery. I glanced and words like “wild”, “canoe”, “superb cooking”, “spectacular” and “unique expedition” leaped into my brain. 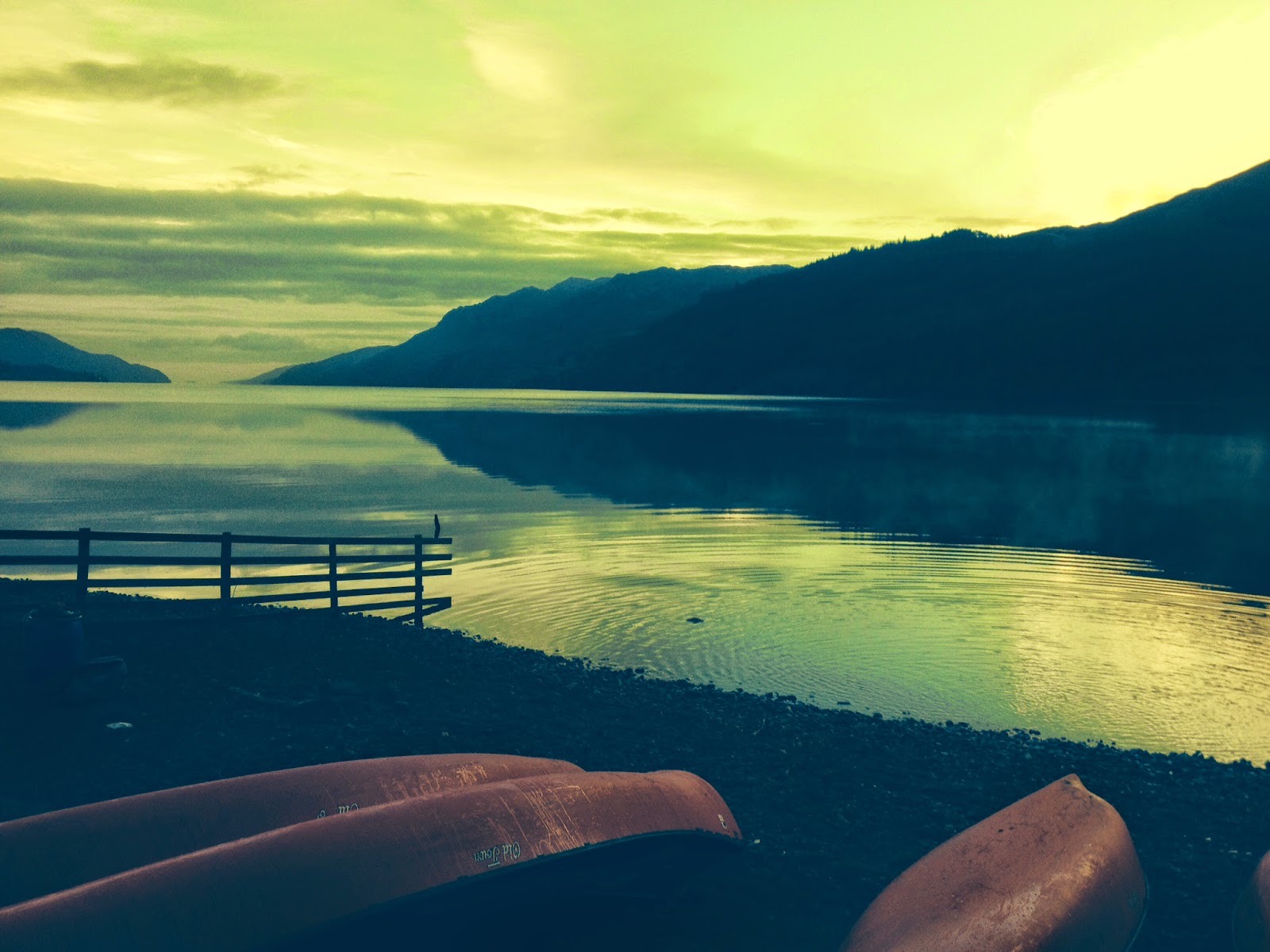 Here’s what I learned from a Wilderness Scotland trip up the Great Glen Canoe Trail.

If you lend your phone to Boy Three, it’ll come back with filters on the camera. Which accounts for the hazy nature of the images. But, then again, they’re kind of appropriate to the experience. 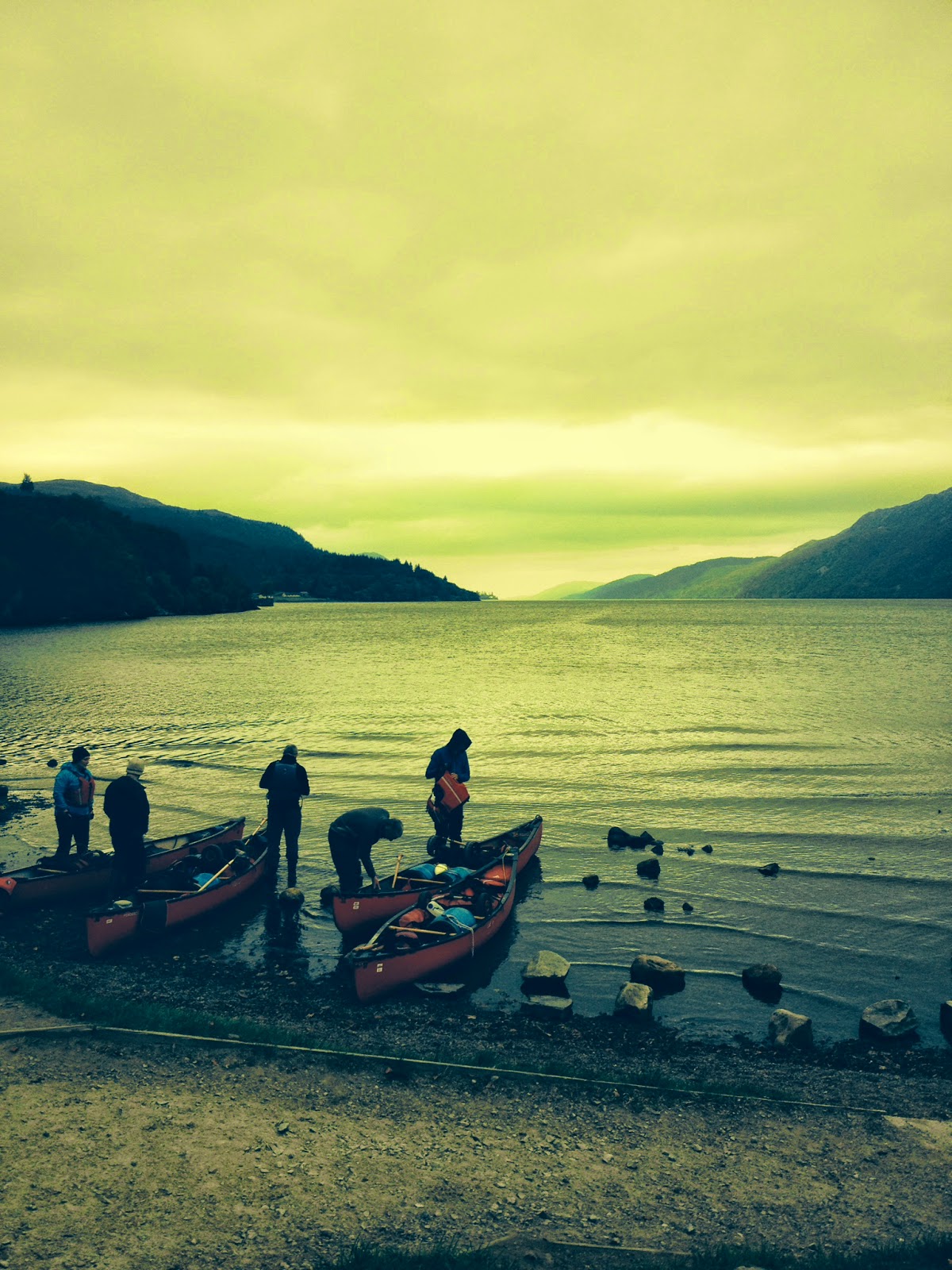 Food you don’t cook is more tasty. And particularly so if you don’t think about it or shop for it either. The grub on offer would have been delicious produced in an ordinary kitchen but created on the bank of a loch on a portable stove after a day’s hard paddling it was mouth watering. 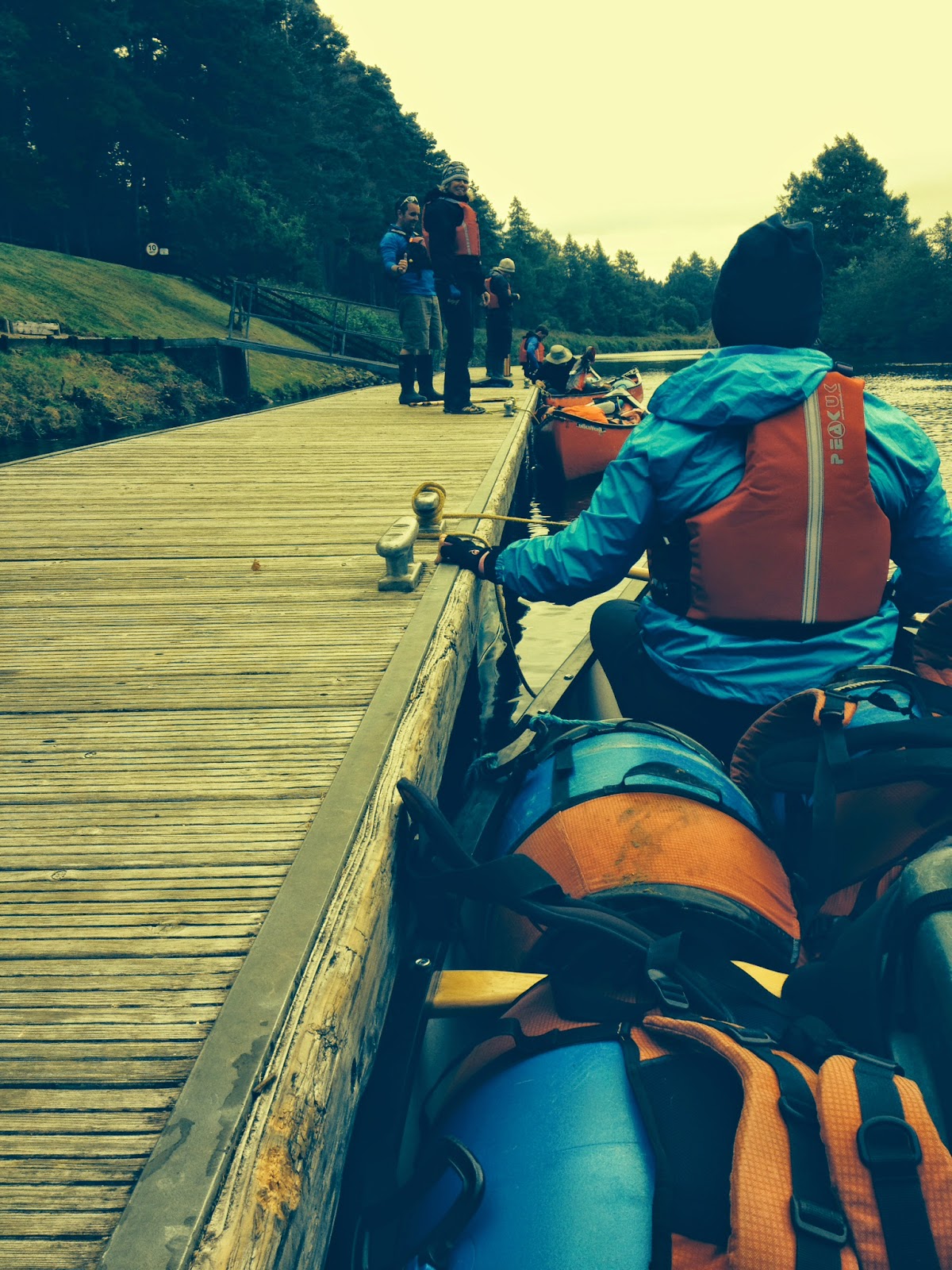 You can’t rush a canoe. Or at least not when you are a beginner canoeist. Paddling appears to be at one speed only and the only control over how quickly you get there is the degree of zigging and zagging you allow.

83 miles is a long way. Five days’ on the water from past Fort William to nearly Inverness. 90 minutes back again by minibus. Sigh. 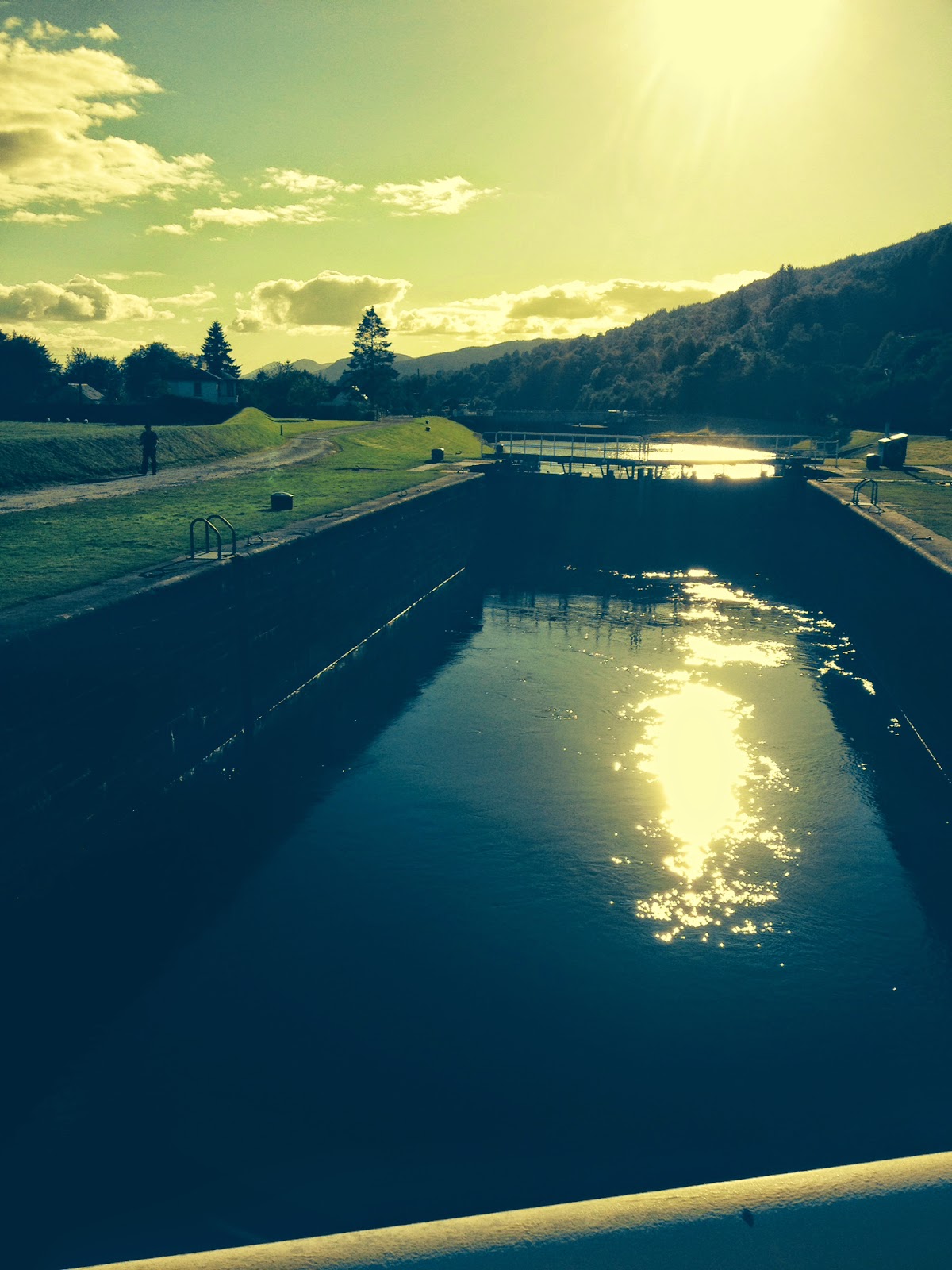 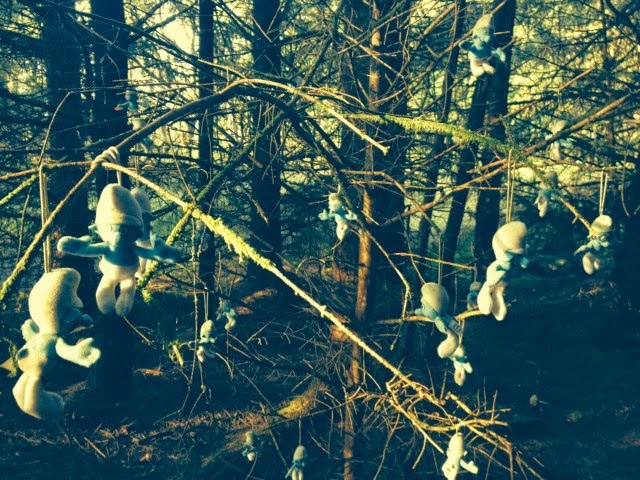 One person’s endearing folly is another’s creepy weird-fest. The Fairy Forest near Gairlochy is a shrine to strangeness or charming grotto, depending on your point of view. Created more than eight years ago by Karen Dewar after a treasure hunt for a friend’s little daughter. It’s now packed with thousands of slightly mossy stuffed toys. Those button eyes will haunt your dreams. 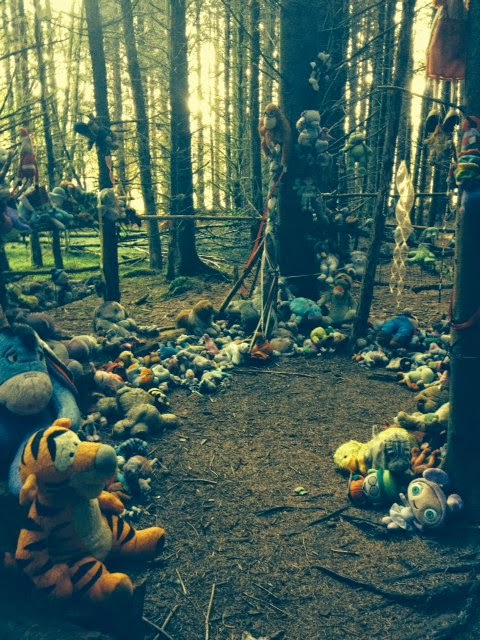 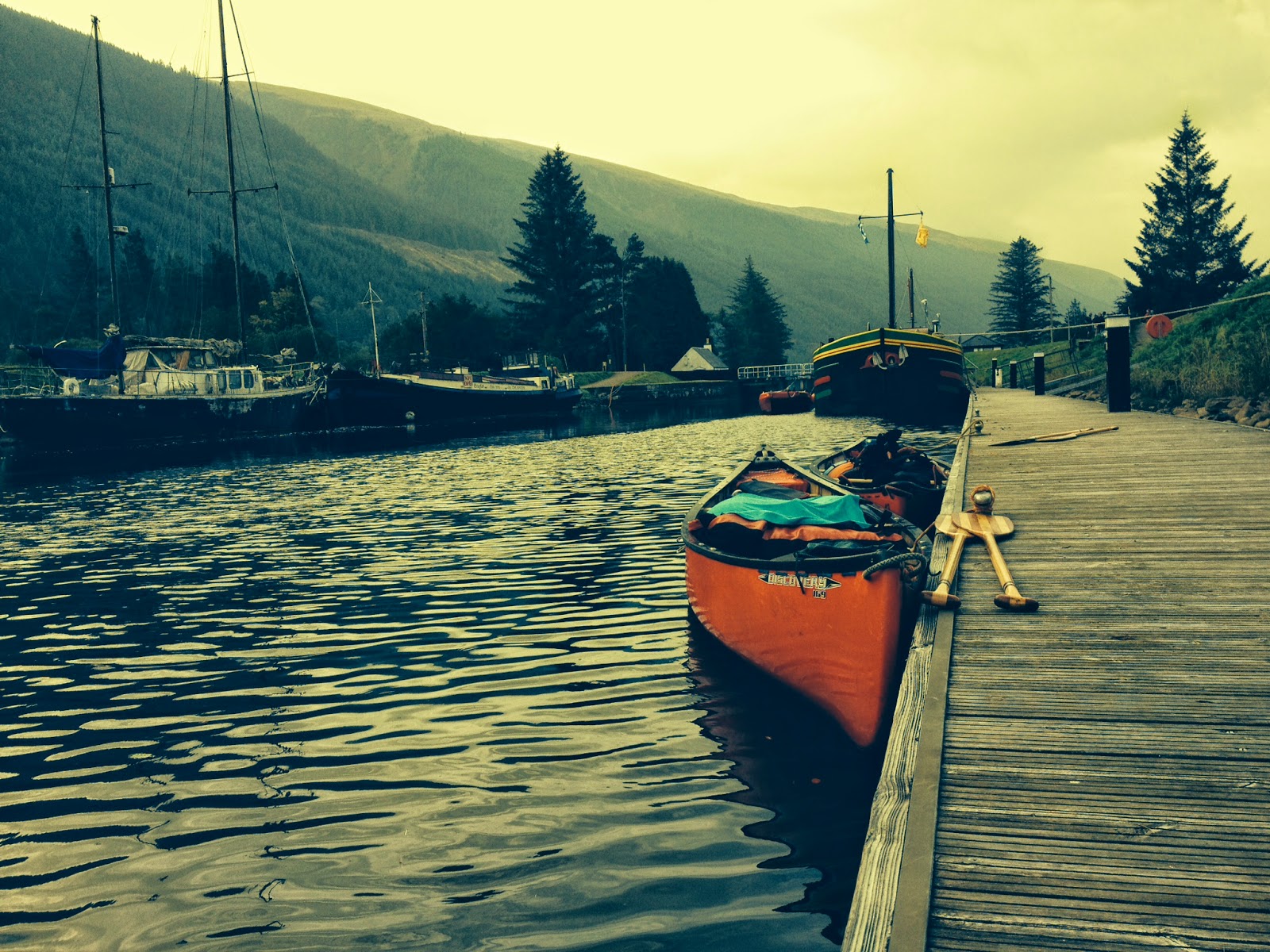 Midges will triumph. They are largely unavoidable although in slightly smaller battalions at this time of year. Approaches vary from dousing in toxic chemicals to scoffing antihistamines like smarties. 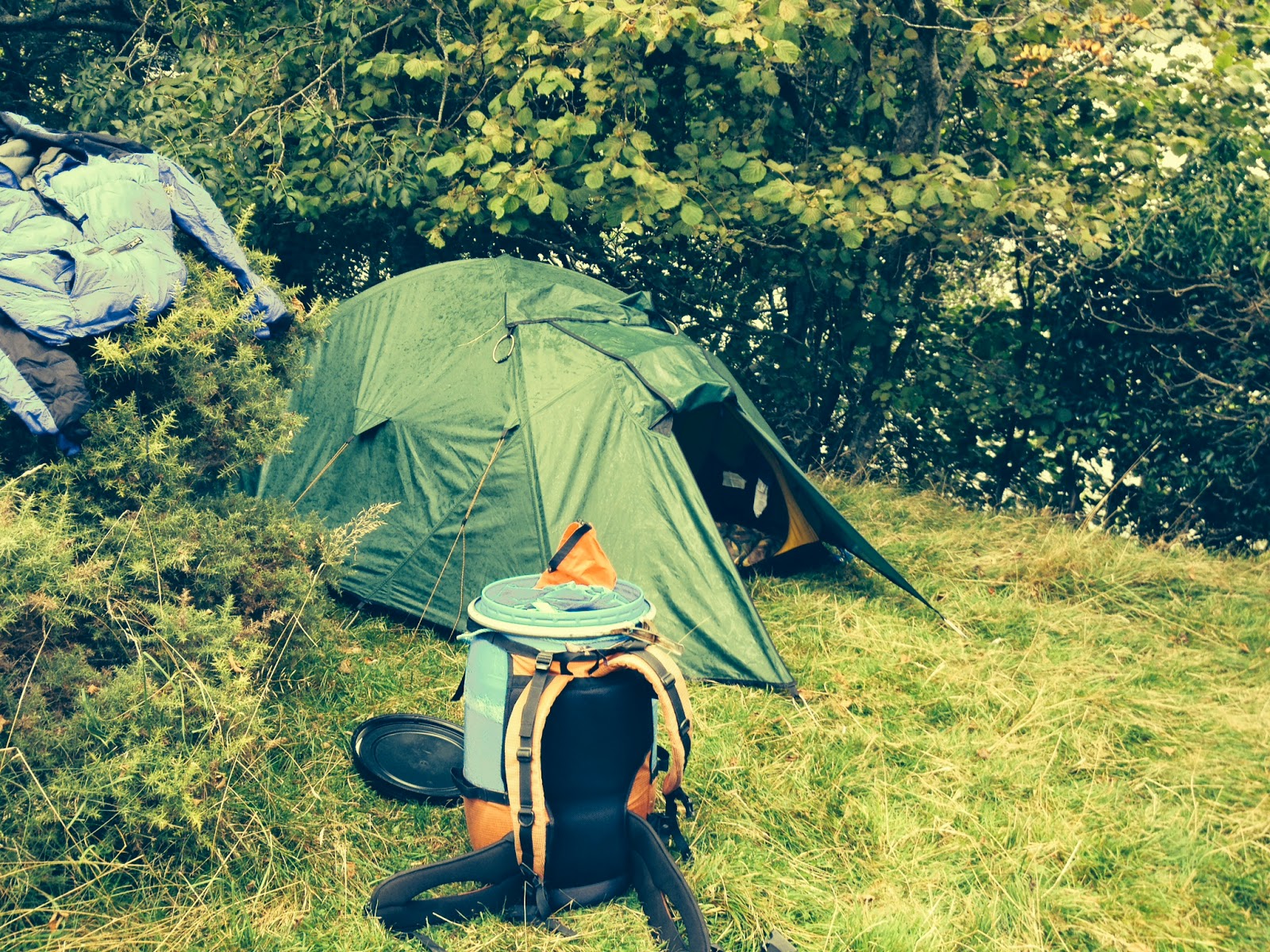 Most packing will be pointless. Despite hours (minutes) of careful consideration, most of the things you bring will be unused. Instead you’ll wear the garments you first put on for the entire week.

Freshly washed tourists cause body odour. Really. You can go all week with nothing more than a cursory dab with a baby wipe and remain relatively fresh, but the moment you mingle with the great washed in a gift shop in a town, you’ll suddenly realise there’s a nasty niff… and it’s you. 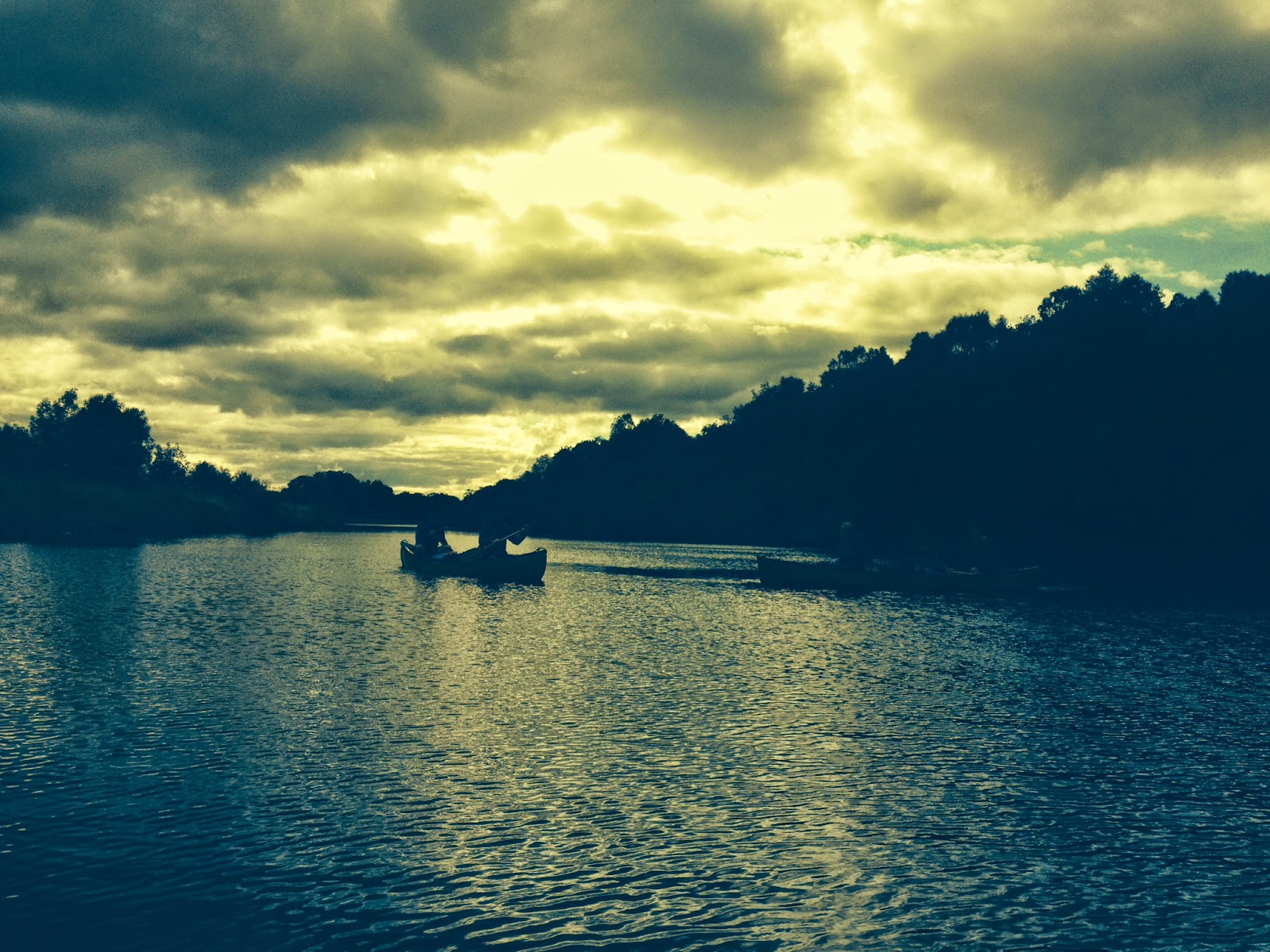 Portage is a posh word for carrying heavy things. It’s what happens when people in flimsy boats meet the canal’s lock system. It involves picking up all of the things and carrying them over there. Several times. 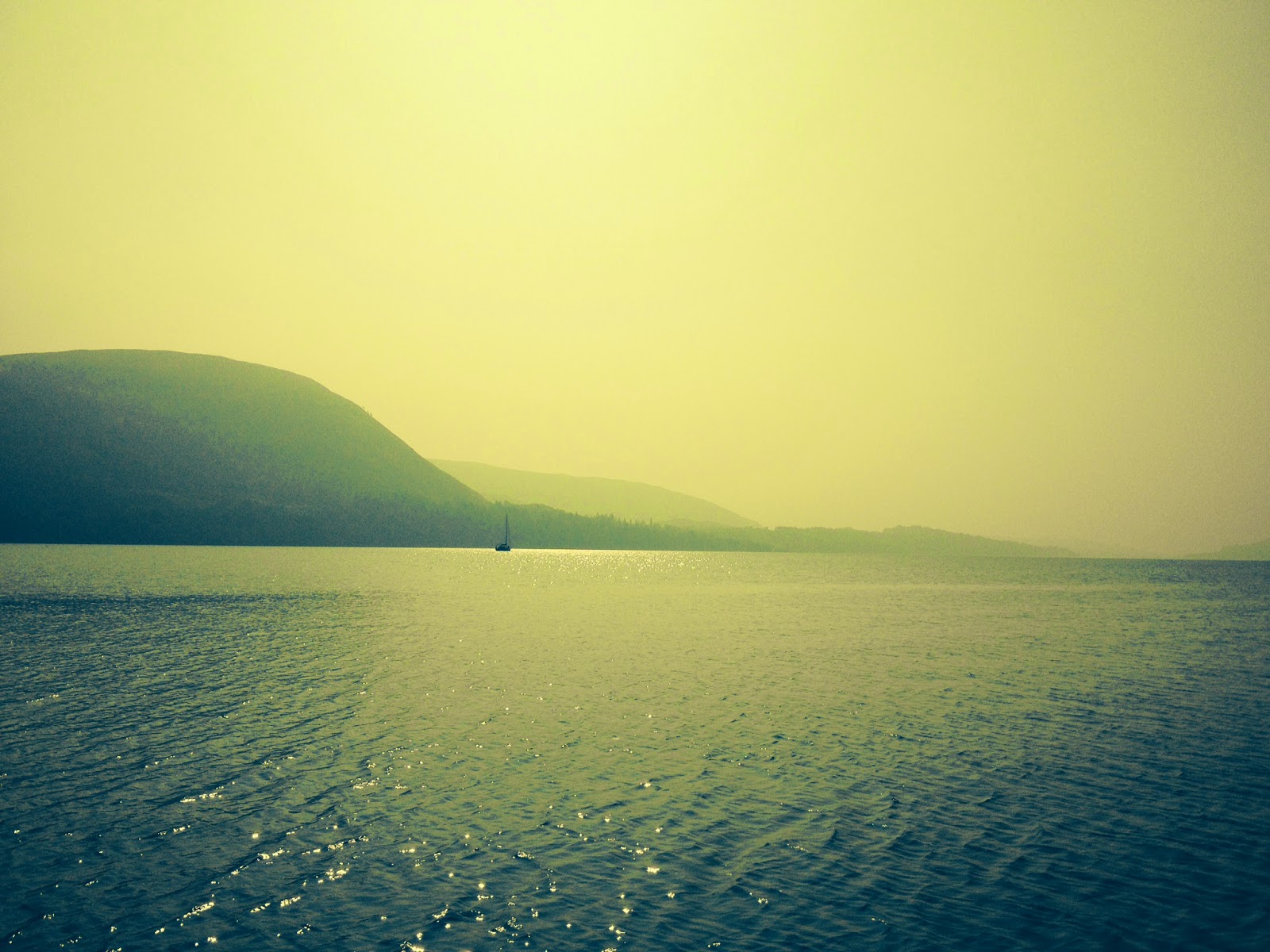 Winning the lottery is possible. Or the lottery of Scottish weather anyway. Five days, 50 miles and only a tiny bit of the last morning with lashing rain. And even then it dried quickly. It does happen sometimes.

Any fool can be uncomfortable. As my dad used to say. And so the wise will be wearing wellies and gloves with down jackets for the chilly evenings.

Sleep is the new rock ‘n’ roll. One of the trip’s biggest treats was the guilt-free opportunity to wriggle into one’s sleeping bag as soon as it got dark and well before 9pm. Wonderful.

Canoeing burns hundreds of calories. Which is just as well considering how hungry it makes you. And how good the food is (see above).

Wild camping is another way of saying pooing under a tree. Having dug a hole first, obviously. Unless, of course, you’re lucky and take advantage of Scottish Canals’ neat and tidy facilities at every lock.

◄ DIY Decor: Simple Ideas for a Stylish Home
The Falkirk Wheel: Who knew it was so much fun? ►