You are here: Home / Boy Three / Keep St Valentine out of our schools, for the kids’ sake

“I’m very sad, mummy,” said Boy Three from his seat in the back of the car.

We were on the way home last night – the night before St Valentine’s Day.
“What’s the matter, honey bun?” I asked. 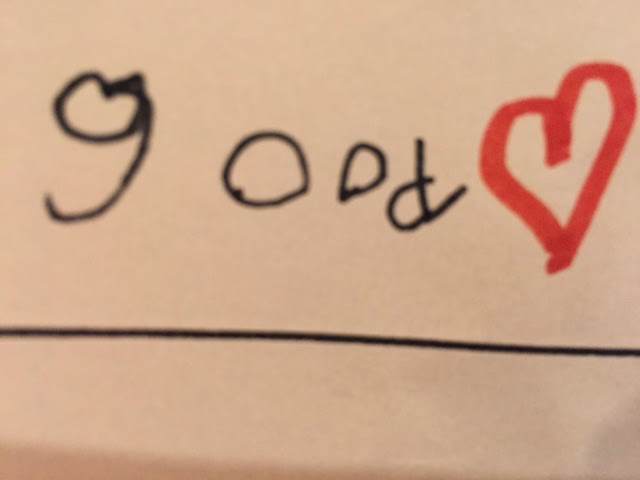 This isn’t an unusual exchange. Often it’s the Worst Day in the World. Ever. Sometimes it’s really, really, really bad and other evenings something makes him “hate his life… and everything, except you mummy, and daddy, and the brothers”.
Mostly the cause of this deep distress is hunger, a snub from his Lego-building buddy or rain cancelling the outdoor play. I listen, say something soothing and usually by the time the fishfingers are in the oven everything is sunny again.
This time though it was different.
“R doesn’t love me. She hates me. Sob. She says I’m annoying. Sob. And stupid,” he wailed.
I’m sure she doesn’t hate you. He’d been friends with this little girl since they were both in nappies. I knew she was sweet and kind.
“She does. Really.” Snot and tears slid down his face and he smeared them away on his grimy sleeve.
Oh.
School had been making much of the upcoming festival of tat, unrealistic expectations and commercialisation. Among other things it’s also an opportunity for class discussion and crafting… in pink mostly.
Boy Three had created a card for his True Love, the unsuspecting R. “She’s the girl I like the best – apart from you, mummy – so it must be her.”
R being in receipt of the love token in middle of a group of her pals blushed, stammered and found herself unequipped for a suitable response. Feeling uncomfortable, it seems she rejected Boy Three. Who extrapolated and is now heart-broken.
St Valentine’s Day is a load of old bunk, but even to those of us old and grizzled enough to know better it can cause disquiet, self-loathing, unnecessary hair-removal and overspending. What do you think it’ll do to children who have no business being pushed into romantic love?
Five-year-olds need to learn about unconditional love and what that means for them. If we’re going to tell them how they should be loving then, good grief, lets teach them to love themselves, nature and humanity.
They do not need to pin their hopes of happiness on the fantasy of happy ever after, they’ve got the rest of their lives to waste on that.

◄ 50 Shades of… put it away love, it’s not big or clever
Do something about dementia: Give my sister your money! ►