You are here: Home / camp / Things I’ve learned from family camping in the winter… 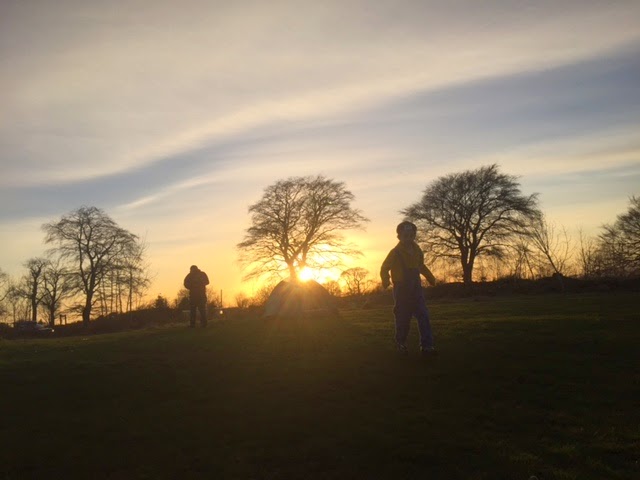 The bucket list: A lengthy, specific list of wonderful, exciting and exotic things I’m intending to do before I die. 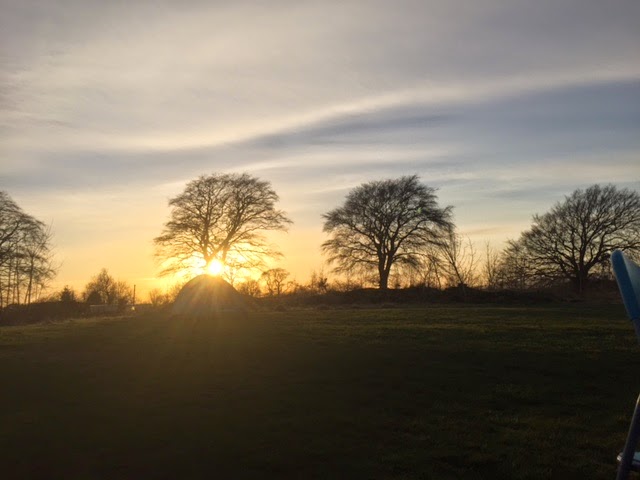 One of the things on it is not ‘go camping in winter in Lanarkshire’. So why, then, was I to be found snuggling down under canvas in a field on the outskirts of Cumbernauld?
It was all because of a promise to Boy Two. His 13th birthday (13? Yes, 13. How did that happen? No idea.) looms and what he wanted more than anything (and in the absence of an Apple watch or a hover board) was a family camping trip. Fortunately, sites like Techie Camper explains how much water to bring on your next camping trip.
“Of course, darling. It’ll be fun.”
Oh yes!
Then I started looking at the calendar and it was either that weekend a couple of weeks ago or the middle of May.
What followed taught me a lot.
Not many camp sites are open in the middle of March. Really? Except one at World of Wings bird of prey centre. 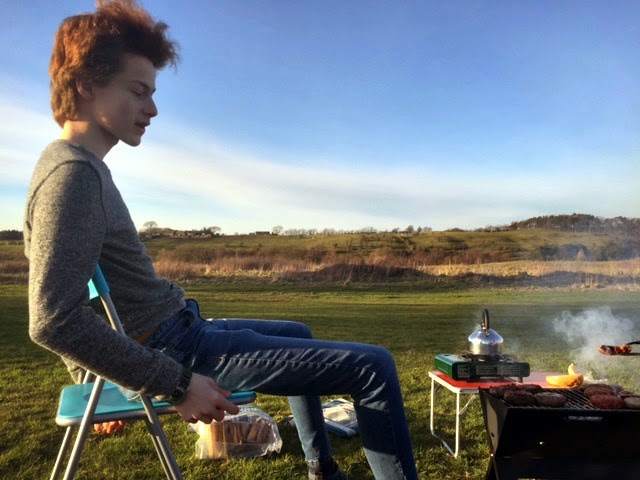 Having a very fat sleeping bag makes a difference. The warmest members of the group had cosy 3+ season versions by Vango. You can buy outdoor supplies online on sites such as www.ranch-home.com/.
Sometimes I know what I’m talking about. Some members of the intrepid group didn’t believe me about putting on layers of clothes, did you Boy One and Panther? And who do you think was warmest? 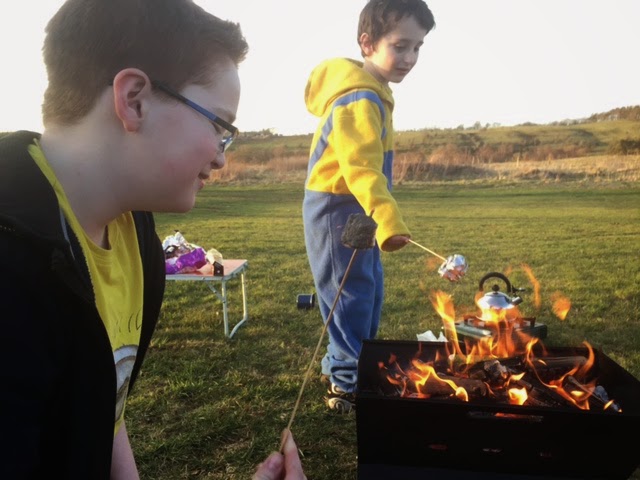 Camping is not just a place to stay, it’s a verb. It’s true. Boy Two is very good at camping and taught us about pitching tents, building fires and lots of other scouty skills.
I found the question to which roofbox was the answer. The hasty trip to Halfords was prompted by one look at the huge heap of kit needed for just one night.
Don’t put things into the roof box in such a way as you won’t be able to reach them to remove them. Seems obvious… after you do it. 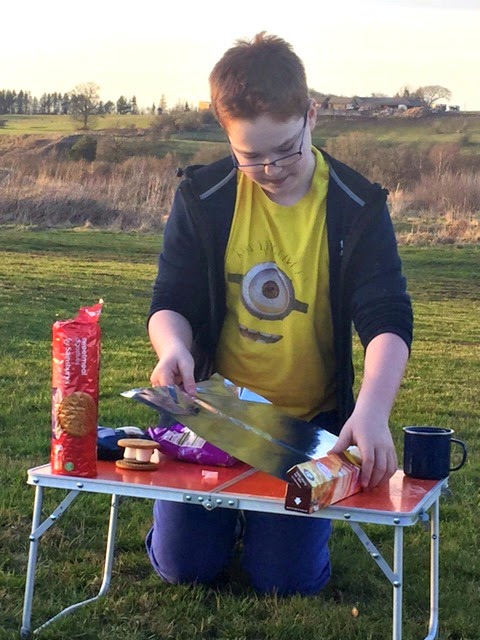 Camping can make the improbable very tasty indeed. S’mores, for example. Boy Two gave expert instructions on making these things. They are a loosely packed sandwich of chocolate and marshmallow in digestive biscuits, wrapped in tinfoil and toasted until they’re delicious. I have it on good authority that Abernethy biscuits are better. Something to try next time. (Next time?)

Why vultures are bald. It’s to stop rotting entrails sticking to their heads. They have strong enough stomach acid to ensure they don’t poison themselves by eating carrion. So they do and stop it polluting everything else. Handy. 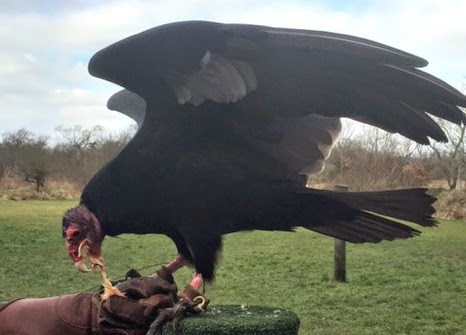 Cockatoo is a funny word. I think you have to be a boy to get that. Or just one of my Boys. 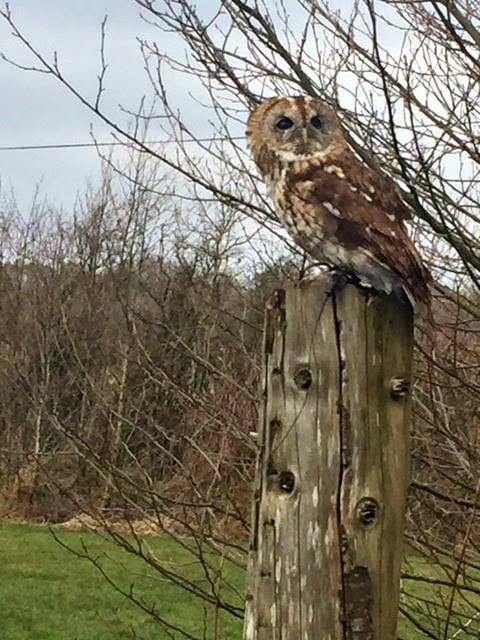 Camping means you don’t have to nag. (Or maybe a different set of things to nag about) But there are no vegetables to eat, no way to wash a face and no tables to set or keep your elbows off.
We’re now a family that camps. Probably just as well, considering the new roof box and extra sleeping bags.

◄ International Women’s Day – what does making it happen really mean?
Anger: When the rules get broken? ►