You are here: Home / anger / Anger: When the rules get broken? 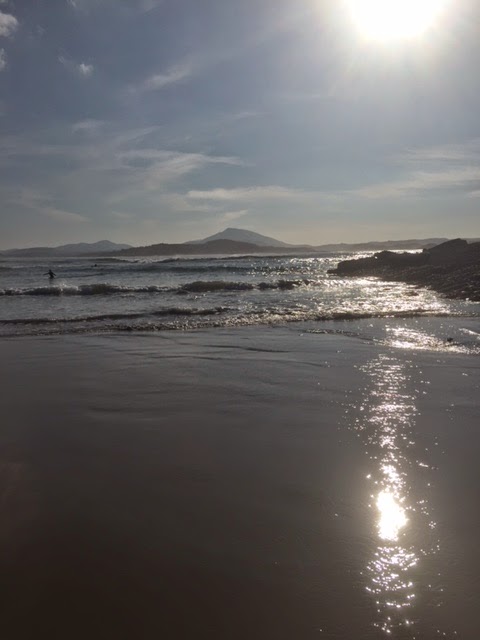 What boils your water? Is there something that sets your teeth on edge? Do you know what’s going to make you see red? Will you be vexed or incandescent?

I’d love to be able to take a deep, calming breath and let it go – fury, rage or temper. All gone. It only gives me indigestion. However, like most people, I can’t. I get hot under the collar at all sorts of things and irate or indignant at others.

Of course, it’s just another part of the human condition, like flatulence or ingrowing toenails and, therefore, must be borne with equanimity, mustn’t it?

Not bloody likely. Let’s rage, rage against the queueing at the lights … or something. A sort of primal defence system kicks in when we’re under attack, or when we get that funny look … again, or when that man over there makes that noise with his teeth.

And then the penny drops. I think I understand what it’s all about.

The tantrums and the sulks. They’re It’s about the rules. We all have an internal set of rules and when someone breaks one, that’s when Mr Angry comes to call.

Some of the rules are the ‘don’t run in the corridors’ ones that help keep us safe. Like you mustn’t take me by surprise, you can’t help yourself my stuff without asking, never attack the people I love… that kind of thing. It’s easy to see what happens when there’s a violation – there’s a huge thunderclap and some heavy-duty crossness takes place. And the problem may well find itself solved.

However, a great many of the rules don’t appear to make much sense at all. For example:

Can you see it’s a bit like saying setting up a country’s road system but then making the Highway Code a secret. Thus having a hissy fit about a violation isn’t really going to help, especially as no one will know why you flipped your lid.
So before for you let rip with a satisfying rage-fuelled attach, make sure that you understand which rule has just been broken and by whom.
Then try saying: “I’m sorry I shouted/threw the tea cup/called you names, but you must understand that I expect that everyone must consult me before changing the channel just when I’ve got into my brand new favourite show, yes, the one I hated last week” and see if it doesn’t spread a little light and love over the exchange…