You are here: Home / family / Welcome To Night Vale – a strange night in Glasgow 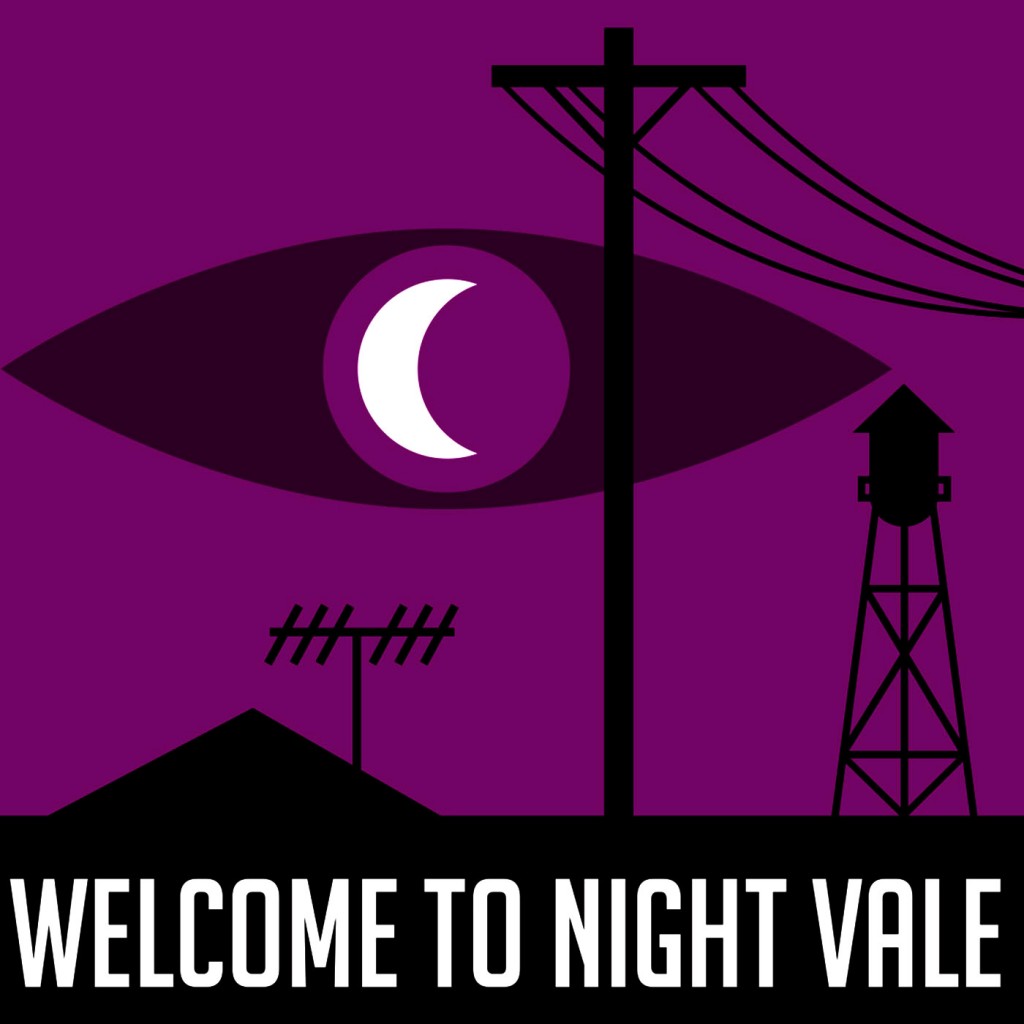 Sober on a Wednesday night I was in Glasgow’s Old Fruitmarket with, among others, adults with animal heads, very overgrown scouts and my eldest son. It’s nearly Boy One’s 16th birthday and one of the things he wanted was to see the Welcome To Night Vale live show. And so we did.

He rolled his eyes when I remembered the last time I was there – possibly the launch of Channel 5. “Muuuum”. There is nothing cool about a teenager’s mother, it seems, apart from her wallet and ability to drive.

Welcome to Night Vale is a podcast and Boy One’s a huge fan. All fans, as far as I could see, are huge fans – mild interest (apart from mine) wasn’t evident.

It’s set in a fictitous American town where all sorts of weird stuff happens narrated by Cecil the local radio presenter. If Garrison Keillor fetched up in Twin Peaks for a rendezvous with Mulder and Scully, you’d be part of the way there.

Having endured enthusiastic and garbled explanations from my lad, my expectations weren’t high. And that, despite my best efforts, I can only cope with slightly suspended reality. I was, after all, the child that fretted about what Titty and the other Swallows did when they needed a wee.

However, I was wrong. It was is surprisingly entertaining for a brief visit, even though, according to Boy One, I didn’t “join in” enough.

I was welcomed to Night Vale and, who knows, I might go back, just as long as I don’t have to dress up and participate.