You are here: Home / blogging / In which I forgot to go to yoga 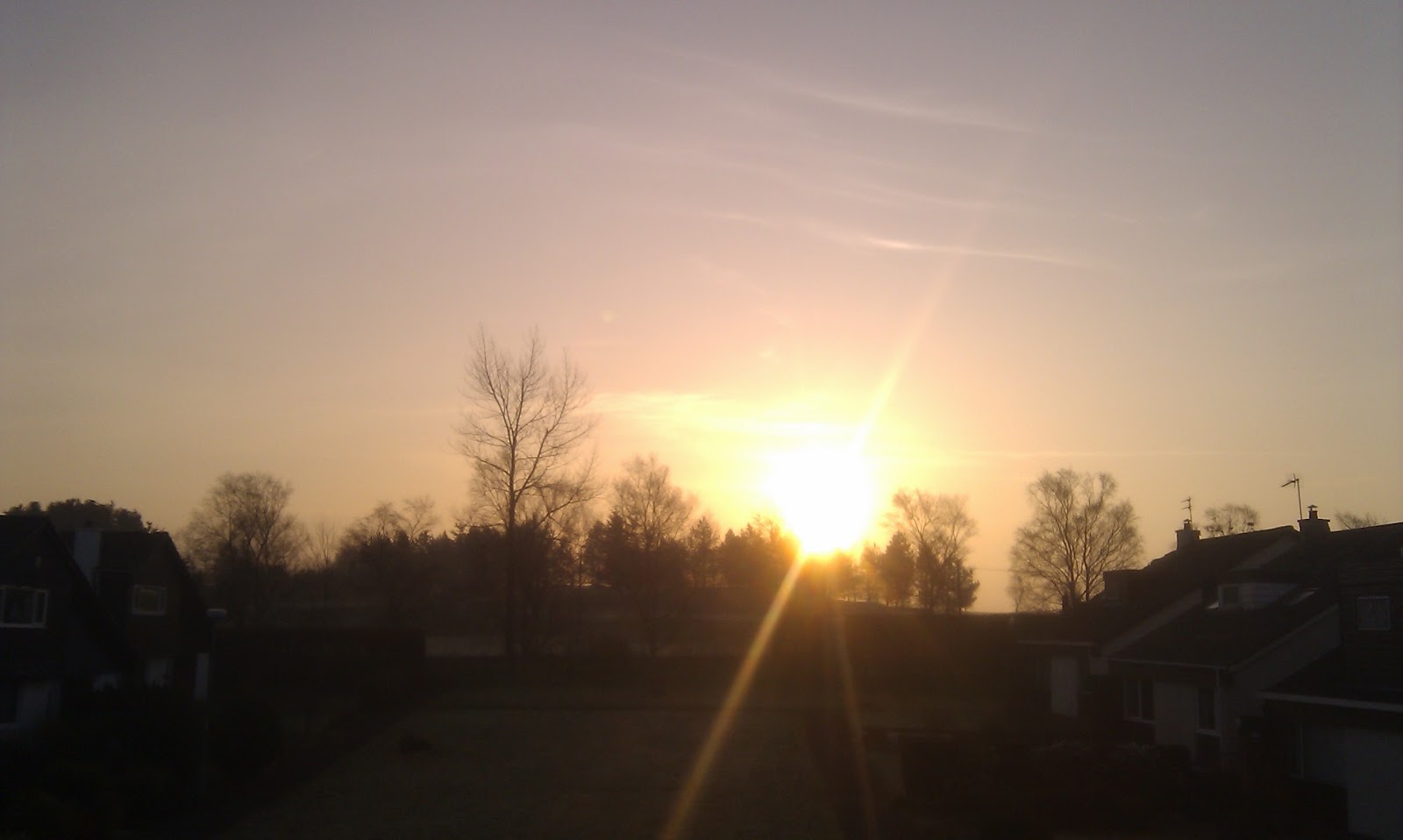 On Thursday night I forgot to go to yoga. It had been on my mind all day. Or at least all day, right up until about ten minutes before I had to put on the comfy stuff and collect my mat.

About half an hour later, I was picking up clothes (which I do so often you might think it was a hobby) when I realised that I should have had my arse in the air in a church hall, rather than my actual hall. That’s where the similarly ends.

I said a very un-yogaish thing and tried to console myself with the thought that the universe, in her wisdom, clearly wanted me to stay at home all grouchy and crumpled rather than to go out and get smoothed.

So I waited to see what the universe had in mind and the best she could do was remind me that, as it’s Children in Need, Boy Three would have to go to school in his PJs, for which I should pay a pound. Marvellous. Go universe.

I say remind me, but I’m sure I have no recollection of having read this month’s school newsletter. Did I? I don’t know if I did read it at the beginning of the month – 15 long days ago – or if I simply ignored its very existence. It may well be that the unfortunate and unread newsletter was a victim of the burst crisp packet and mashed banana debacle that marred last weekend. Who knows?

The forgetting thing thing is beginning to lose its edge of hilarity. In fact, it’s completely lost any amusing element at all.

I’m getting very fed up with not being able to find the name/word/car key/reason for climbing the stairs. It’s not that I’m concerned that the grey matter is turning to porridge quite yet, it’s more that my head is full. Utterly, totally stuffed. And if I put something else in it, such as the entirely essential Thing that a Boy had to prepare for tomorrow or the vital ingredient in that very tasty stew another thing will fall out. Plop. And roll off down the grating where I’ll only find it weeks later all fluffy after I’ve completely failed to be organised in yet another facet of life.

In defence, I do have a lot to think about, m’lord. There are four other humans and a hamster whose needs I appear unable to disregard. I do try, world peace appearing a bit tough, my life’s goal is now that they all achieve self-sufficiency (except the hamster, though he may well have the greater chance of success in this endeavour). If I wasn’t so manifestly poor at it, I could include human aide memoir to my list of (unpaid) occupations. Something to work on, I suppose.

It wasn’t always like this. Once upon a time I could start a sentence confident in the knowledge that the name I needed would appear exactly when I needed it to. There wouldn’t be any “um, you know? The Thing. The one with the blue that you get in that place. Yes?” There was never that sickening jolt of realisation that you are in entirely the wrong place at the wrong place and you’ve no better excuse than amnesia.

And now – some two day after I started writing this post – I can’t remember the sharp and funny point I was going to end with. Ho hum.