You are here: Home / boys / School shoes: Things I learned from being in charge of a centipede* 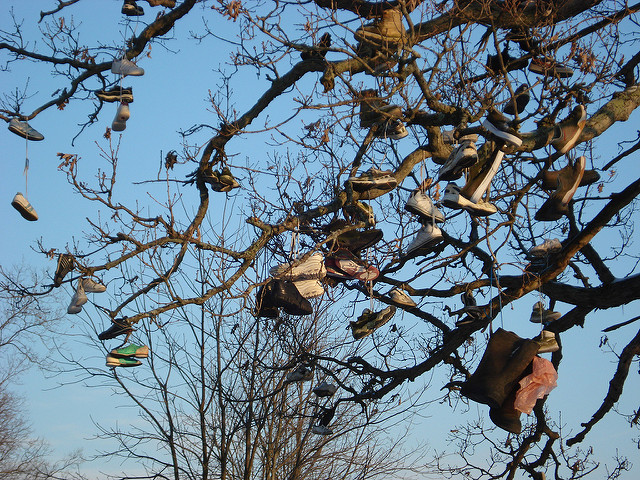 School shoes. Flipping hate them – hated them when they were on my feet and I hate them even more now I have to pay for them.

I know they’re necessary. Children need something to put on their feet, after all. And uniform is a good idea. Black, everywhere. Like my mood as we sit there among the rejected pairs while the assistant’s perky smile wilts.

For a start, how can they cost that much. Really? I don’t mind paying that for Good Shoes and I may even have paid more, ahem, once or twice, for my own. But what really irks me is that sometimes these babies don’t even last long enough to get outgrown. Find the best men’s shoes for standing all day and choose your favorite style.

“Ah, it’s boys,” the shop folk say gazing sadly on the scuffed and unstuck efforts adorning any one of my sons’ feet. Variously, the stitching come undone, the soles unglue and, if they stay stuck on, they wear away to reveal that mud and stone catching hollow bit. And often after less than a term.

My sons are active – they run around the playground and might even wear them to ride a bike or scoot. But they aren’t abnormal – least not that way. All kids do this stuff, it’s part of the point of being a kid.

So why doesn’t anyone make shoes that are up to the job. The Land Rover of the foot world, if you like. How hard can it be? Paying a little more might not feel quite so painful then. But then even the beloved Land Rover defender doesn’t make business sense. 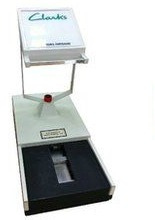 And another thing. It’s the width-fitting business. When I was a kid, shoe shopping was an ordeal that began with humiliating ritual of the measuring. You put your socked foot on a stainless steel plate in a Clarks machine that then grumbled and whined and, eventually, decided exactly how wide your feet were. The screen showing this result was huge – everyone in the shop and probably those walking past outside could see that your feet were so wide that they were miles outside the ordinary letters of the alphabet chosen to be foot widths zone. Beyond G is for ginormous.

This meant that despite everyone’s best efforts there would be only one style of shoe that fitted. Boring, black and ugly. Yet each time we went back I hoped fervently that either my feet had shrunk or someone had designed new shoes. Neither ever happened.

At the time, I’d have done anything to get the funky moccasin style ones with crepe soles. Endured any pain. Now, though, I see the point. My feet – still beyond G for ginormous but it doesn’t matter so much now – work very well there are no misshapen toes or bunions. So I suppose it must have worked.

These days, the getting the right fitting shoes even if they mean selling a kidney is obligatory for Good Parents. Witness any shoe shop with a kids’ department on the Saturday before the start of term. Pure bloody misery as Saturday staff stick their fingers down the side of children’s feet and pronounce on the presence or otherwise of sufficient space. Children squirm rebelliously and wallets get lightened.

My tips for surviving this misery are:

*Not an actual centipede, just three children with two feet each.