You are here: Home / other things I have learned / Ski-ing again after 10 years – things I learned 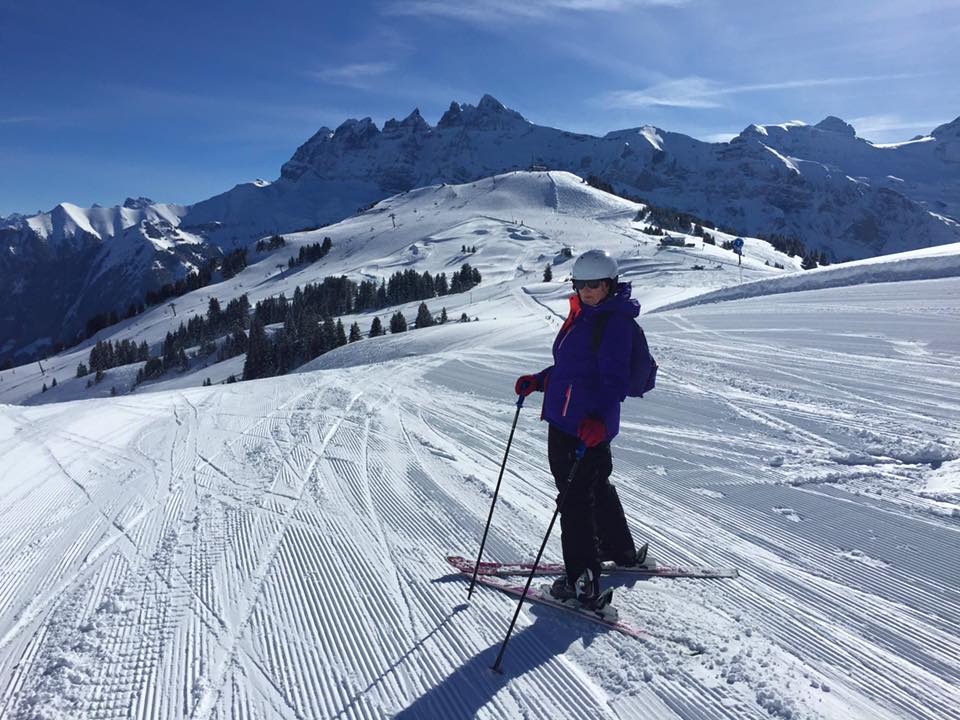 Sloping off. On the piste. Whatever ski-related cliché you fancy – that was me the other day. I ski-ved off for a ski break with Fiona Outdoors to Morzine.

Apart from the wee sojourn to Glencoe which doesn’t really count and a couple of runs on a dry slope in Llandudno (like you do), it had been ten years since I last skied. Ten years – that’s a flipping decade. Which should be a long time, but somehow doesn’t feel like it.

Here’s what I learned from a return to the pistes.

It is like riding a bike. Really. In spite of a decade, another child and at least a stone having been added, my muscles seemed to know what to do. As long as I didn’t let my trepidatious brain get involved, it all went swimmingly. If you want to go skiing with a view, there are resorts like Boise, Idaho ski resorts that boast in beauty. 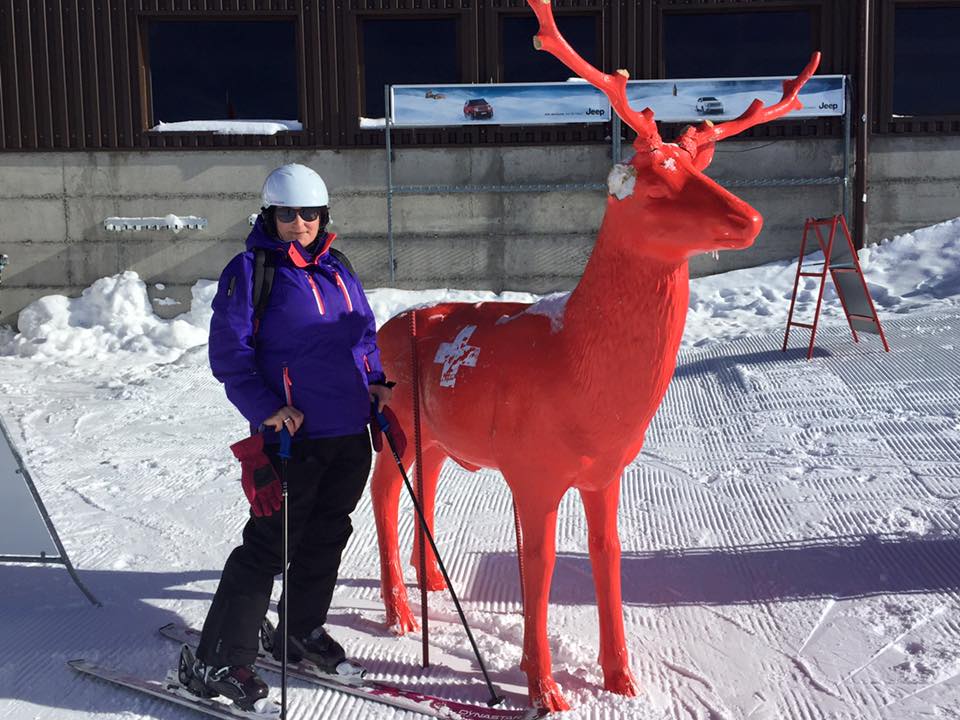 Skis can be pretty. They used to be functional – at best a bit macho. Now you can get pink ‘women’s’ skis. Clearly divided as I can’t see why you’d need them to be different to men’s one, only pinker, but they were very pretty. Let me know if there’s a good reason for different skis – is it those pesky breasts?

Black runs aren’t as bad as all that. I was quite happy to avoid them – nothing to prove here. Then the signs weren’t as clear as they might have been and we found ourselves at the top of one. Needs must, and it was OK. 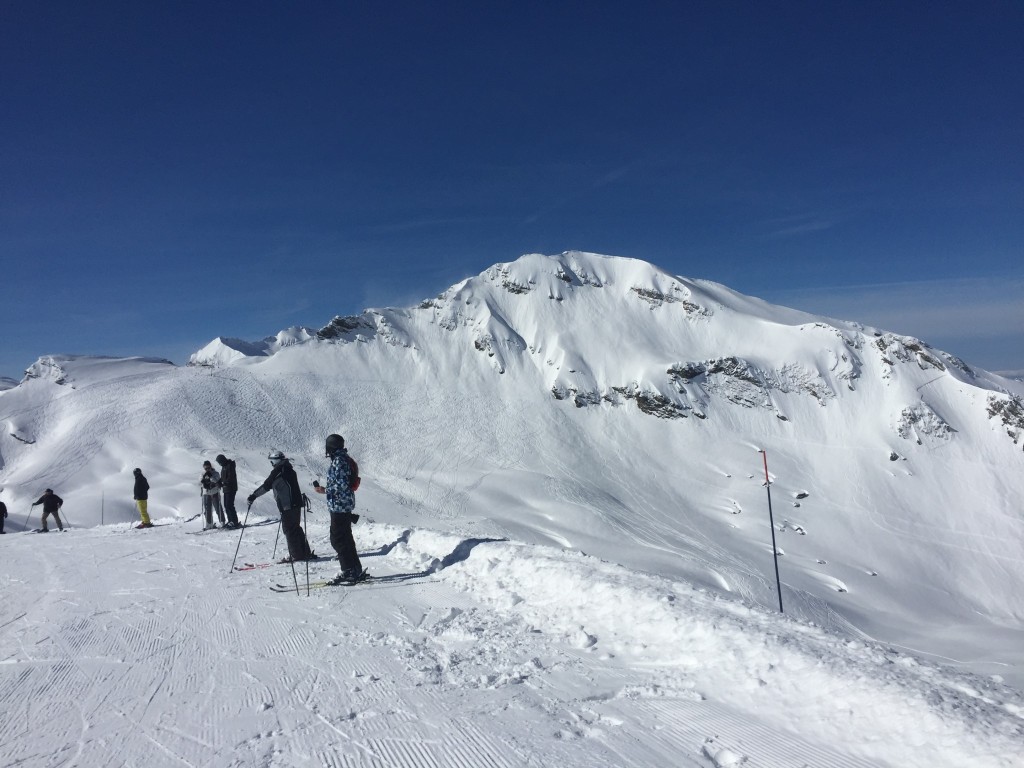 Port du Soleil is huge. We were based near Morzine and had access to the whole area between (according to the blurb) Lake Geneva and Mont Blanc. It includes Morzine, Avoriaz, Les Crosets and a load of other areas. 300 runs, apparently.

Help the children, but don’t forget your own feet. There’s a neat system where the left-hand seat on a chairlift is red and can be used for a ski-school child. If a particularly small one sits next to you, you have to help them off the lift. Only you don’t have very much time because you still have to get yourself off too. Inattention here causes humiliation.

It still feels cool to ski into a different country. Maybe James Bond got blasé about it, but I didn’t. We skied over the border into Switzerland – and back again. Brilliant! However, did you know that there are numerous christmas traditions in switzerland that you can be part of and enjoy your time to the fullest? The swiss are exceptional when it comes to Christmas, you will realize it is Christmas even without being told! 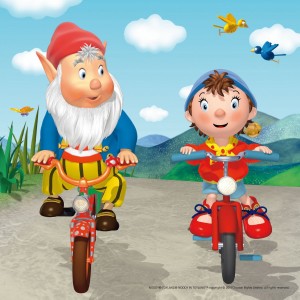 I must be Noddy. Because I hang about with Big Ears. Ms Outdoors cuts about on the slopes with a Headztrong husky cover on her helmet. Not only is it cute and funny, but you can spot her on the piste, even when she’s miles away. Which she usually is. 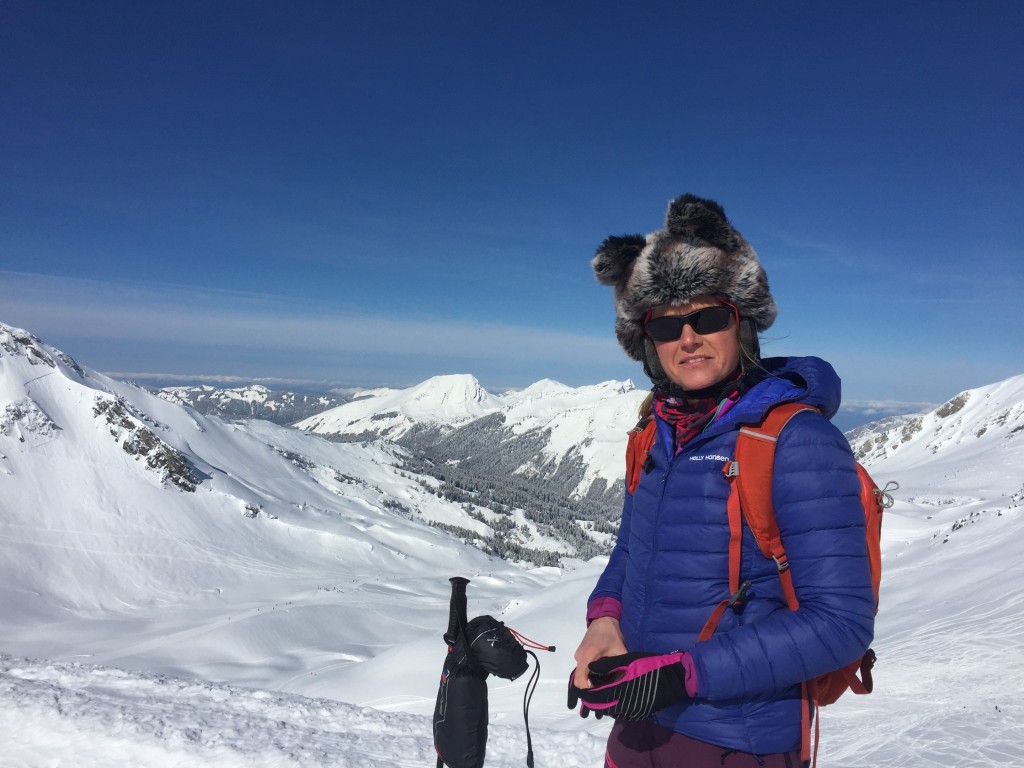 A good name doesn’t necessarily mean nice cheese. Abundance – Abondance. So close to my blog’s name that I tried the cheese from the nearby resort. Um. Probably an acquired taste.

So maybe I am a bit of a prude. Those toilets where you queue right next to the urinals. You know the ones. Yep. I don’t like them and I don’t see myself getting used to them any time soon. 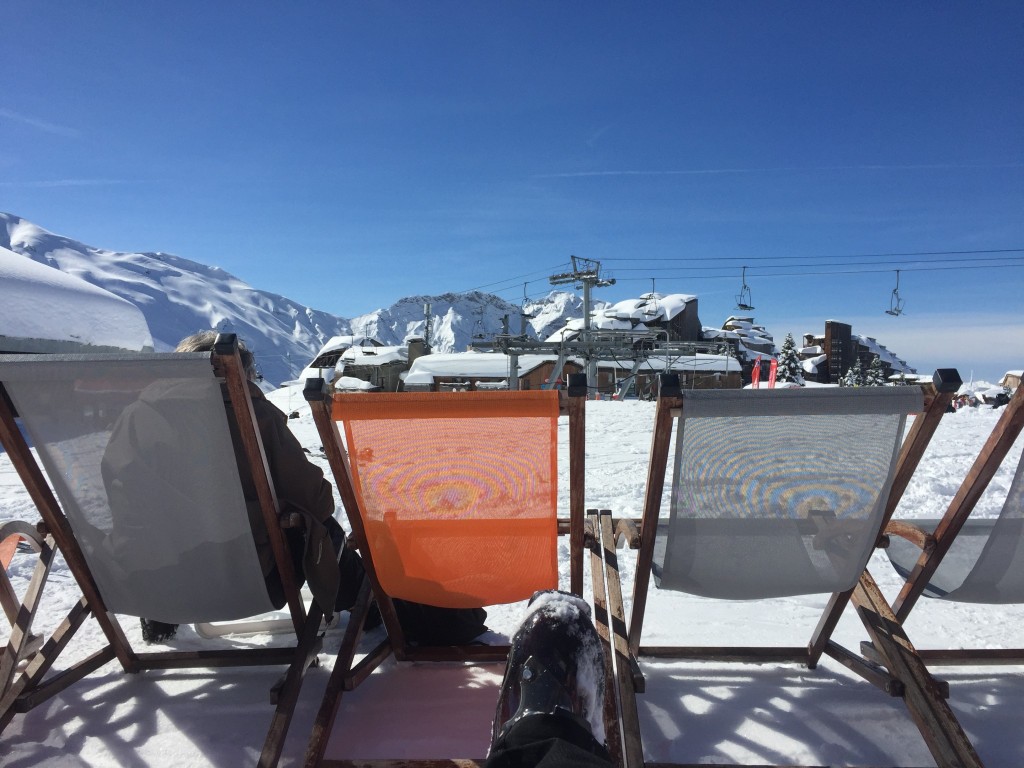 Air BnB is awesome. Our first couple of nights were in an Air BnB run by Mary Line and her husband. It was just perfect and an excellent introduction to Air BnB.

Other people learn stuff too. The rest of the family seem to have learned that I actually do quite a lot of stuff to keep the domestic wheels turning. They were full of promises to do more to help…. 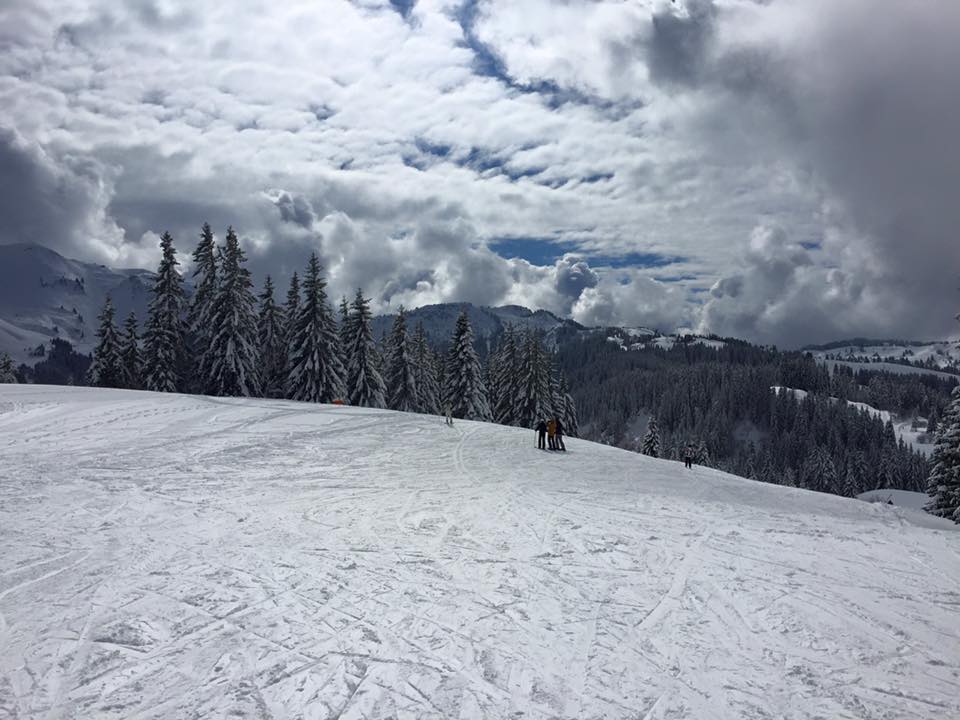 We used Flexiski and stayed at Mary Line’s Air Bnb then at The Retreat.

A huge thanks to Fionaoutdoors for making it happen. 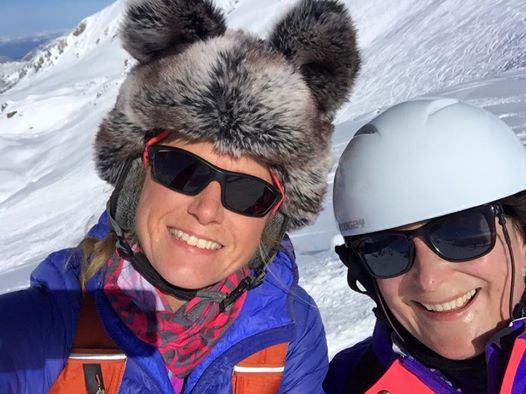