You are here: Home / boys / Game of the gastropods and other matters

We have been beset by first world problem at the Palace of Bundance lately, most significantly the fact that a certain football match coincided with the Battle of the Bastards.

For the uninitiated, that’s the penultimate episode of Game of Thrones for this series and is a Big Deal. So much so that Boy Three asked over his sausage and mash: “Mummy, if you or daddy aren’t there, does it mean I’m a bastard?”

Yet another question you don’t find in the parenting books.

He must have been within flapping distance of a discussion about the episode with the bigger Boys where were baffled by the old-fashioned notion that someone being born ‘out of wedlock’ was even worth a mention.

For the record Rooney et al won the battle against Snow and Bolton. Whether they win the football… well, I don’t really care.

Boy One suddenly decided he needed to have something special to wear on Friday’s non-school uniform day when the theme is ‘under the sea’. He didn’t like any of my suggestions – a rock, a drowned prefect, an underwater cable or, my favourite, painting himself pink and being a reef. Instead, there was a rush order placed for a lobster suit. Like you do.

And the other matter that’s been bothering me – and has for some time – is when they changed the colours on the crisps. And who decided.

Forever and ever, salt and vinegar came in blue packets and cheese and onion in green ones. It’s just how it was, and, if you think about it, that’s how they taste. Green vinegar is all wrong. But then a few years ago – probably about the time I started buying bags of bags of crisps for people’s school snacks I realised that they have swapped – totally.

Time and again, I’m found in the crisps aisle realising that the colour and the words don’t match. It quite puts me off my stride. Was there a crisp industry conference when the switch was decided? A snack referendum? And why? Or is it just one brand and I’m too bemused by the whole thing to search onwards – the aisles are very long and colourful. 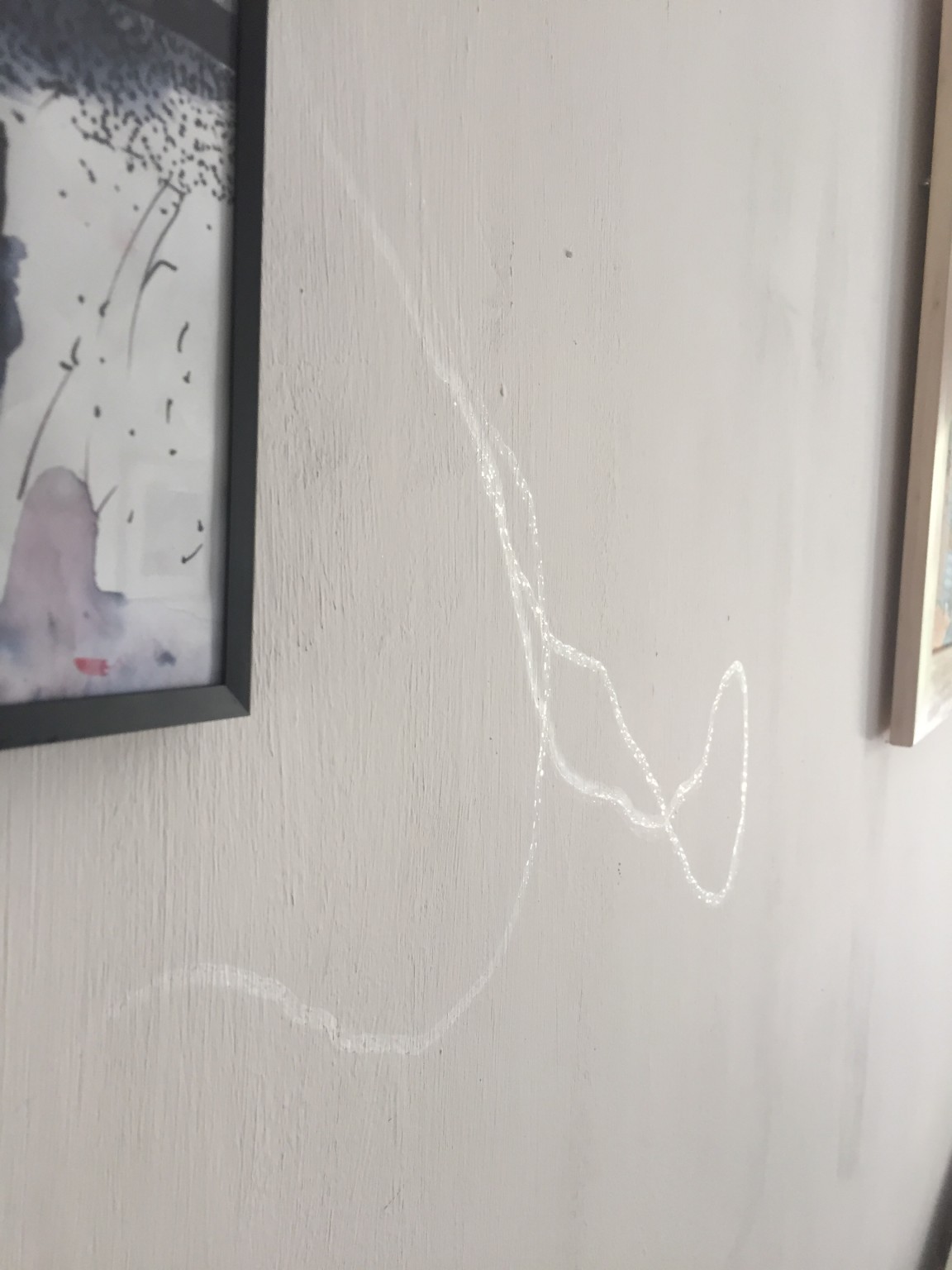 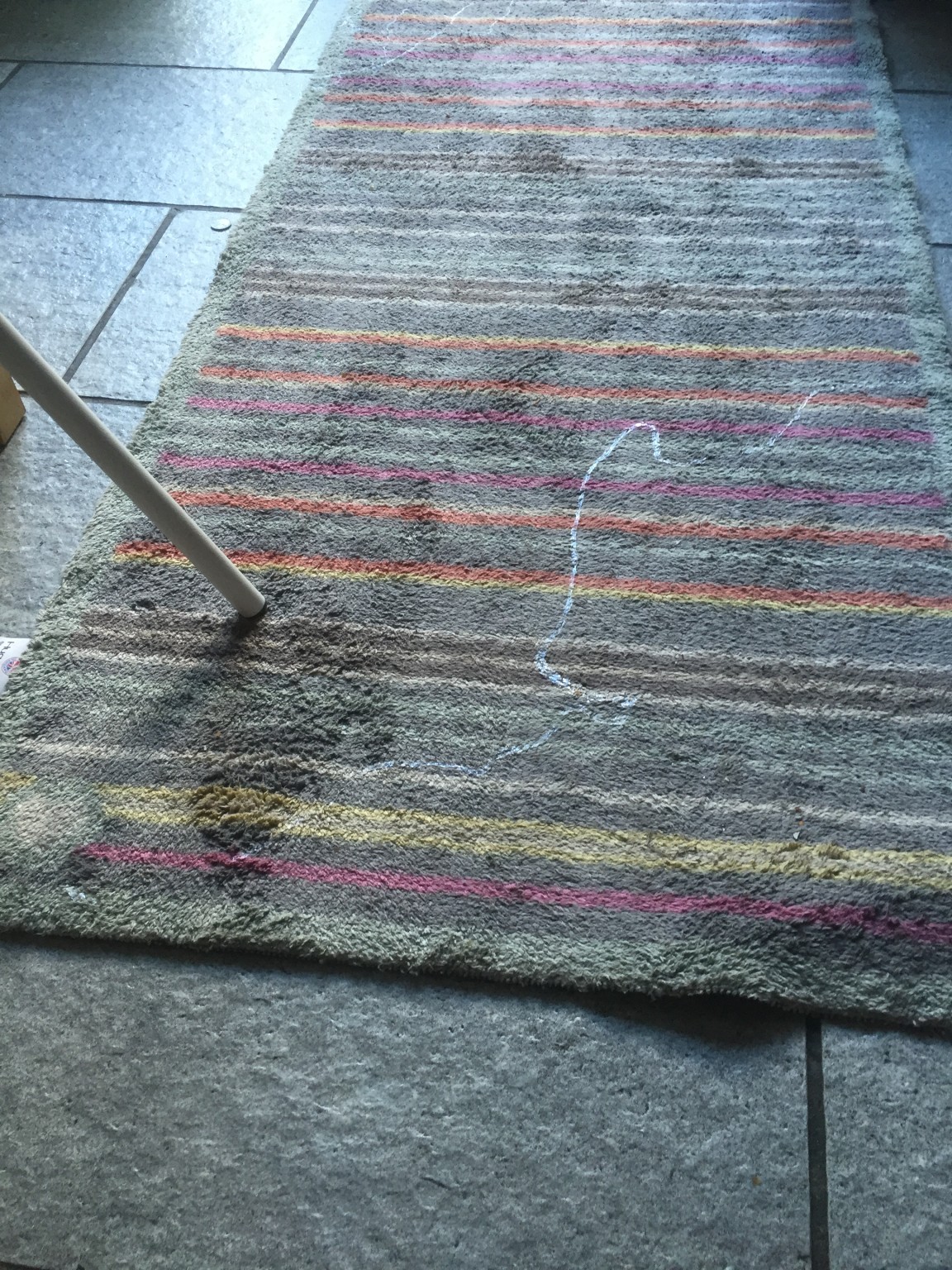 Meanwhile, it appears we’ve been having invertebrate visitors. At least I hope that’s what accounts for the slime trails. I’d prefer the culprits to be happily nomadic snails searching for new horizons, but I fear nasty old slugs are responsible. Maybe the bad guy slugs have been waging war against the plucky snails. Funny how the presence of a portable home makes something so much more likeable – except if it’s a caravan…

◄ Why the grass appears greener as you get older
Considerations for home decor: two of the most important things to think about ►