You are here: Home / other things I have learned / On death, stupidity and what really counts 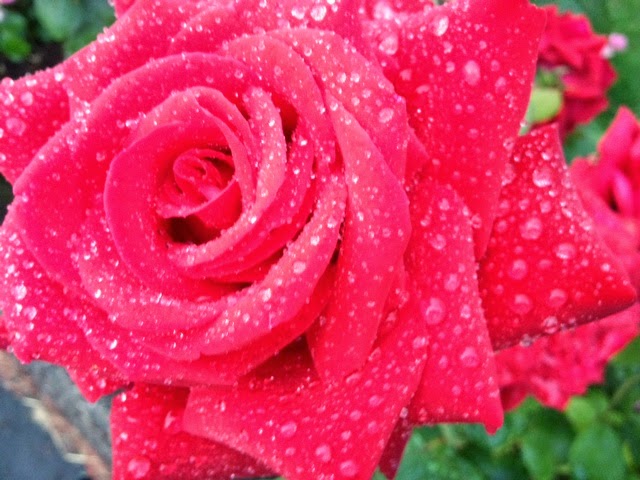 I hadn’t heard of Jo Cox until yesterday, but I’m still shocked and saddened by her death. I wish I’d known her and I wish she’d lived. I’m heartsick at the waste and for her family.

It had been on my mind to write something about the referendum. About my incredulity at the fact that anyone, not just the many the polls suggest, would vote Brexit. About why ‘Bremain’ hasn’t become a word.

But then what horrible news yesterday. A woman who went out to work and didn’t come home to her two small children and her loving husband because… Because what?

Well, that’s just the thing. Despite there being a deep human need to have a ‘because’, and a ‘because’ that makes sense to whatever cause we are already aligned with, I don’t think there is one. Not a satisfyingly logical one.

At the moment, it seems like the world is more full of hatred and stupidity than usual. Football fans, racists, homophobes, zealots, bigots… it’s quite a long list. Then someone who was lovely and good was murdered. Wouldn’t it be satisfying if the bad guys did it?

The thing is, they didn’t. Without knowing was in the mind of Thomas Mair (named as the bad guy), we can’t tell. Sure there are reports of him yelling stuff and there is evidence of links to organised hatred, but that’s not it.

If it was all about hatred and stupidity then murder would be all around us – we ‘right thinkers’ wouldn’t be able to leave our homes, would we? Instead, this is a story – a heart-breaking story – that has mental illness and old-fashioned bad luck at its centre.

Sane and healthy people – however extremely their views differ from mine – do not plan to commit murder. However, inevitably, there will always be those who become ill (unhinged, insane, whatever) and have the urge to do something hideous. There will be those vulnerable to the forces of hatred and stupidity. We can’t control that. But that they have the ability and opportunity to follow their plans, perhaps we can. That we can spot their illness and treat it, yes, that too.

Let’s not distract ourselves by hunting for bad guys. The issue is about the health of individuals and community. I don’t mean health you can mend with vaccinations and antibiotics, I mean deep-seated, holistic, what makes us human health.

Clearly I don’t have the answers, I wish I did, but I’m absolutely sure that more hatred and stupidity isn’t going to fix anything.