You are here: Home / other things I have learned / I finally get round to writing about this 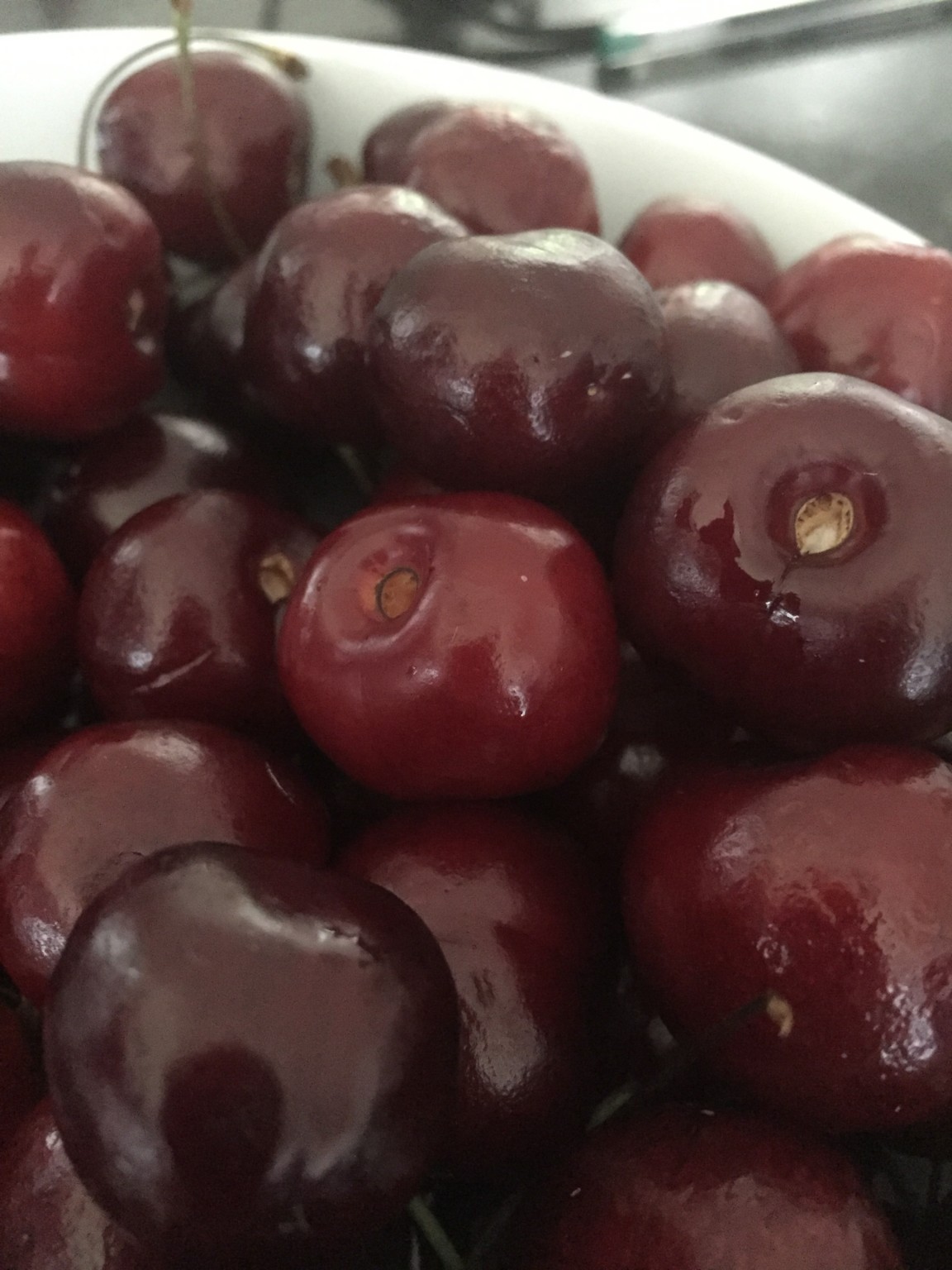 There are few things about which I will not blog. You, dear reader, probably know far more about me than you ever wanted. But, frankly, if you don’t want to know, stop reading.

I don’t make hard-and-fast rules about what I’ll talk about and what I won’t. It’s mostly instinct and the feeling that if it’s mine I can talk about it but if it affects others, I can’t.

That’s why I haven’t blogged about my first marriage before. My ex is not a bad chap and still quite close to a lot of my friends. I never wanted to start a fight or force anyone to pick a team. Besides, much of the tale was his story to tell rather than mine.

Lots of water has gone under the proverbial and, for goodness sake, I’ve been married second time round for almost a decade (next month, actually).

And there are feelings that still fester, flaring up from time to time. Obviously, festering feelings don’t go away on their own so when I got asked to write about it, I thought “what the heck”.

◄ Christmas is (nearly) coming
The cost of emergency borrowing ►