You are here: Home / boys / Middle-aged couple in marriage crisis 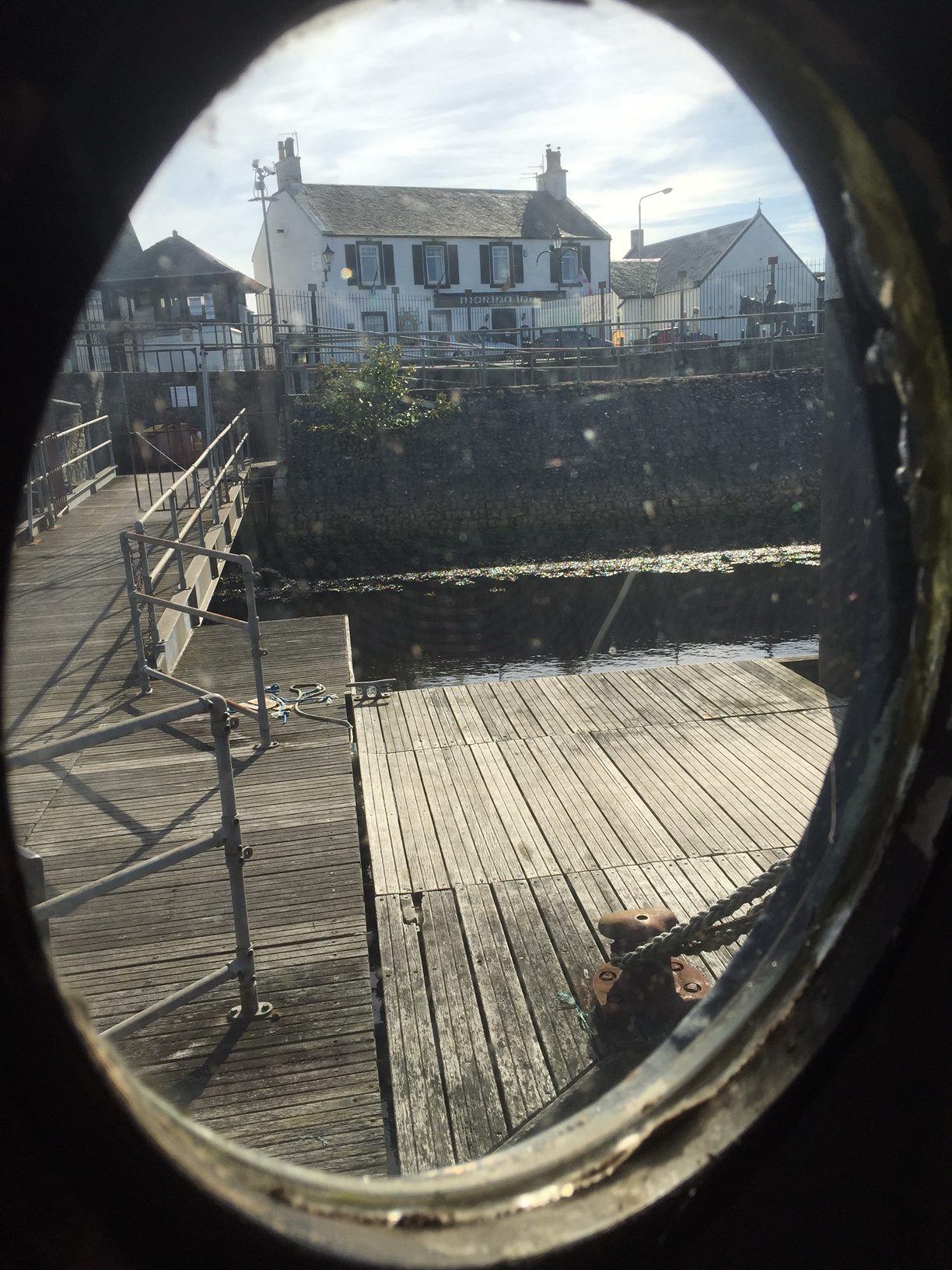 Brad and Angie have split up. Who saw that coming? I’m so sad for the kids. How would you let someone like him go? If they can’t make it – with cheekbones like theirs – what chance have us porridge-faced mortals got?

Alternatively, a middle-aged woman like her who seeks divorce and custody of their six children can do so with the help of a divorce lawyer or a family divorce attorney. They have lots of money so no one really cares too much.

Get a grip, everyone.

You know nothing about this pair except how they look. They are actors, so it’s possible that when you saw them cuddling on their red carpet they were acting. They have films to sell, after all. For heaven’s sake, this might even be a stunt to promote their most recent collaboration – wasn’t that about a marriage in crisis?

I’m much more concerned about Adam and Ian needing some time apart – they are real after all. Still at least we’ve got someone that Usha can give Blossom Hill Cottage to now.

Meanwhile, current enterprises mean I haven’t seen much of the Panther lately. Definitely a top tip for matrimonial harmony.

I’ve been busy at the first few sessions of my course. It turns out that the first time I actually have to write something and let other people look at it is looming. Deadline in one week.

I have no idea what I’m going to write. Well. I have lots of ideas, they’re all fighting in my head.

During one of the round-the-room, introduce-yourself sessions there was repeated talk of folk being scared of poetry. This was news to me. Poetry has been as relevant as cashmere clothing to me. I know it’s good and some people care a lot, but it just isn’t for me. I didn’t even know I should be scared.

I wandered, lonely as a cloud….

See, what’s scary about that? I’ve clearly got a lot to learn.

Instead, I’ve been melting my head with efforts to decide on an immaculate short story plot. To no avail, yet.

There’s the one about the person who isn’t who they think they are, the one about the dead person on a train, the tale about women ruling the world and something very very profound about different ways to serve potatoes.

What should I be writing about? Open to suggestions (unless, of course, you are that features editor who is expecting copy from me, in which case, yes, I know exactly what I should be writing about.)

◄ Get A Hold On Your Home – And Your Life
Get Fit Your Way: How To Start Exercising and Stick To It ►