You are here: Home / other things I have learned / Out of my mind – what I think 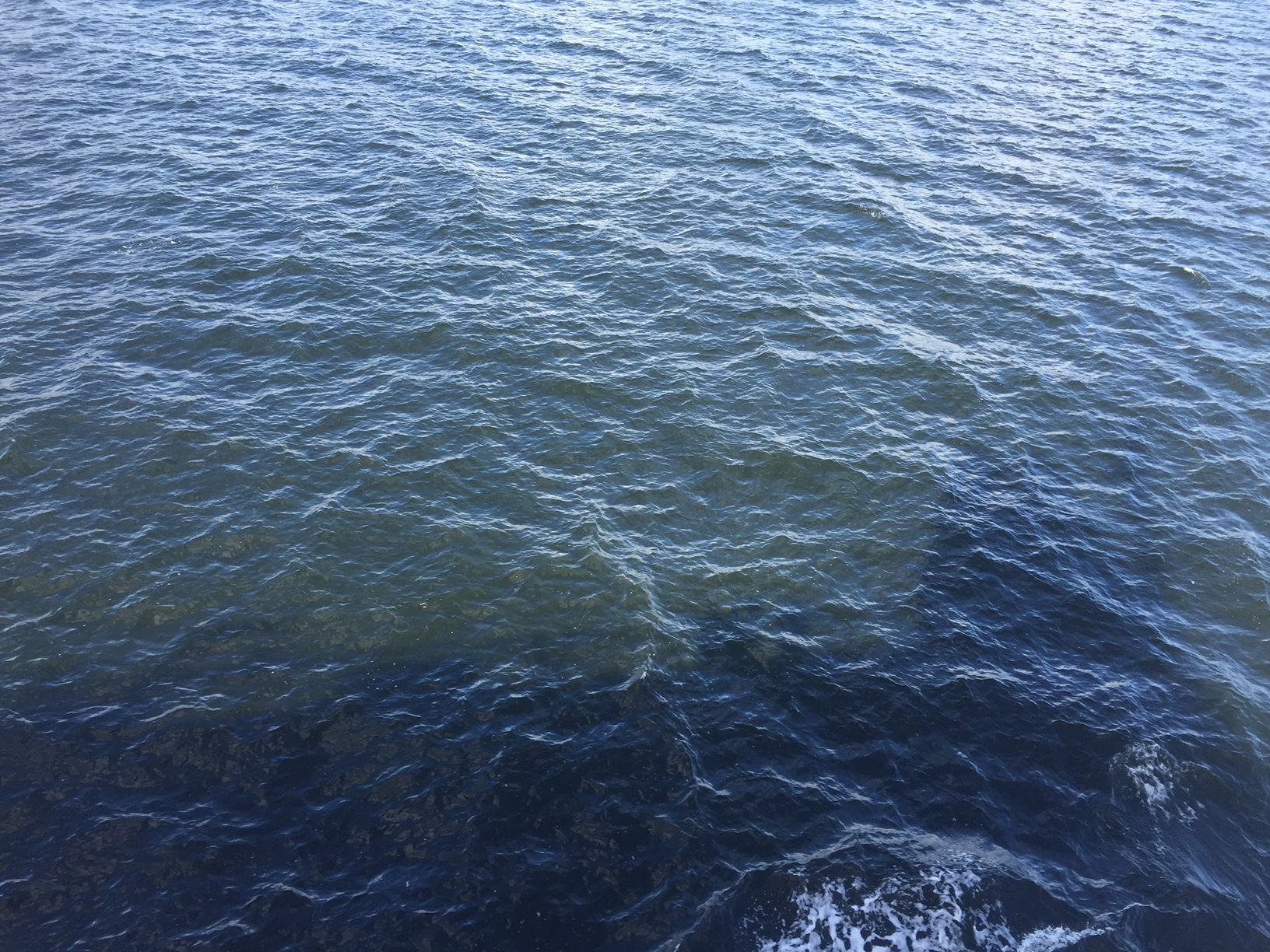 Here are a few of the musings I just knew you couldn’t live without.

Get a grip everyone.

Earlier this week we had the edge-of-the-seat nerves about what the new iPhone was going to have. Stupidly loseable blue-tooth ear buds and less chance of being able to buy cheap things for it off eBay, apparently.

Then there was outrage and scandal that a cookery show is being moved from one TV channel to another. This makes, I believe, no difference whatsoever to the viewer and the people who created the programme are able to pocket loads of money. Good for them.

Quite frankly, you all need to get a grip. Neither the, admittedly very shiny, Apple products nor the, allegedly compelling, Great British Bake Off are more than just trivia. One is a product that you almost certainly don’t need and the other is a mildly entertaining thing to amuse you for an hour once a week.

If either of these things is making your life better or worse then you really need to get a (better) life.

Give Hilary a break

It’s hardly surprising that the poor woman had a bit of a flake the other day. She’s exhausted and it must be so unhygienic to have to go round shaking all those hands and kissing all those babies. You don’t know where they’ve been.

We’ve all seen Veep so we know what happens on the election trail. Why do we expect our world leaders to be somewhat superhuman in their stamina? Weird. All Hills needs is a couple of days on the sofa with a box set and a large bar of chocolate and she’ll be right as rain and, fingers and everything else crossed, ready to lead the free world soon.

And what woman hasn’t, at some point, said “I’m fine, it’s just a tickle/scratch/tiny thing”, when they were fairly certain death was near, thereby ensuring the world remembers us as brave and selfless?

We’ve now got a bank note that is waterproof. It’s so hard-wearing that it’ll survive emersion in a chicken biryani. Cash that doubles as cutlery is obviously an important thing for Mark Carney, but my money doesn’t hang around long enough to last from the end of one meal to the beginning of another.

Forget all that cookery on the telly, watch Fleabag

That’s it really. Fleabag is brilliant, caustic and very, very funny. Watch it.