You are here: Home / Uncategorized / The morning train 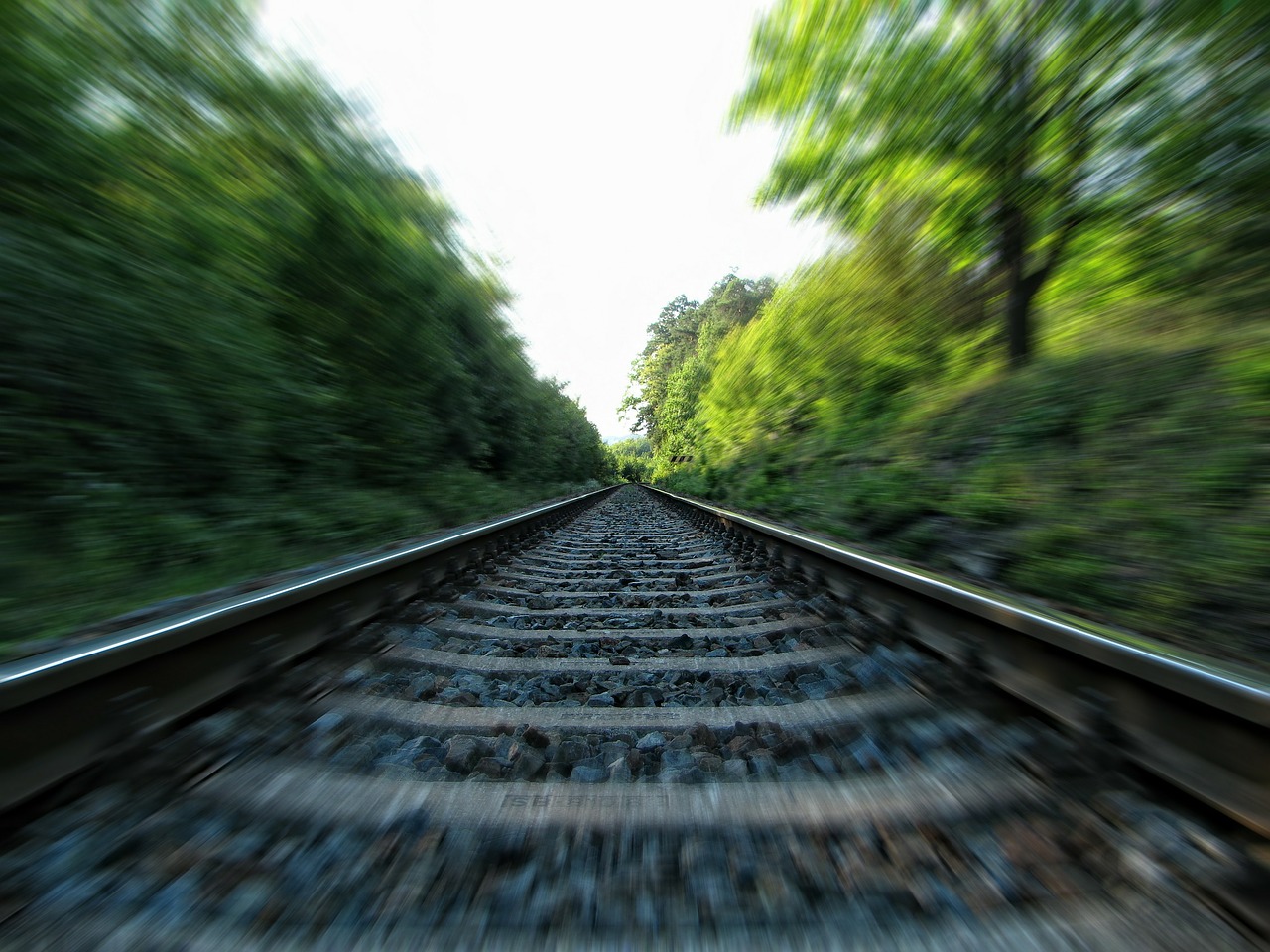 Later they would say that morning held a bleakly uneasy sense of doom. That the birds didn’t sing and the drizzle on the windows ran like tears. But they’d be making it up.
It is a perfectly ordinary Tuesday morning and the train is silent but for the shushing and muttering from headphones and the turning of pages.
Mostly it is the same familiar strangers in the same seats. They probably spent more time in each other’s companionable quiet than they ever did with their families. An uncomplicated jostling kind of thing.
Despite what they will remember, there was no screeching or juddering, not before the collision anyway.
The passengers we are concerned with sit in the front of the train. They think they’ll get to the ticket barrier more quickly and to their important jobs.
The bald man is reading some notes. His suit fits well and the way his legs are crossed – ankle on knee – lets his body fit his space – and half of his neighbour’s – well too.
Opposite him, art is being created. Deftly, shadows and highlights are applied, the gentle pop and click of cosmetic lids a “ta da!” and she’s finished, looking better but older. Much older.
Her neighbour’s appearance tells a different story, not of disguise this time. The white paint is from the school gym hall, the yellow splatters were a jaunty gloss doorway and that grey speaks of hours in a cold municipal hallway that, in the end, made no difference at all.
But we are particularly concerned with the fourth person at the table. She’s very neat in the way your mother might call “put together”. Things match. Her bag is expensive and well packed. It’s only her expression that doesn’t suit the ensemble. Is it just weary or do those deep notches between her eyes mean she’s the one, the only one, who knows just how much things are going to change?
And change they do. In an instant.

Written as a writing exercise inspired by The Girls of Slender Means by Muriel Spark.