You are here: Home / alcohol / When should children drink alcohol? 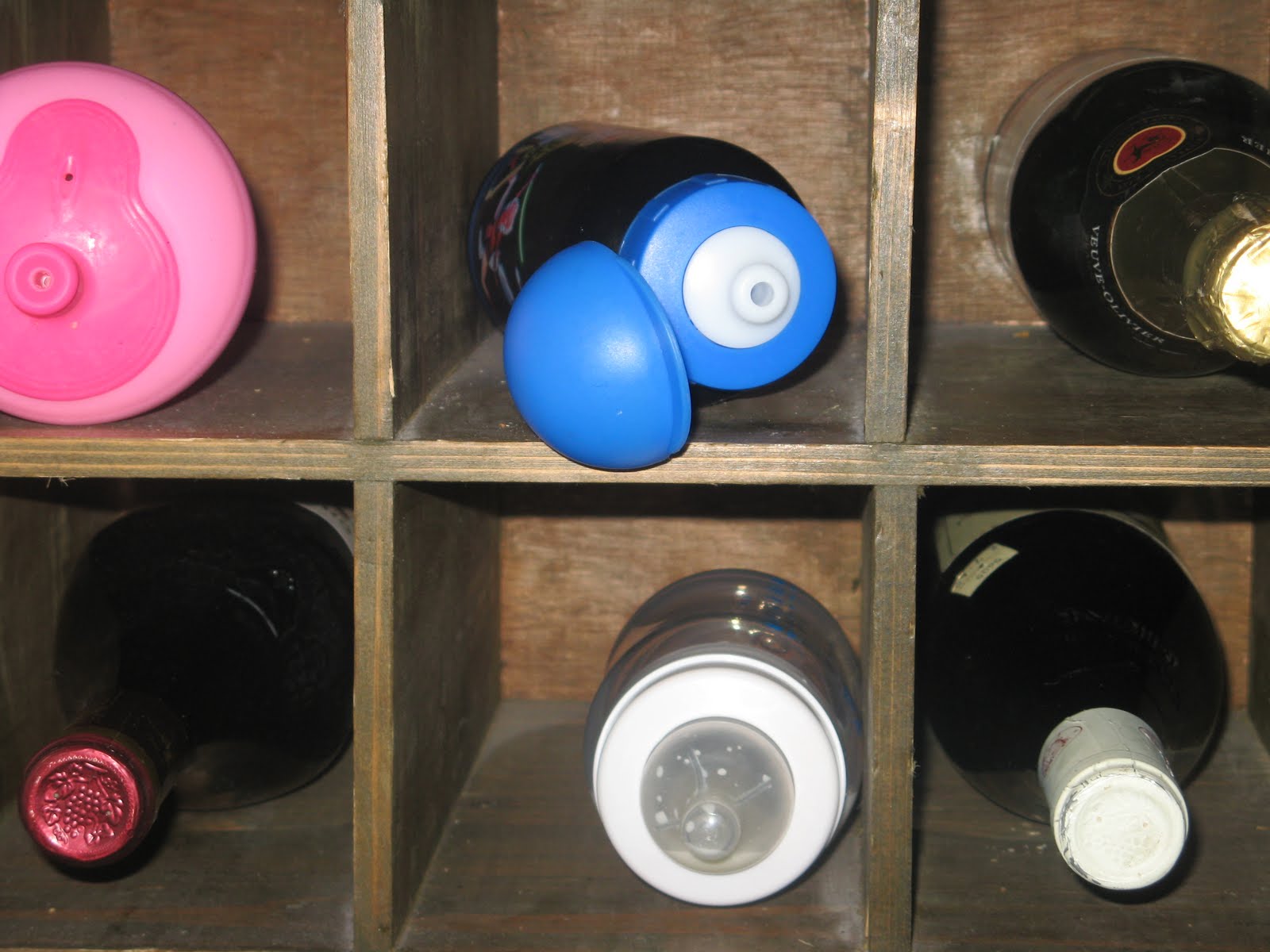 Now before you get all hot under the collar and suggest I’m advocating child abuse, would you like a drink?

A refreshing G&T or perhaps a glass of something cold and white? You deserve one, it’s been a tough day.

There’s something I’ve been struggling with. Here in Scotland, booze is a problem. It costs the country heaps in sick days, mess, violence, illness and general think-tank-led head scratching. And that’s before you count up the personal misery caused by alcoholism and violence which can be avoided by visiting a clinic like this one in Oregon.

It seems it’s not possible to have any fun in this country without having a bevvy, a bucket-full or a swallae. It’s the backbone of the famous Scottish hospitality – a wee dram, one for the road. Apparently there is nothing more mortifying than not having enough drink in and no better way to offend a Scotsman than refuse his tot.

Before we go any further, I’m aware this is starting to sound like a big ol’ rant from top of Moral Highground Mountain. It’s not really, I’ve supped and sipped as much as the next woman. It’s just now I hate the hangovers with such a passion it tempers what goes before, a lesson it only took some 30 years to learn.

Top up? There’s a lovely bottle of red over there.

Now. Some of my earliest memories are steeped in alcohol. Dad’s nightly sherry. My maternal grandfather dispensing Scotch and bonhomie. My paternal grandfather sharing a blend of God knows what from his leather gourd at the top of a hill. There was the bit on the wall at my grandparent’s house where his party order for spirits was scribbled down. When it said “gin – 2” it meant cases not bottles.

We kids were allowed alcohol from an earlyish age – watered wine or sherry, shandy or slurps from Grandpa’s bottle. I can’t remember exactly how old I was, but at home it wasn’t forbidden. I imagine I tried it out of curiosity. To see what the fuss was all about.

But now my children are approaching the age I had my first snifter and I’m not sure what to do. On the one hand drink is Very Bad for Young People. According to reports they are getting plastered all over the place, getting pregnant, attacked, addicted. And on the other, I’ve never been one to tell people what not to do (really, PoN) and I do like a glass of something stiff from time to time myself.

The popular notion is that the French – who seem, equally anecdotally, to be able to drink in a civilised manner – let their kids wash their escargot down with vin from the earliest age. Do they?

Did you know that in the UK it is legal to give your children alcohol in a supervised manner from the age of five. Allowing them to become intoxicated isn’t though.

So my fear is that my cola-slurping children will turn into alcopop-fuelled louts as soon as can get their hands on it. Can I steer them towards something more like moderation or are they just doomed already?

Shall I give my big Boys a drink – beer, wine, sherry? When, how much? Shall I just have them watch the Panther of News and I on a Chablis rampage so they can see how it’s done?

◄ 5 Splurges That Are Worth Making This Autumn
How much is more than I can chew? ►