You are here: Home / review / Find Your Inner Strength: Getting Active When You Want To Give Up

It might not be totally accurate to say we all get depressed sometimes. I’m sure there are lucky people out there who don’t have those days when everything seems much harder. There appear to be those who can see the up side in everything. For the rest of us, though, sometimes it’s just there. This presence that makes us feel weak, pathetic and unmotivated. And some people have it worse than others.

Feeling low is something we can all understand even if we can’t personally relate to it. And it affects us in different ways. We’re getting more knowledgeable about depression as a condition. There may still be some people who think it’s about crying yourself to sleep, but most recognize that that’s inaccurate. For those with experience of it, it’s more like a numbness, an inability to appreciate the good things. 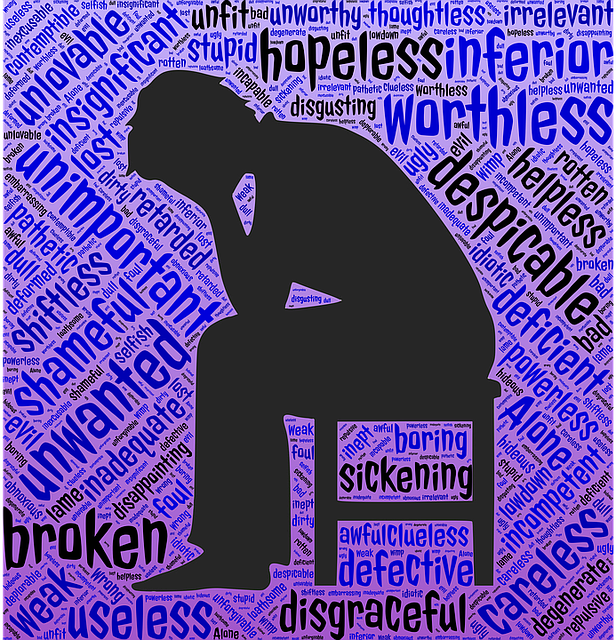 For someone with depression, whether it be long-term or situational, it’s not just about missing the good things now. It’s also being unable to picture there being good things later. And it’s a persistent mindset. Sometimes you can almost physically feel it trying to suppress every good thing in you. And so, if you’re in any way familiar with the signs, it’s vital to make them your cue to fight it.

Perhaps the most immediate identifying factor of depression is a loss of enthusiasm. Medically recognised as “anhedonia” it’s best described as an inability to find joy. When people ask why a person with money, good friends, and a great job can get depressed, they’re asking the wrong question. Someone with everything to be happy about can look at life and see only dark. The condition stops them from seeing the light.

Although mental illness can strip you of this enthusiasm, you can fight it. When you wake up in the morning and feel like you can’t face the day, it’s going to be hard – but even the act of fighting it can make it feel better.

Tip #1: Acknowledge The Issue Is There

There is a difference between feeling depressed and having a bad day, but one day is all it takes to start. We can’t always control the mood we wake up in. But we can be on the lookout for signs of that pervasive depressed mood. You lie in bed a little longer, because you’re safe in there. You push your breakfast away half-eaten because you have no appetite. 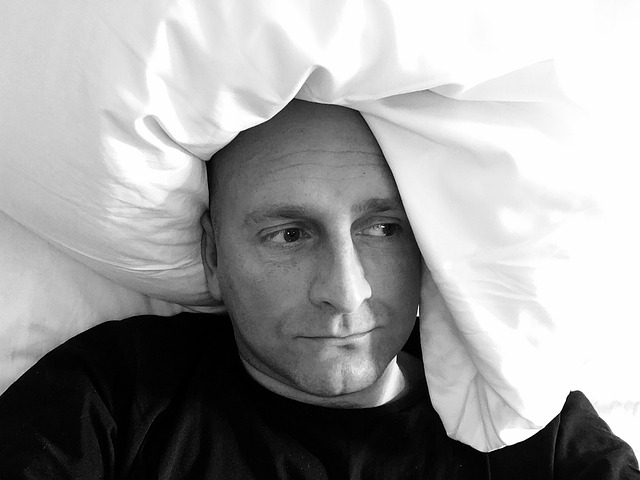 Any one of us can experience those feelings, but depression is when they become the norm. Depression envelops you in a cloud and numbs you to the external, so you’re not even consciously aware it’s wrong. So when the signs are there, it’s essential that you identify them and get your retaliation in first. Once you’ve identified you’ve got a problem, it is possible to look for solutions. Some, such as kratom, might be something you don’t know anything about. Don’t worry. There is guidance about how to use powder to make sure that you take it correctly, and at the recommended dosage to achieve the effects you are looking for.

Tip #2: Don’t Lie To Those Around You

If you are feeling low, those close to you will notice. Even if it is short-term and situational, it affects how you react to things. Usually, if someone suggests going out to eat, you’ll respond with enthusiasm. In a low mood, you’re more likely to say “Can we not?” or agree passively. 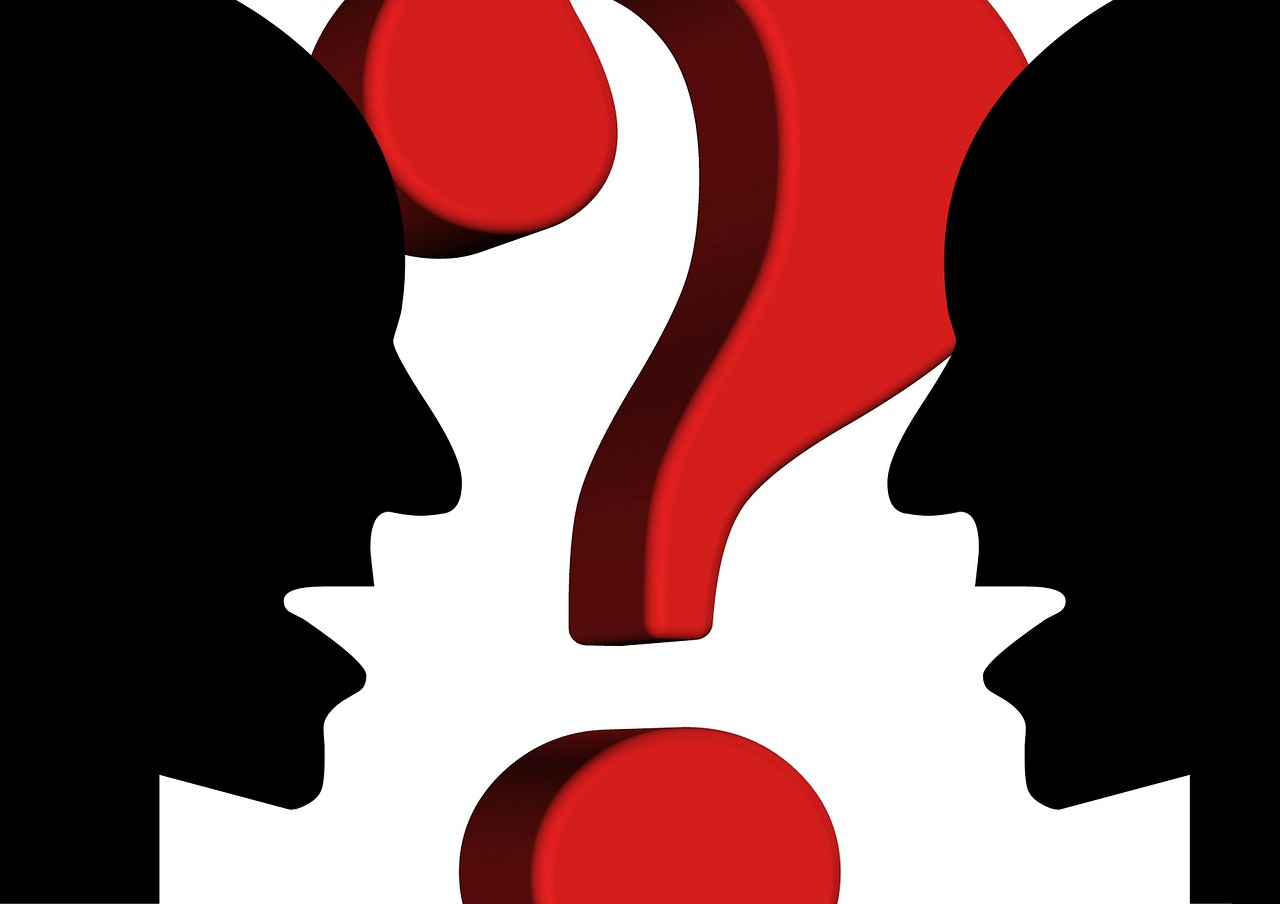 That doesn’t go unnoticed. So if people ask if everything’s OK, let them know you’re struggling. Externalising it stops it from working the way depression wants to work – undercover. Be honest with friends, family, and, if it works for you, God. In this condition, different people need different things. Those who know you will know what you need. Sometimes, they will before you do.

You’ll often hear people talking about dealing with low moods and mental stress by burying themselves in work. This is a terrible idea. Blinding yourself to a problem allows it to burrow in deeper. Particularly if it is repetitive, monotonous work. Before you know it, you don’t have the resolve to really fight anything. 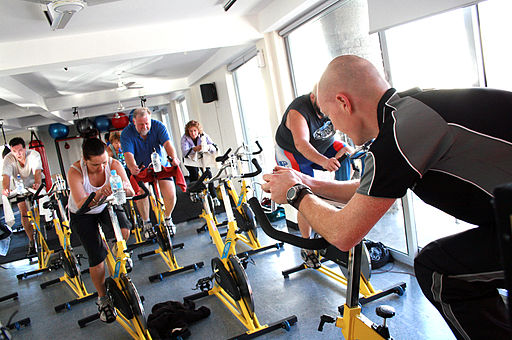 The way to combat low mood with activity is by exercising, as this allows you to release adrenaline and endorphins. You don’t want to sleepwalk through anything at this point. You want to shake your brain and body into pushing back against the thoughts that are hurting you. Don’t step on board a mental hamster wheel. Instead, get on actual treadmills and spin bikes. Visualize the bad thoughts being crushed underfoot.

Tip #4: Recognize When It’s More Than Just A Bad Day

The last tip is the hardest of all because, as mentioned, depression is going to try to take away your ability to appraise. When people are chronically depressed, they may be the last people to really know. Clinical depression is accepted by doctors to be when someone has had the symptoms of depression for more than two weeks. If you look back on the last fortnight and only half-remember most of it, you may be clinically depressed and in need of tms therapy or other treatments. 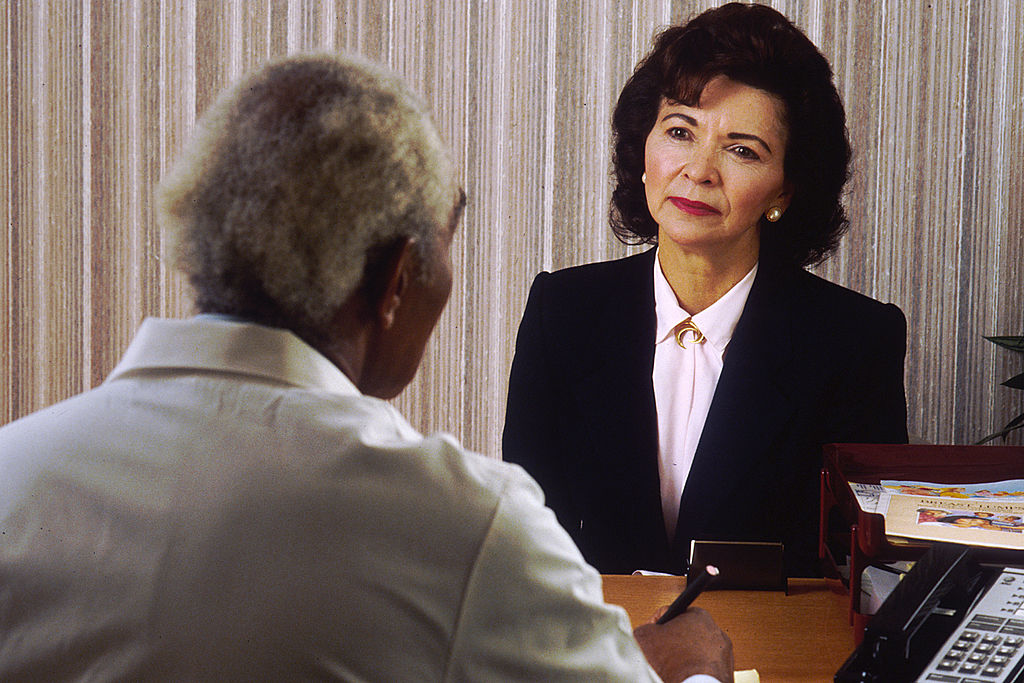 Even through the dense fog that depression brings, hopefully, you’ll have spells of alertness. During these spells, it is important to seek help with your condition. Seeing a doctor is vital. No question is too stupid to ask, they’ve heard them all before. Be honest with the people close to you. If it’s important to you, Keep the faith, because this is when it will be most sorely tested. You’ll get through this, and be the stronger for it.

There is a difference between full-blown depression and just having a bad day. However, the way you approach them and the things you take from them should be alike. In both cases, it is a negative influence trying to use your mind and your feelings against you. It is a battle between the dark and the light inside you, and every time the light wins it gets stronger.

Dealing with negative feelings is not easy. Nothing worth doing ever is. But look at your mind as you would any part of your body. If you use it, exercise it and take care of it, it will only get stronger. And as a result, you’ll be better placed to face any challenge.

◄ How to cook the perfect steak
Things I try to care about, but don’t ►