You are here: Home / other things I have learned / Things I try to care about, but don’t 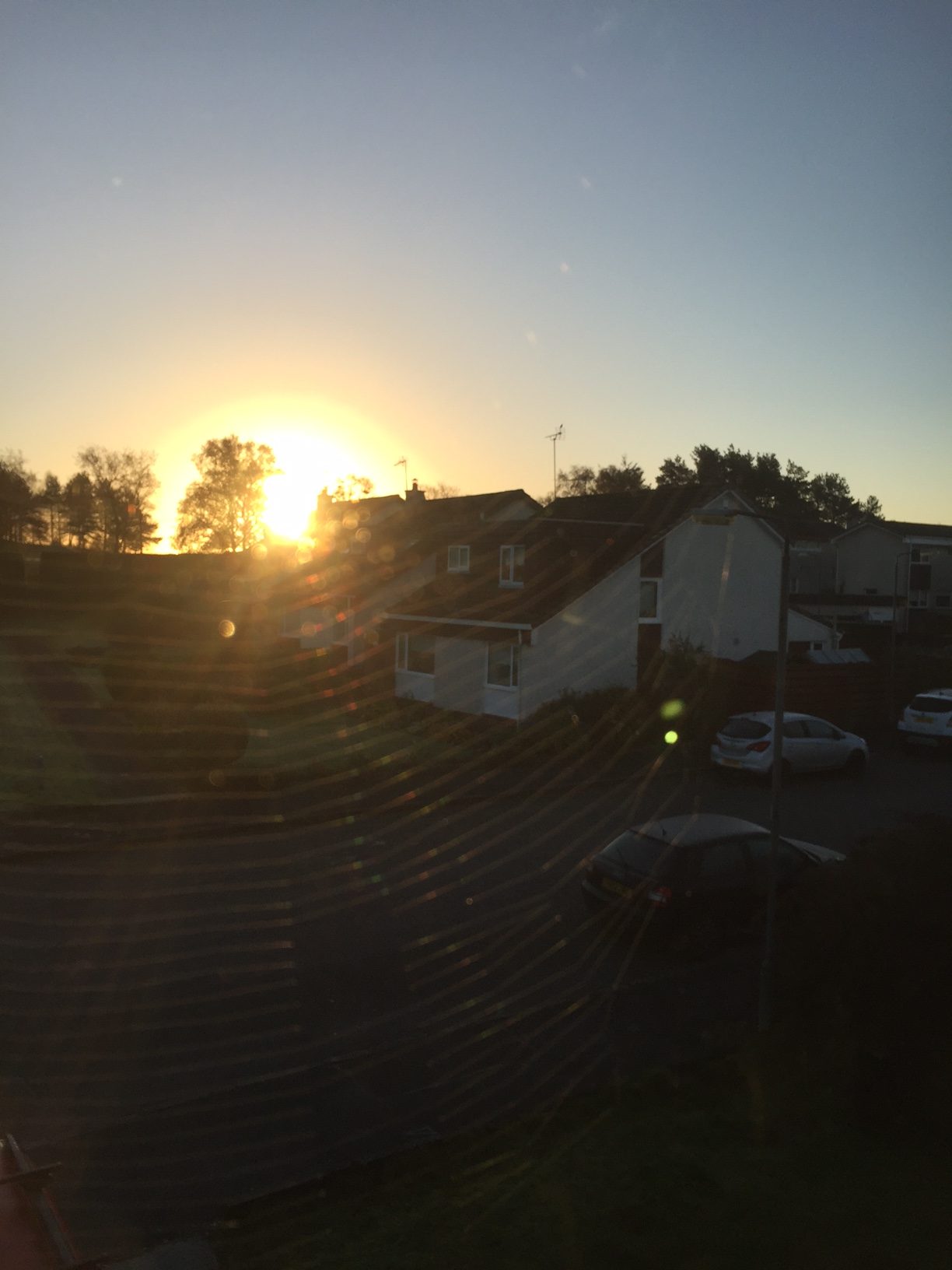 Distress and outrage I can do. The plight of people in Aleppo, exactly how awful TalkTalk’s broadband service has been and the fact we don’t have equal pay for women. These things I care about.

However, I’m feeling somewhat out of step with my fellow man this week as there are one or two issues that I’ve tried really hard to care about, but I just don’t. Not one stuff do I give.

The first is some plans a few houses and some flats on a piece of land I pass a couple of times every day. Mostly I pass it without noticing. Occasionally I see that the willow herb is abundant and sometimes I observe fresh rubbish. Once in a while, when it rains, the grass is crushed by a flowing flood and looks like combed hair.

Now someone will want to live there. Presuming that planners, architects and the like have considered the on-going dampness and the fact that the road is narrow and steep, I’d say “why not?”. It seems unfair to object when our own house was built on farmland a few decades earlier.

The other area of apathy for me is the news that Glasgow’s Press Bar is closing. I didn’t know it was still open and have barely been there this century.

I understand how important it was, right next to the newspaper office and within shouting range of the to and fro of delivery vans. I fondly (if hazily) remember days and nights there. I also understand that it was a much more important part of other people’s lives – like a second sitting room.

But that was then. In those days, it was expected that a journalist would spend part of every working day in the pub. Contacts were fostered, creative juices encouraged and advice dispensed.

Back when I was a young reporter in the ‘this is the way it is and if you don’t like it tough because there are hundreds more behind you who’d have your job and not make a fuss’ days, I was shocked by the drinking. Not that it happened but that a profession with such pride could make itself so vulnerable. Imagine if your doctor, optician, child’s teacher similarly refreshed themselves throughout the day. Outrage.

Anyhow, it is how it was. Professionalism in the face of intoxication.

So, yes I fondly remember the smoky bar days and still count the people I met there as friends, but things change and not always for the worse.

◄ Find Your Inner Strength: Getting Active When You Want To Give Up
Something I wrote – Talking like a teenager ►