You are here: Home / family / Why’s it all going wrong at once? 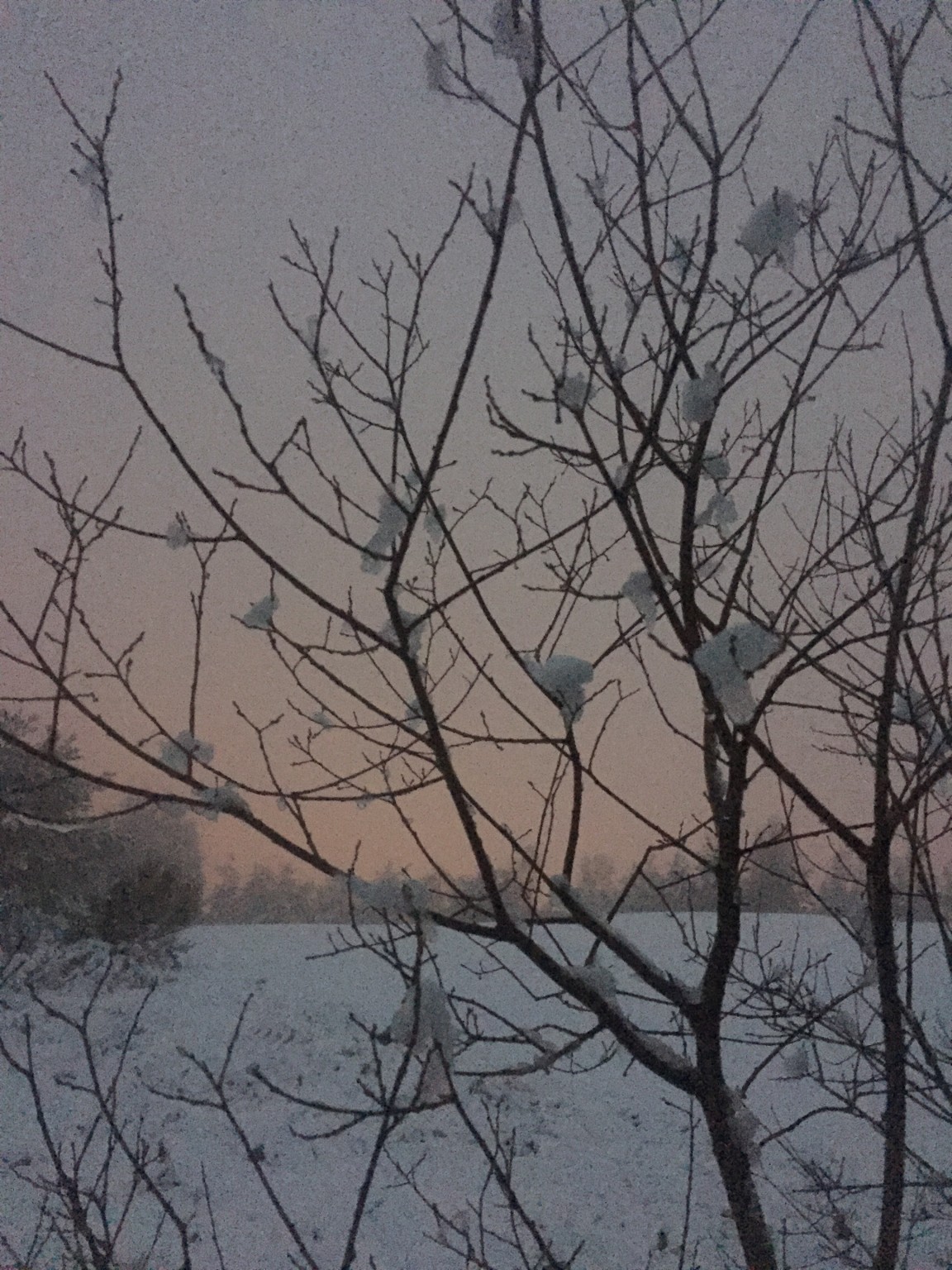 The Panther and I have decided that we must never go to bed again on the night of an important vote.

“Let’s hope it’s not like the EU referendum night and we wake up to something horrible.”

So, clearly, in order to avoid it happening again, we must simply stay up all night and watch the good news roll in the next time.

Daft? But it’s hard to avoid this kind of thinking.

Around breakfast time yesterday I stopped looking at social media as I was finding the echos and variants of “we’re doomed” becoming oppressive. What’s it’s called? Yes, the self-fulfilling prophesy.

Instead, I went for a run and felt thankful that we live in the kind of sophisticated and evolved societies with governments that make sure one person’s view doesn’t prevail entirely unchecked. Fingers crossed.

Anyhow, even before we were Trumped, I was planning to write something about how things always appear to go wrong together.

This week, for example, the dish washing machine packed in, Boy Three grew out of all his school trousers overnight, I realized that the I’ll have to do something about the car before it is returned to the lease company and in the Poldark series end Demelza didn’t tell faithless Ross to sling his hook.

All this on top of the coincidental deaths of several popular public figures in recent months and the pressing need to clear dead leaves out of the gutter again.

I started this post, not quite sure where I was going to go with it. But I’ve decided now.

Firstly, avoid the self-fulfilling by keeping a sense of perspective and deal with challenges one-by-one, looking for the opportunities therein.

And, get a grip. A proper grip.

On the way to the station this morning, I saw the doorway of The North Face – a shop that sells overpriced gear to keep people with big houses warm when they choose to go outside – and it was full of homeless people sheltering for the night. 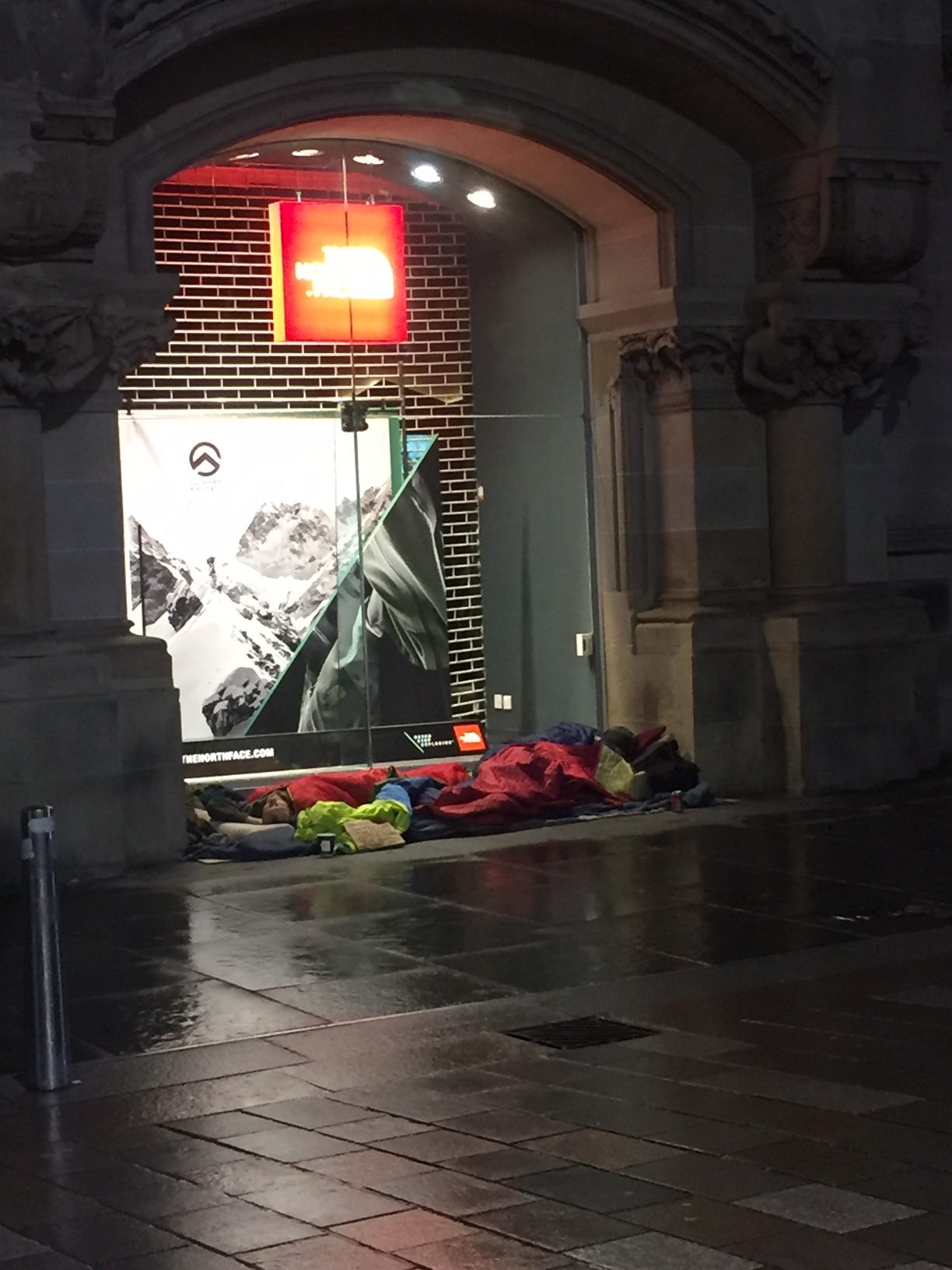