You are here: Home / other things I have learned / A slacker’s guide to Middlemarch 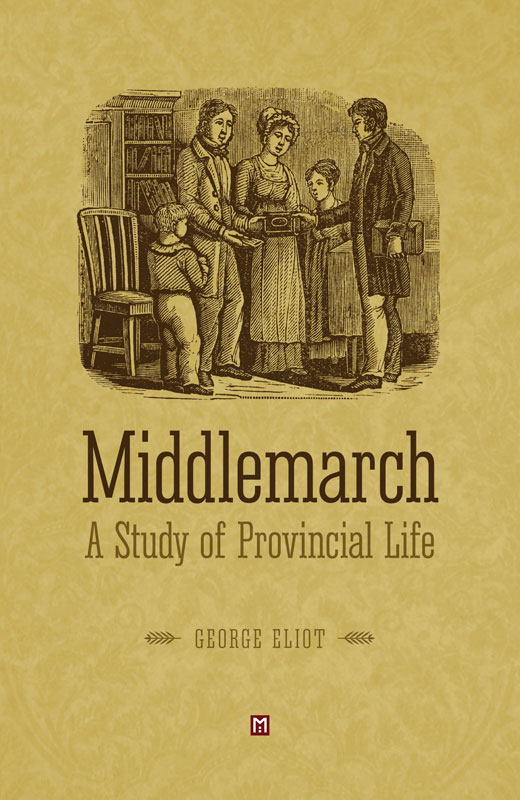 The first of the list and I’m nearly there – only 25 of 95 chapters remaining. I’m enjoying having it read to me by Juliet Stevenson. There is no doubt that the skills of an actor make the potentially confusing dialogue easier to digest. This more than makes up for the difficulty in looking up tricky words while you’re, say, driving.

Here’s what I’ve learned from the book rated by some as the greatest British novel.

What it’s about. Set in 1829/32 and written in 1871/2, it tells the story of some of the inhabitants of a Middlemarch, a midlands provincial town.

Middlemarch is much more fun than you think it’s going to be. More than once I actually LOLled, not a practice I’m often guilty of.

We need more Eleanor Cadwallader. She’s the rector’s wife and kindhearted busybody. I want to drink gin with her, she’s so much fun.

Some things never change. We might no longer cut about on horseback or have the services of a lady’s maid, but many of the themes in Middlemarch are very familiar. Eliot takes on marriage (happy ever after or otherwise), duty v passion (neither is terribly appealing), class and manners (you need enough, but not too much), the place of women (not entirely as decoration) and the value of ambition.

A reticule sounds so much more important than a clutch bag. I don’t suppose ladies in Middlemarch were supposed to carry loads of things around in great big handbags, choosing, instead, to carry precious letters and not much else in their reticules.

Doctors have gone up in the world. In Middlemarch, no one cared very much for doctors unless they were in fear of their lives, whereupon one would be called.

Journalists haven’t. No one likes the hacks much especially as they tend to fall into political camps and trade in gossip and propaganda.

I’m not sure I’d have got on very well in the 19th century. Eliot says: “A woman dictates before marriage in order that she may have an appetite for submission afterwards.”

It’s refreshing to be romance-free. Certainly, there’s love and marriage, but, if anything, Eliot’s point is that happy ever after is a myth.

Progress is not always popular. This is one of Eliot’s things. Resistance to the railways, dissection for research and, most controversially, doctors only charged for medicines dispensed and not for other advice.

Passion doesn’t need to get undressed. There is much lust and desire in this book, but you don’t see so much as a stocking top. It turns out that slurping and grunting is just not necessary.

My foray into the great novels is both good and bad. On the good side, I’ve read Middlemarch and, on the bad, I know to do it justice I need to read it again, and again, and pull each of its themes apart. There’s all that politics, for example, which I mostly just ignored and plenty of symbolism that I should have spotted, but didn’t.

You can’t capture quotes very easily from an audiobook. Middlemarch is littered with things that make me want to mark in the margin or stick Post-it notes on the pages. Once again, not easy when you’re doing the ironing.

The best quotes (IMVHO) are: