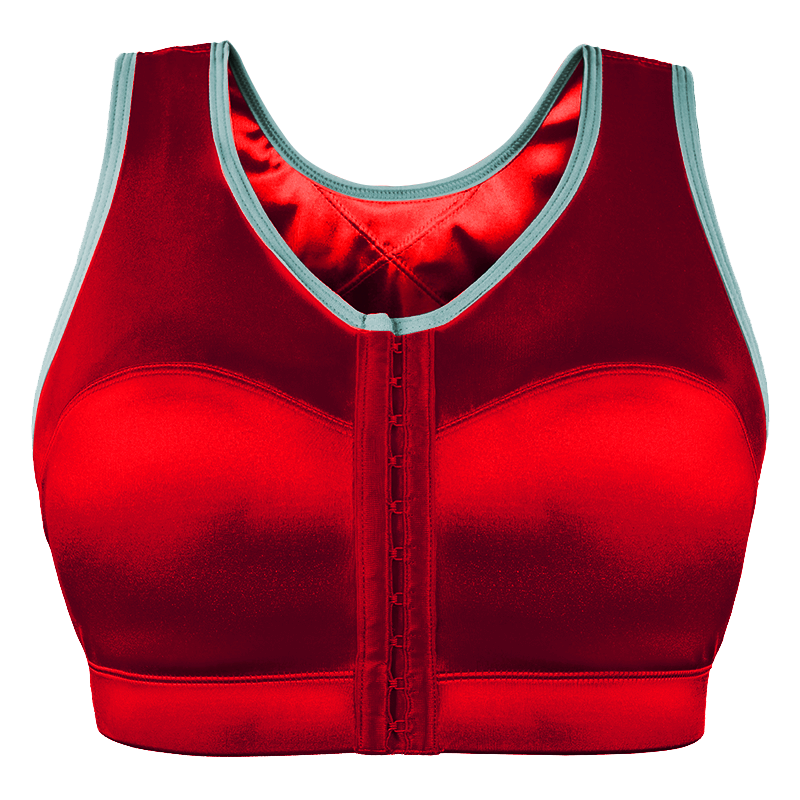 I have never had an easy relationship with my bosoms. And it is at its most uneasy when I’m doing exercise. For many years, I avoided exercise altogether for fear of too much bounce and jiggle.

These days, I’ve solved the problem with the double bra. As I failed generally to find a sports bra that did the job and stayed the distance. Even those expensive ones with so much promise started to sag on me after a few washes. And let’s face it, who has the time to hand wash sports gear.

Two sports bras worn simultaneously will, for the most part, keep things under control. However, it’s not the most comfy as it can pinch and grappling with two lots of fixings when you have sleepy morning fingers and you just want to get it over with is tiresome.

So when the kind people at Boobydoo (the jury is still out on that name) said they’d sent me a bra to test, I agreed.
I go for a fairly sedate jog first thing every other morning. I’m out early because that way I don’t give myself time to make excuses and I prefer the cover of darkness. I also need sports bras for hill walking, skiing, really brisk walking and very occasional (and almost certainly ill-advised) trips to trampoline parks. In short, there are times when I want my boobs to be under control.

I was sent the Enell Sports Bra in rock it red.

If you’ve ever been sailing, you might be familiar with a storm jib. This is a strong, brightly coloured sail that will not let you down in extreme conditions. Designed with unashamed functionality rather than grace. 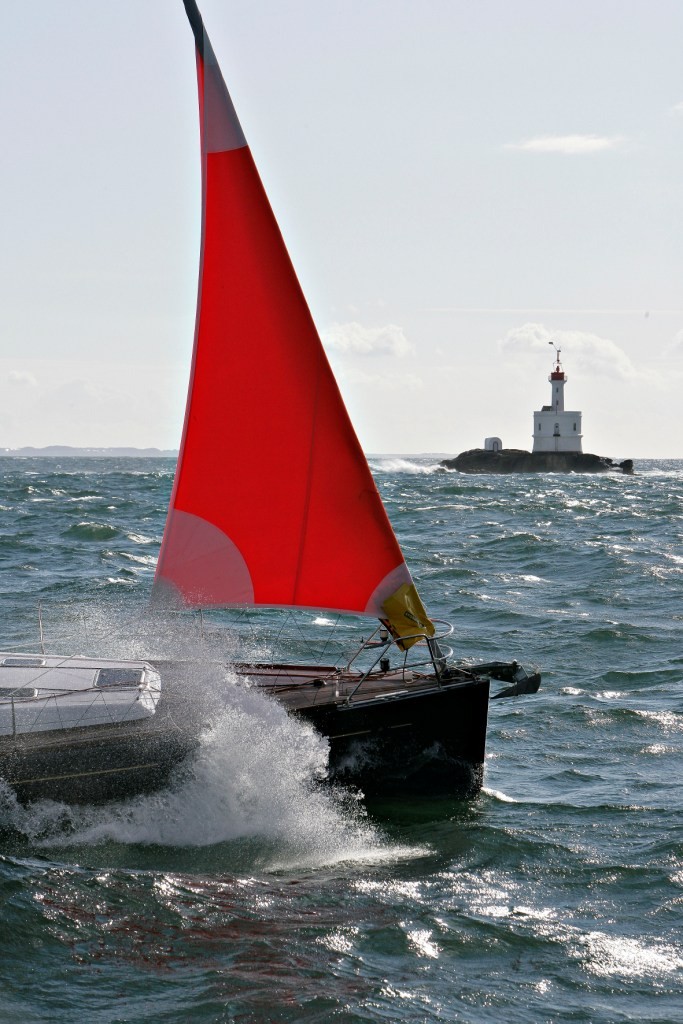 Enell is the storm jib of the lingerie world. It is firm, shiny and has lots of hooks and eyes down the front.
It’s not too much of a struggle to put it on and feels instantly “gripping” though not uncomfortable. 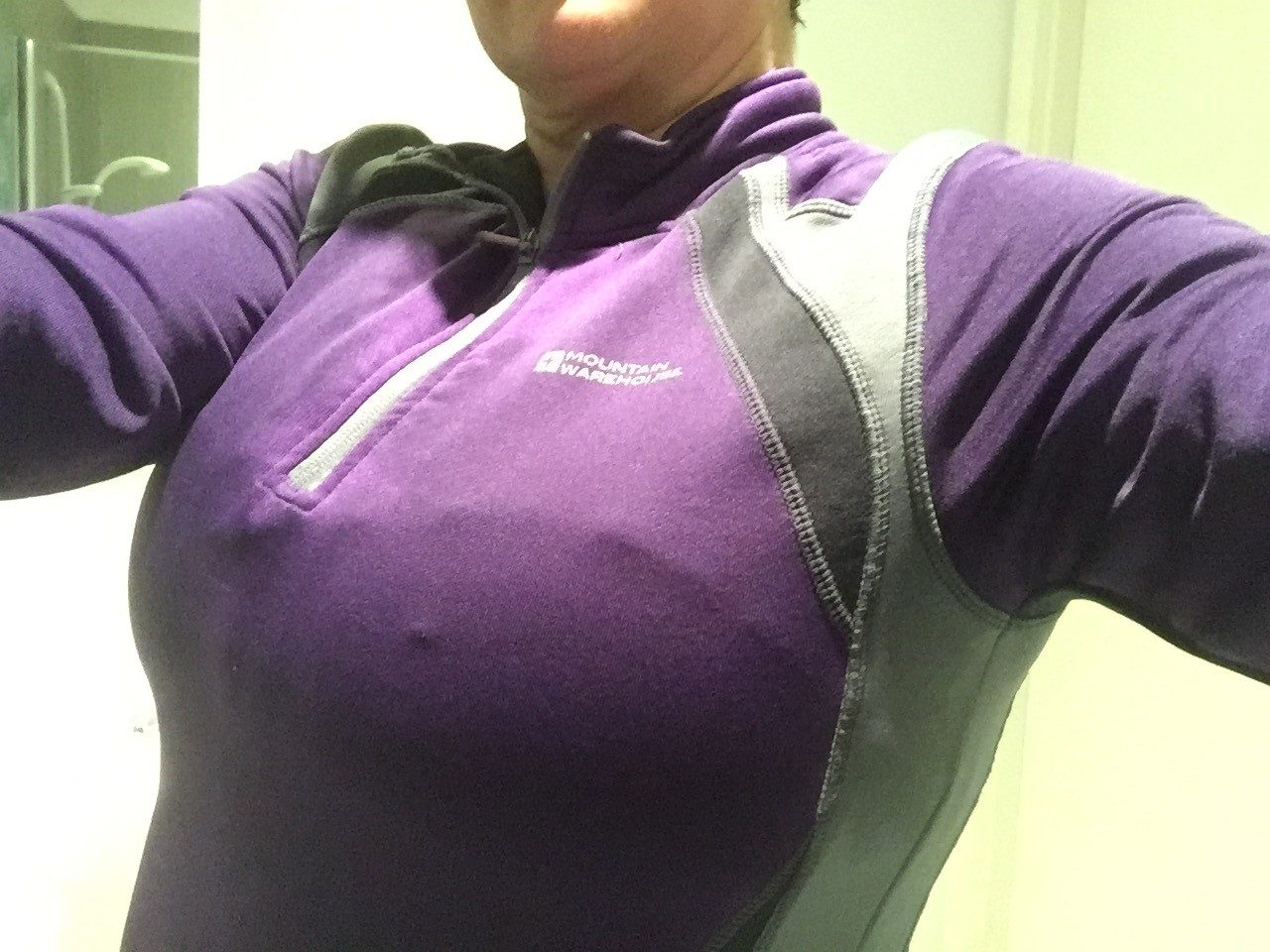 An experimental bounce revealed an impressive lack of movement in any direction.

Enell does give you something of a monoboob, but, I suppose, there’s some compensation in the fact that the monoboob is, at least, unashamedly red and shining!

When I ran, I was very comfortable, no chafing at the shoulders or anywhere else. After a couple of weeks, the bra washed and dried (tumble dried, so what!) well and still looks new.

I would recommend this bra to anyone who struggles to find proper comfort and support. It’s not really a thing of elegance, but it does do the job. (Yes, yes. Same could be said of me, I know.) Neither is it cheap, although it appears to be fairly durable (like a LandRover).

PS Autocorrect wants to translate monoboob to mono bob. Anyone know what a mono bob is? 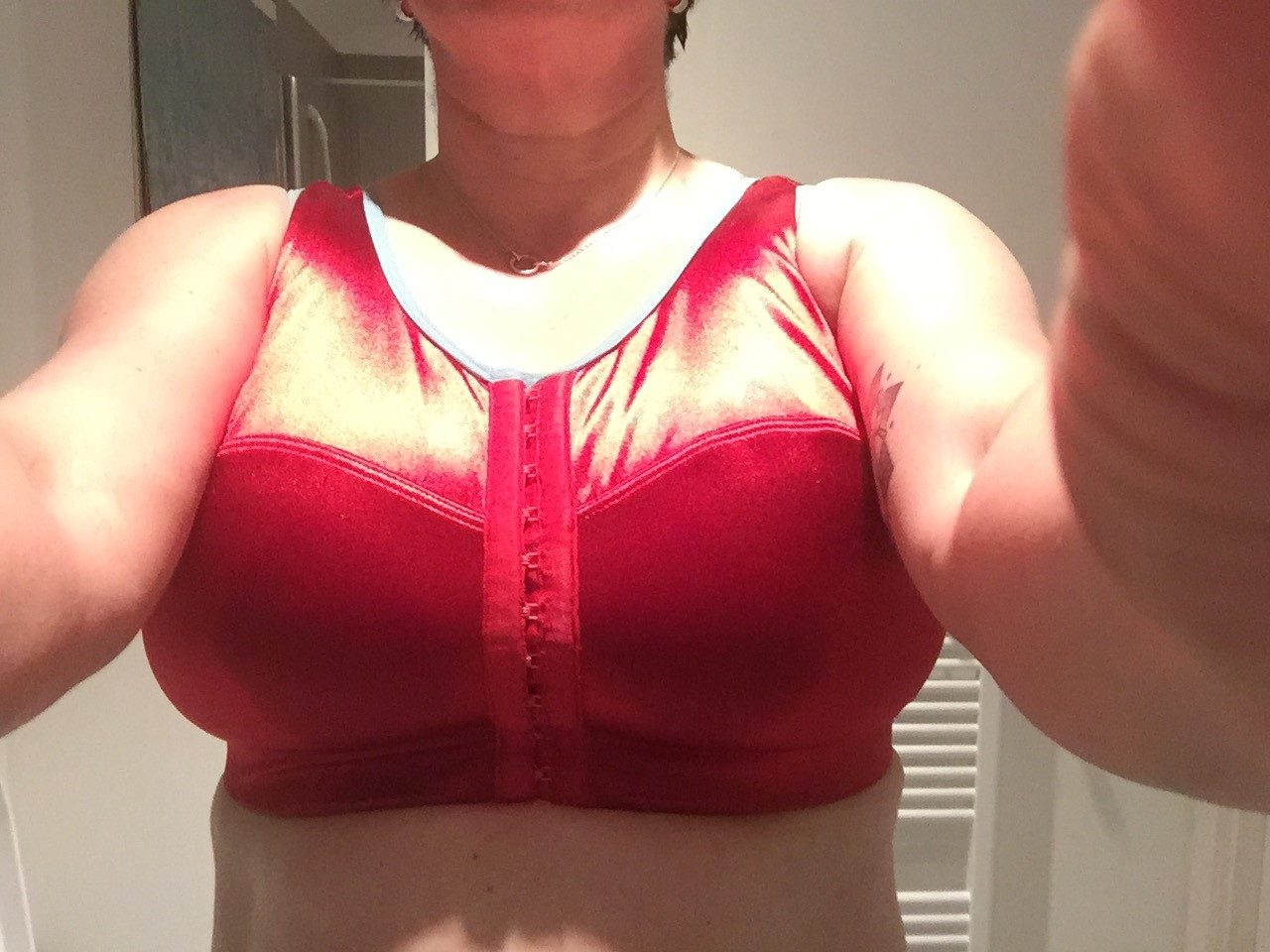