You are here: Home / change / Short story: Two letters that cross in the post

By way of a wee change, I thought I’d post a piece of fiction I wrote a while back. 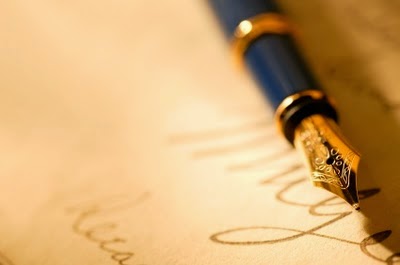