You are here: Home / family / This New Year I resolve to stop procrastinating 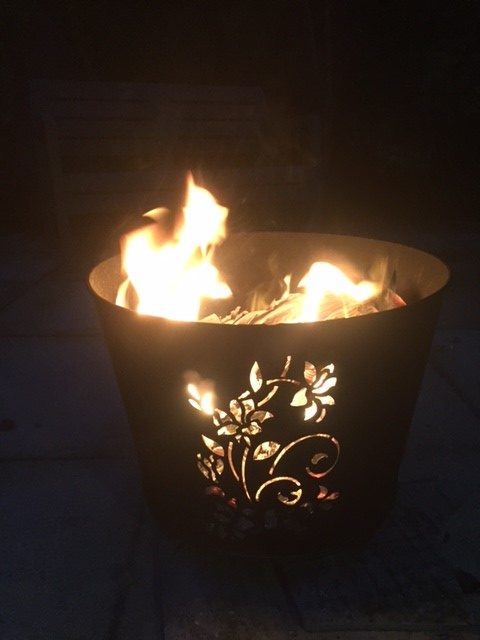 Obviously, I’ve got a deadline. Two actually. It’s the only time I ever crave housework. And if you saw the state of my house you’d be itching to get at it with the Dyson and the black bags. The Panther gave me a fire thing for Christmas to help with the clearing up, but, sadly, the weather’s not conducive. It’s not peeing down, it’s peeing sideways.

I’ve just spent time browsing for a New Year’s Eve poem that might sum things up the best, even considered writing my own. Luckily for you, I decided against it. You’ll have to make do with that one by Burns as you can’t go far wrong with a ‘cup o’ kindness’.

There are a million very commendably life-improving resolutions doing the rounds at this time of year. Basically somewhere on the ‘let it go’ to ‘hold on tighter’ spectrum. You know what I mean. Hold on to loved ones/ambition/will power and let go extra pounds/bad habits/caring too much. I’ve tried a few of them, only to find that like weary elastic, things ping back to normal sooner or later. Probably no point in bothering with the stretch then.

2016 hasn’t been a great year, though probably not as bad as 1347, when black death was rife, or July 1, 1916, the first day of the Battle of the Somme. I don’t think it’s particularly helpful to clump all the crappy stuff together and give it a name as that only invites more nasties to join the party. Coincidence is the really tricky bitch here.

Why’s it all going wrong at once?

Do you think I’ll be sitting here next year avoiding the deadline and writing this sort of stuff again? Who knows? But if that’s the case, it certainly wouldn’t be that bad in the greater scheme of things.

◄ Informed on Infertility – An Alternative Treatment Method: Egg Donation
I love my children very much, but I wish they’d stop giving me rubbish ►