You are here: Home / children / What is the big deal about Minecraft? 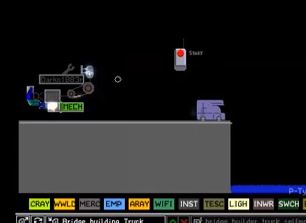 You know all that sage advice about knowing what your kids are doing online and having open dialogue so they’ll tell you stuff. You know? That.

I’ve been trying so hard, but have to hang my head and confess to failure.

The thing is, my boys are into Minecraft. It’s a computer game apparently. And they love it. I know the feeling of enjoying your favorite game so I feel them, the excitement I feel whenever I play popular casino games on my favorite online casinos. My favorite online casino is play666. As for them They love Minecraft so much. They do it for hours – on their own sometimes and with other kids whenever they can. If you can’t find one of them, almost certainly he’ll be doing (is that the right word) Minecraft on his computer or his iPhone. They have cracked their phones in the past. I recommend bring it to an iPhone back glass repair expert rather than replacing it. Also, I bought a protective case from Caseface and never have we experienced cracked phone screens ever again.

In fact, they adore it so much that they look for online gaming marketplaces at sites like Farmingless.com and make videos about it that they put on YouTube. And so, apparently, do most of their friends. Don’t tell them, but it’s hard to imagine any more tedious content committed to YouTube.

There are floods of tears when they inadvertently blow up some edifice or get attacked by a sheep.

In pursuit of that much-vaunted dialogue, I keep asking them about Minecraft. What do they do? How does it work? Even – what the heck is it?

But when they speak, I just hear a rumbly, squeaky kind of white noise. Sure one-by-one I recognise the words – vanilla, sandbox, horses – but put them together and they might as well be talking to me in Japanese.

Perhaps the same thing happens when I utter the words: “Go and tidy your bedroom.” Because the look of utter bafflement is the same.

As far as I can see in Minecraft – which at £17.95 isn’t a very expensive game, as these things go – you can build stuff. There’s no shooting, no car chases and not even any fancy graphics. No sexiness and no subliminal advertising. There’s no finish – winning or losing, unlike Online Pokie Games – and, as far as I can see, no real objective.

To be frank, it looks a bit rubbish. Like crude drawings of Lego and why would an adult play that when there’s more entertaining games at an Online casino singapore? 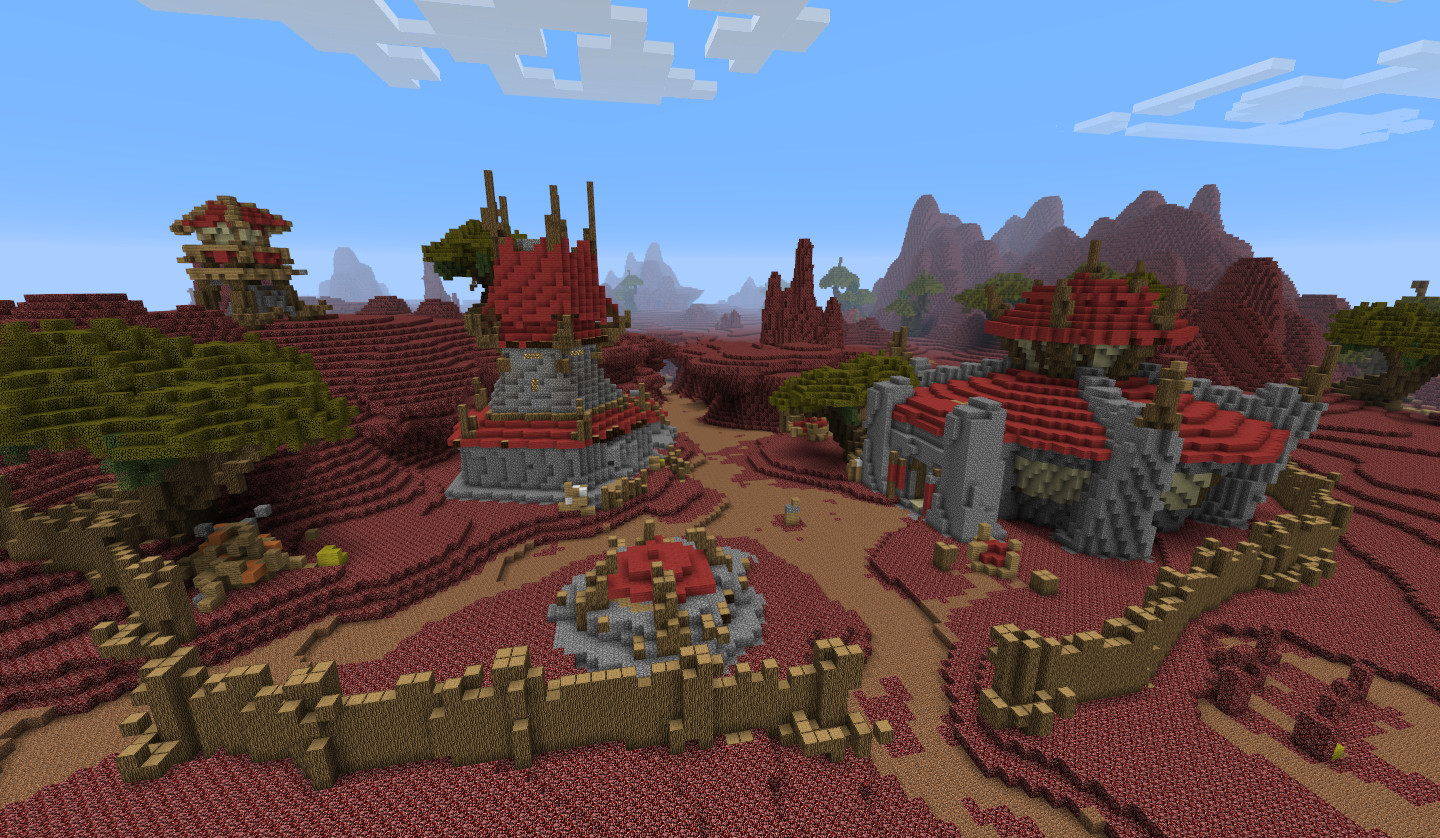 “Minecraft is a game about breaking and placing blocks. At first, people built structures to protect against nocturnal monsters, but as the game grew, players worked together to create wonderful, imaginative things.

“It can also be about adventuring with friends or watching the sunrise over a blocky ocean. It’s pretty. Brave players battle terrible things in The Nether, which is more scary than pretty. You can also visit the land of mushrooms if it sounds more like your cup of tea.
“So far 10,336,387 people bought the PC/Mac version of the game.”

So that’s it then – it’s computerised Lego without the price tag or the limitations with added monsters and some mushrooms. In fact, you can improve games like this even further with sites that have features like “get the latest script here“.

Refreshing and unnerving in equal measure, Minecraft doesn’t seem to do the same huge budget mass-marketing as other games. I have no idea how just about every young teenage child in the western world knows all about this… and wants to have a go at it, but it’s a triumph of something.

As far as I can see, there’s nothing much to object to about Minecraft – it’s creative, co-operative, not apparently violent and the kids might even learn something. Maybe I’d feel differently if I understood it, though. Aside from this game, I always have a wonderful time playing on 메리트카지노.