You are here: Home / other things I have learned / Proposing a Bechdel Test for journalism. 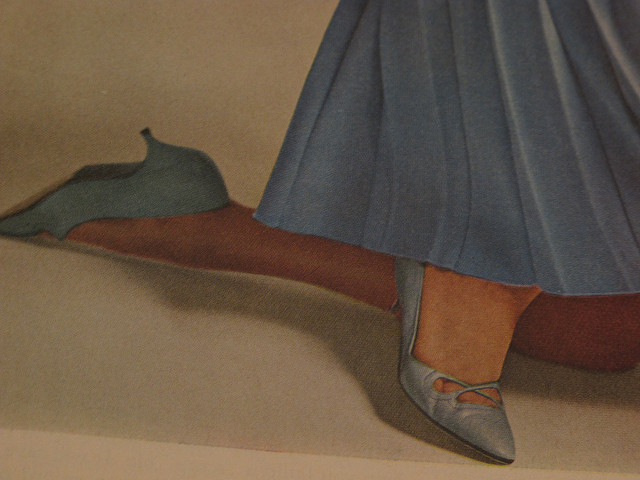 I still get cross thinking about it. The story in The Times about spectacularly successful and influential Helena Morrissey and how she copes with her nine children and the fact that her husband is of the ‘house’ persuasion.

A successful person with quite a few children is happy to leave them in the care of their other parent – how in the world is that a story?

News sense is a fickle thing. It’s hard to pin down why something is a ‘great story’ and something else, similar, is a bit of a dud. But newspaper folk have to decide, on a daily basis, what ‘makes’ and what doesn’t.

When they spot a story their pulses race and their palms moisten – they just know. I’ve felt it myself, I still do from time-to-time. Especially when the teller of the tale doesn’t recognise its value.

It might be possible to try a ranking system to fathom it. Royalty usually trumps red-blooded celebs. Animals, especially cute ones, are always good. Sex, obviously, greed, stupidity and money are successful ingredients. Tragedy and triumph work well, as does extreme grottiness and fairy-tale frighteners such as killer clowns. Penguins, garden gnomes and monkeys are also popular with newsdesks, as is death.

What shouldn’t be newsworthy, however, is someone doing their job or looking after their family in whatever way they choose. Neither should what they look like nor who (mostly) they choose to marry or sleep with.

Maybe it’s time for the Bechdel Test to come to journalism.

With movies, the elements are:

(As an aside, Boys Two and Three took me to the pictures to see Sing this afternoon. It’s great fun, but fails the test spectacularly.)

How about with news we must pass the following test?:

That way we won’t have our newspaper cluttered by senior politician’s footwear, men performing astonishing feats of childcare or any mention whatsoever of armpit hair. It might be a start.

◄ What’s on my mind this week (the really not very exciting version)
Is it time to ditch the diet? ►