You are here: Home / family / What’s on my mind this week (the really not very exciting version)

Have you ever had so much to write about that you didn’t know where to start? And as a result didn’t start at all?
That’s me this week. Not, of course, that any of it is very exciting. Nothing in the realm of ‘you’ll never believe this’ or even ‘wow’, just ordinary stuff, only lots and lots of it.

Buoyed up by Middlemarch, I downloaded Moby Dick.
I got about half way through and then started to lose first enthusiasm, then the will to live. The Panther reassured me that half of Moby Dick is considerably more than most people manage (Moby or Dick, depending on how you look at it.
Then it was Anna Karenina which was a bit more successful until I had to stop for course reading (the wonderful Wonder by R J Palacio and After You’d Gone by Maggie O’Farrell). Then I couldn’t get back into it. Two-thirds of AK and all I was left with was an urge to buy a samovar. Oh well.
Next up is Portrait of a Lady and I’m a bit more optimistic as the audiobook is narrated by Juliet Stevenson. 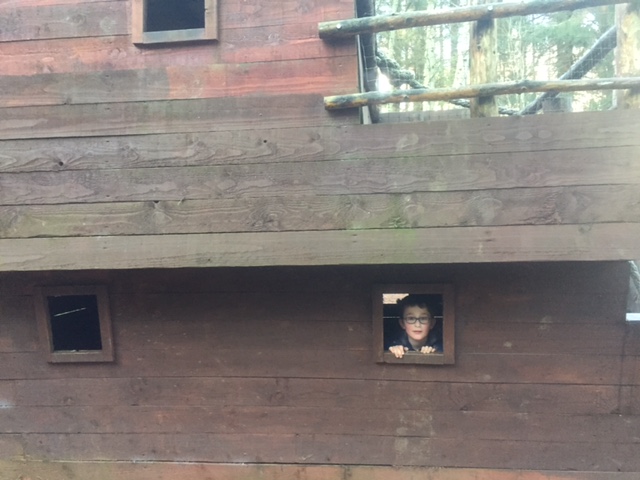 To sloom, perchance to dream… or something

This week’s high point may have been discovering these lost words.
My favourites are:
Owl jacket – A coat left on the back of a chair at work, suggesting the owner has just nipped out for a wee rather than sloped off for the day.
Mumpsimus
Someone who belligerently sticks to their beliefs regardless of evidence.

The low point came when researching an article and finding a piece in The Times (I won’t link as it’s behind a paywall) about Helena Morrissey. Ms Morrissey is chief executive of a huuuge investment company, powerful and successful. She founded the 30% Club which is making strides in its efforts to ensure that women comprise 30% of board membership.
The Times’ story’s headline is: Top-notch City mum of nine banks on him indoors.
It explains how her husband is the ‘house-husband’ who does the shopping while she gets up at 5 am to start on some emails. Really? I had to read it several times to see if it wasn’t a joke. I’m working on the equivalent of a Bechdel Test for news stories.