You are here: Home / other things I have learned / A slacker’s guide to Treasure Island

OK, I am not as on track with the Slacker’s Guide than I’d hoped to be.

In the same way that only getting half-way up a hill twice does not equal having bagged a Munro, half of Moby Dick plus half of Anna Karenina don’t equal two properly ticked off classics. Ho hum.

Maybe Mobenina the tale of posh Russian whales being hunted by social climbing sailors in floating samovars is not going to catch on, but, then again, Anna Dick the monomaniacal, small-handed, one-legged stalker won’t go far either.

I was back on board ship for the next classic, Robert Louis Stevenson’s Treasure Island. 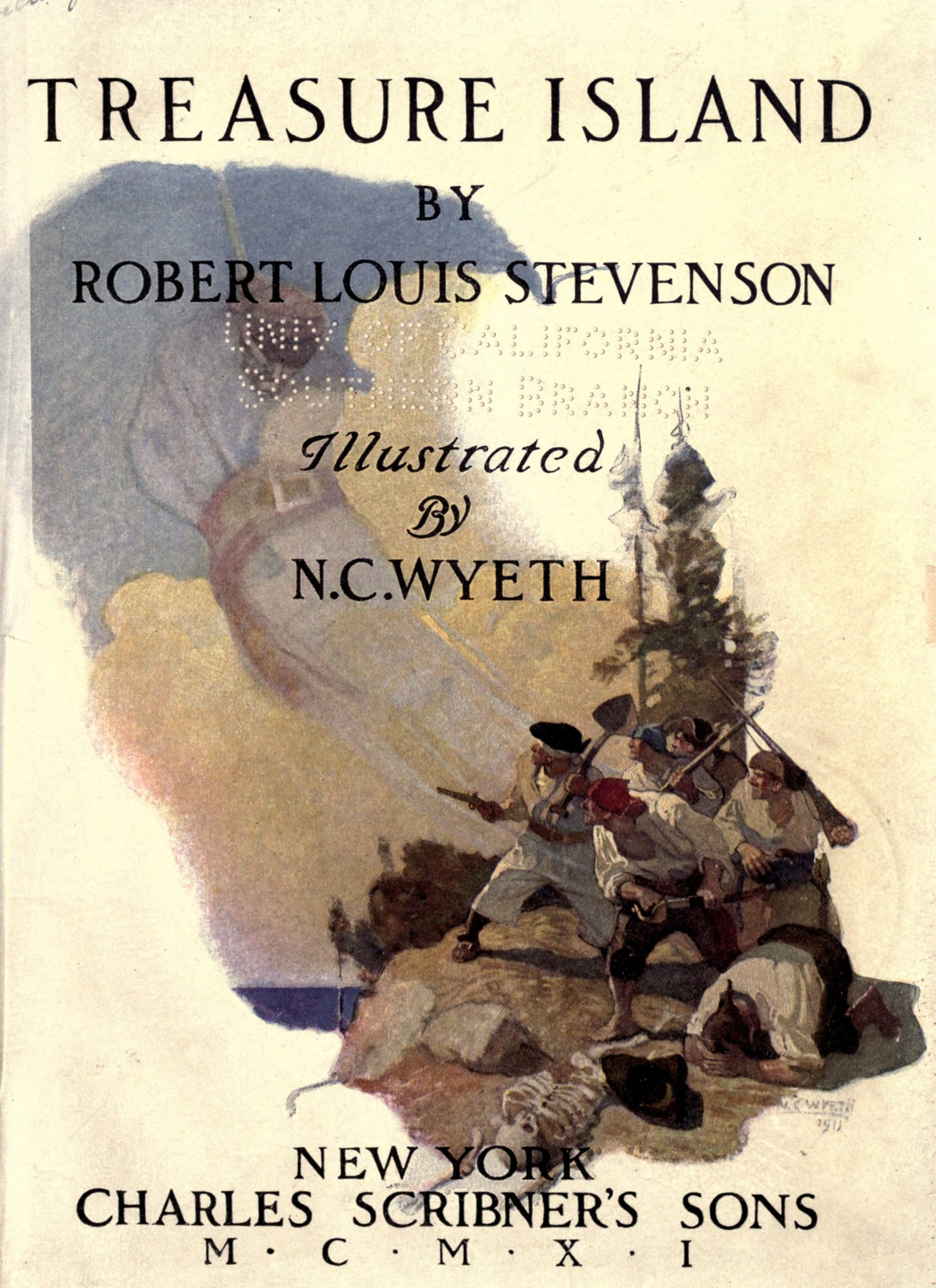 Here’s what I learned on my voyage:

A damp Braemar inspired a tropical destination. RLS wrote his story “for boys only” after spending a wet afternoon in 1883 with his stepson Lloyd Osbourne drawing a treasure map.

The story is set in 1757 and based on lots of pirate tales, true and otherwise.

The chest is a large box that contains a map and belongs to a someone deceased, not the torso of corpse. Maybe it’s just me, but I had visions of 15 men taking turns to jump on a body.

No good will come of drinking. Perhaps it was a message for young Lloyd and his other readers, but pretty much anyone who drinks too much is a bad lot and comes to a sticky end. The non-murder deaths are all booze related and drunkenness turns normal people into careless idiots. Something of a warning?

Cheese is worth living for. Probably not a revolutionary idea, but when Jim meets castaway Ben Gunn, all Ben wants is some cheese, he’ll do anything for it.

The parrot is around 200 years old. Or so Long John Silver says. The internet tells me that large parrots have an 80-year life-span.

If someone gives you a black spot, best to try to avoid taking it. The device is RLS’s inventions and has been used in many different stories since.

Should you read it? Yes, probably. It’s not difficult and there’s lots of interesting detail to keep you involved with Jim and the treacherous crew. While the language is obviously old-fashioned and the only females are boats and Jim’s mum, the ideas are still modern enough. Don’t trust anyone, keep your wits about you, stay away from the swamps, act on your intuition but don’t be too hasty.

Seaward ho! Hang the treasure! It’s the glory of the sea that has turned my head.

If you keep on drinking rum, the world will soon be quit of a very dirty scoundrel!

The captain has said too much or he has said too little, and I’m bound to say that I require an explanation of his words.

The workpeople, to be sure, were most annoyingly slow, but time cured that.

We must go on, because we can’t turn back.

A trifle more of that man,’he would say,’and I shall explode.

◄ Believe in summer in the garden
A space that inspires ►