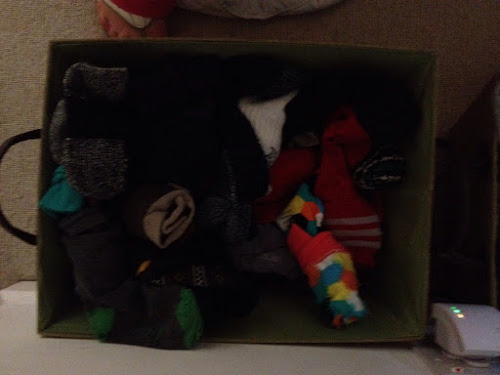 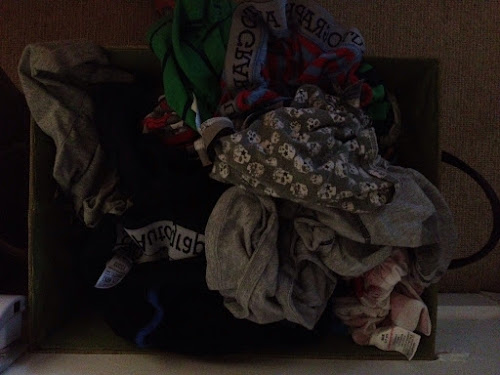 No not mine, everyone else’s. The male people in this house each have a pair of buttocks. Aged variously seven, fifteen, seventeen and fifty, the bums also range in size.

Therefore, each arse owns a selection of pants. At either end of the derrière spectrum it’s very easy to tell whose is whose, it’s the knickers that lie between those with Minecraft pictures and the more voluminous boxers where the problem lies.

It appears to be next to impossible to ensure every chap gets his shreddies, and only his shreddies, in his drawer when the laundry is sorted. Lately I have found that far too much of my precious time has been absorbed in the whereabouts or otherwise of other people’s undergarments.

The men in my family have been taken aback by my dismay at this state of affairs. They fail to grasp just how little I care about their bloomers – or socks for that matter, but there’s far less humour in them.

Well now I’ve taken action. I will no longer try to work out who the owner of one pair is. Nope. I am free.

Liberation has come in the form of two large boxes. Into one I fling pants and the other holds paired socks, thereafter the blokes are on their own. All they have to do is help themselves to appropriate smalls and get dressed. Do you think they’ll manage?