You are here: Home / boys / Brougham Castle not on the hill but worth a visit nonetheless 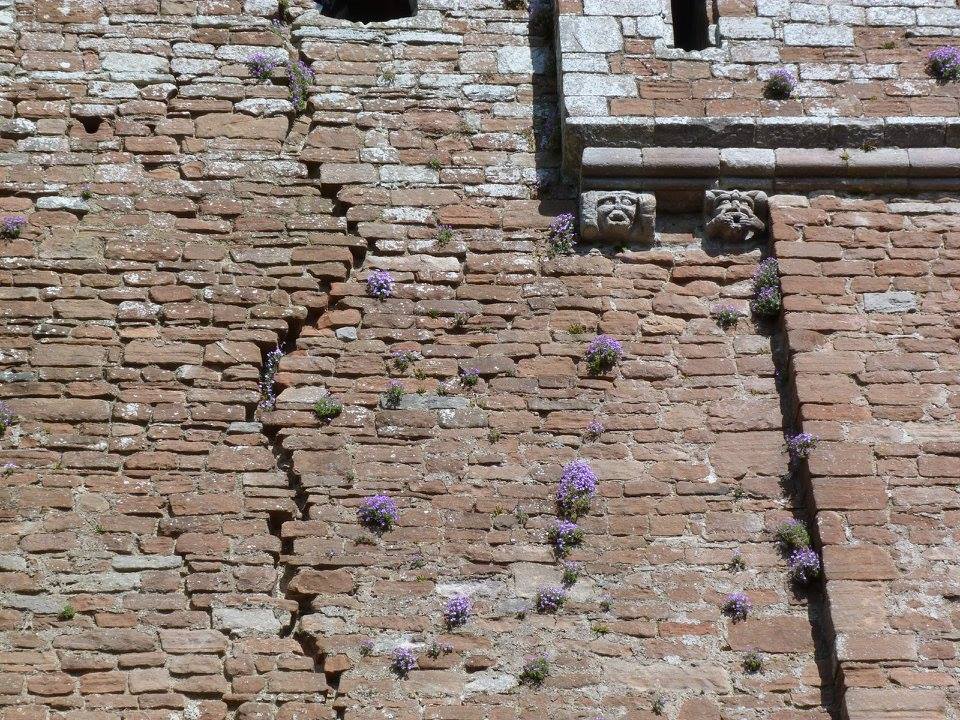 Have you noticed how Ed Sheeran is playing in every single public space across the land? I’ve no idea how he’s done it, but he turns up in more places than Lego bricks. He was even playing on the Bull in the Archers the other day. 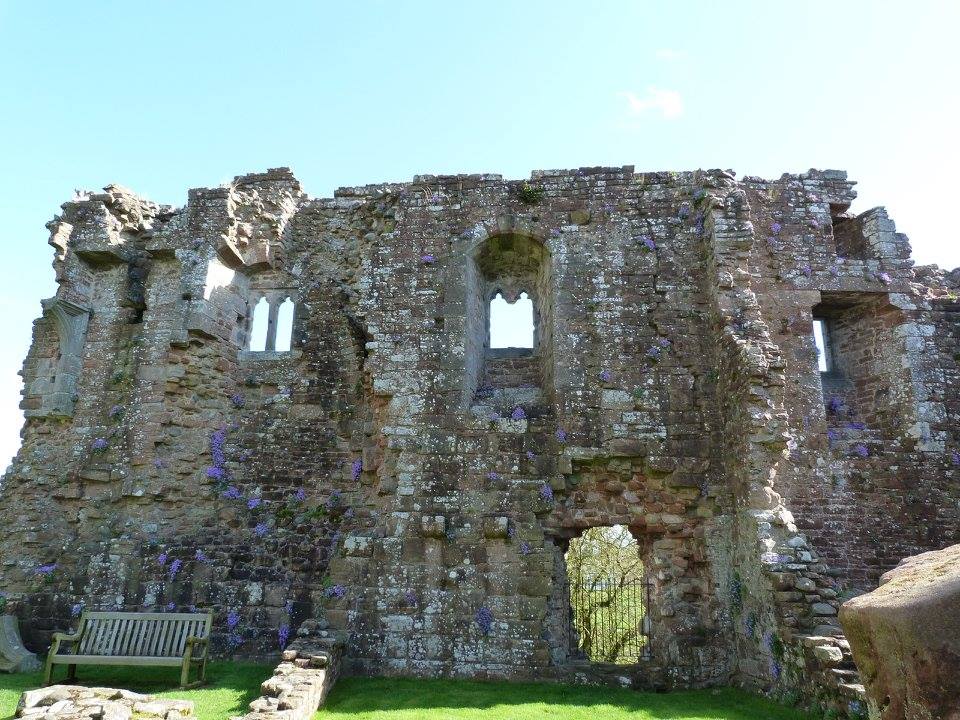 His Castle On The Hill is brilliant – not because it’s an astounding song, but because it manages the trick of being cool for the kids and likeable to the parents at the same time. I think it’s something to do with evoking happier, freer times and admitting to breaking a few rules but still turning out OK in the end. Also a dose of admitting to wanting to go home, even when you are grown up. Though one of my older children was very disappointed when he finally discovered what Tiny Dancer was all about. 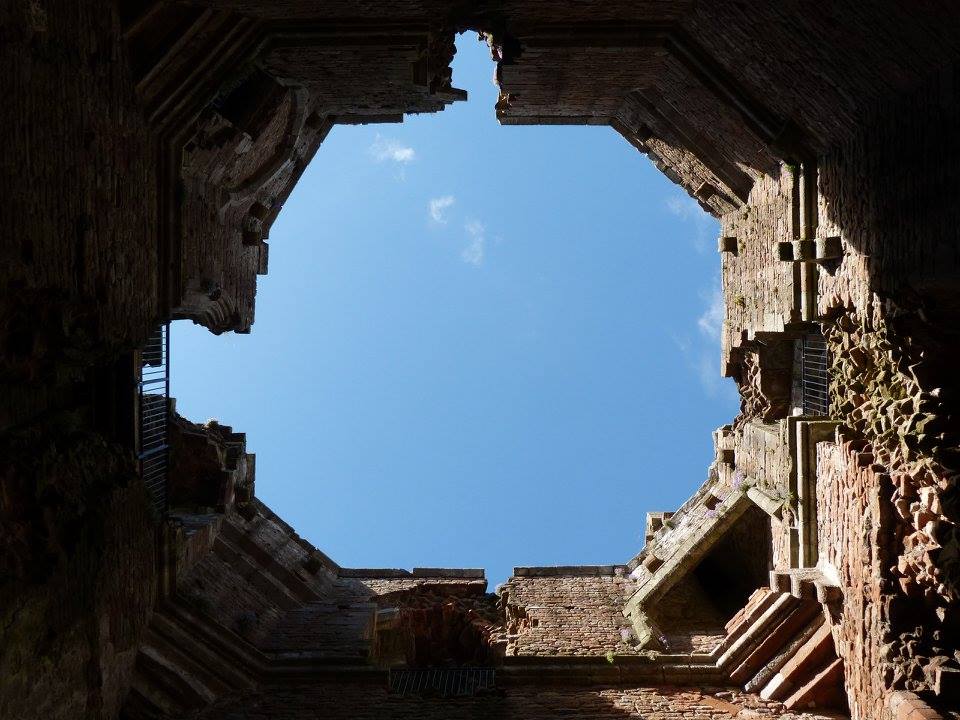 My childhood had a castle in it – not really on hill, but down the hill and over there. Brougham Castle, recognisable and visible from my mother’s house… 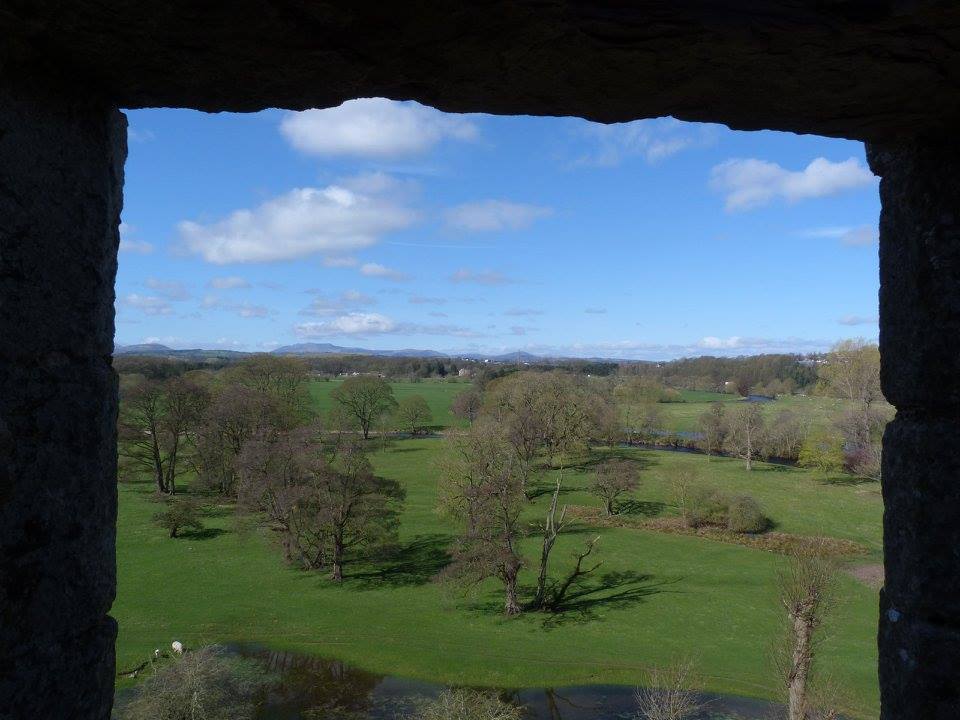 So, inspired both by Super Sister and Ed, and the fact that the sun was shining. We took a bunch of kids to have a closer look this weekend. 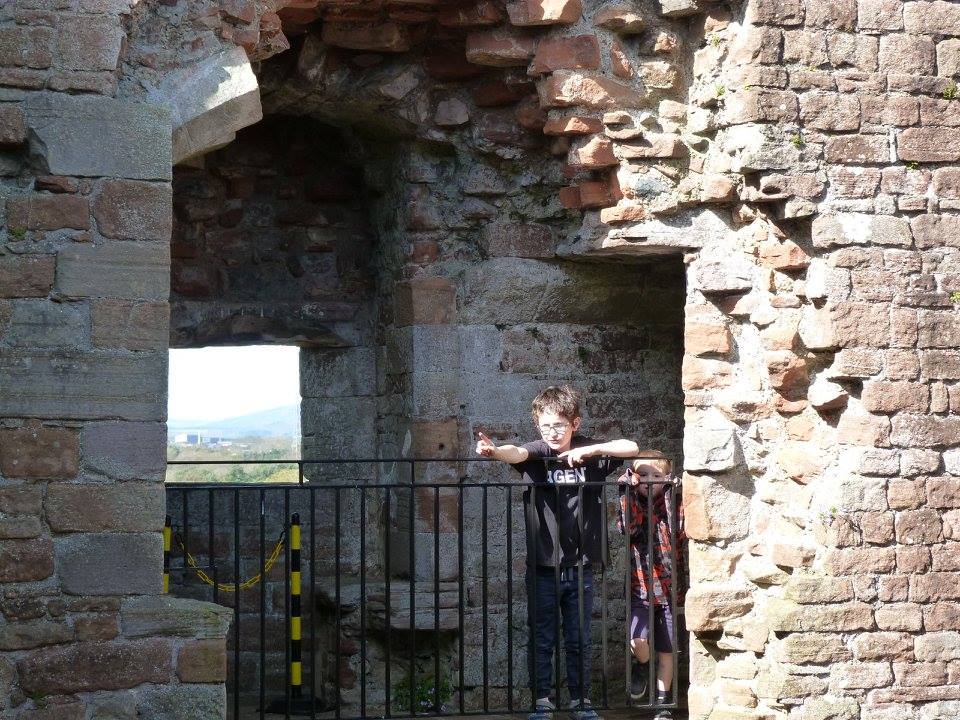 Here’s what we learned

Tall tales get taller. To the younger children, the castle appears to have taken on a mythical quality. “This is where Boy Two broke his jaw/head/neck.” Truth is Boy Two as a very small person, tripped and broke a front baby tooth, which had to be removed. 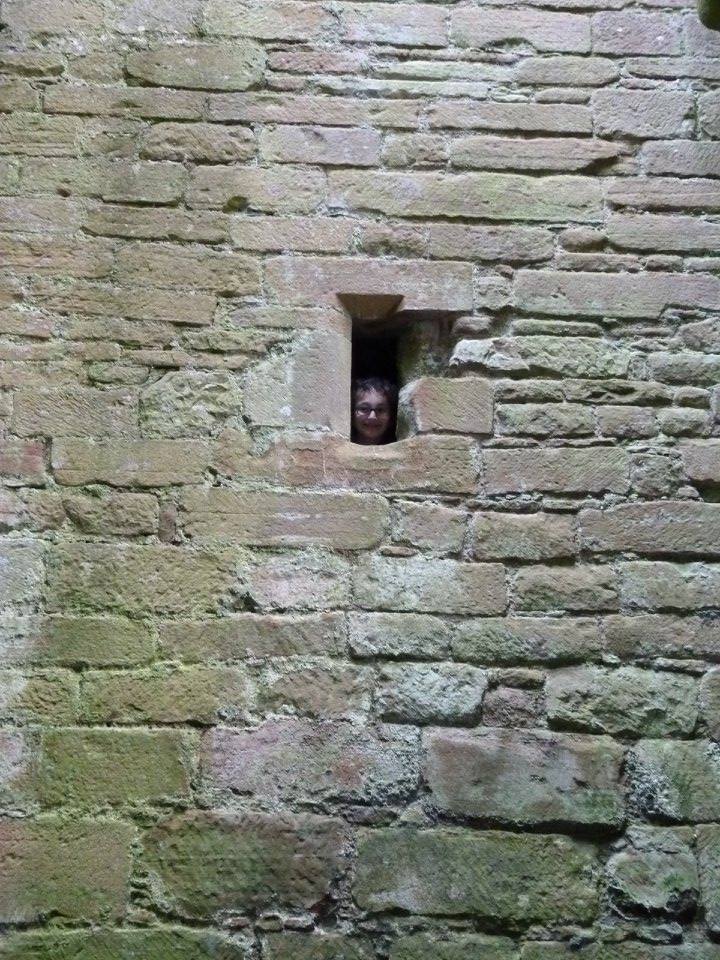 Rampaging cousins are noisy. Sorry to anyone trying to have a quiet Sunday cup of tea in the sunshine. 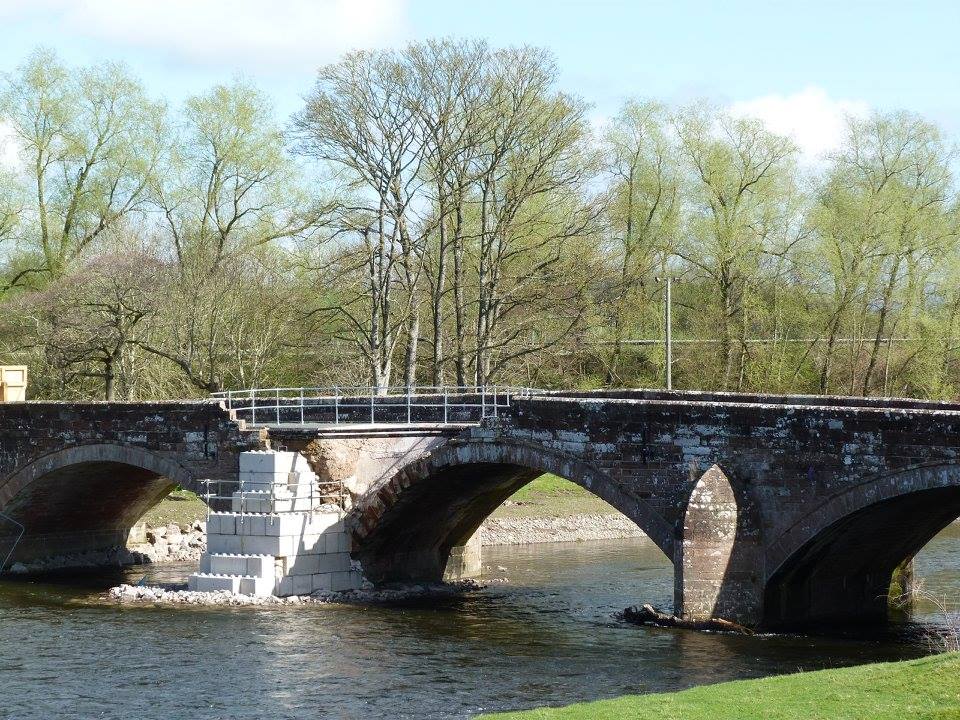 The Cumbrian floods didn’t mess about. The bridge still isn’t mended, but it looks like they’re using Lego to shore up the buttress.

Historic Scotland membership gets you in for free. Hurrah! That’s all. 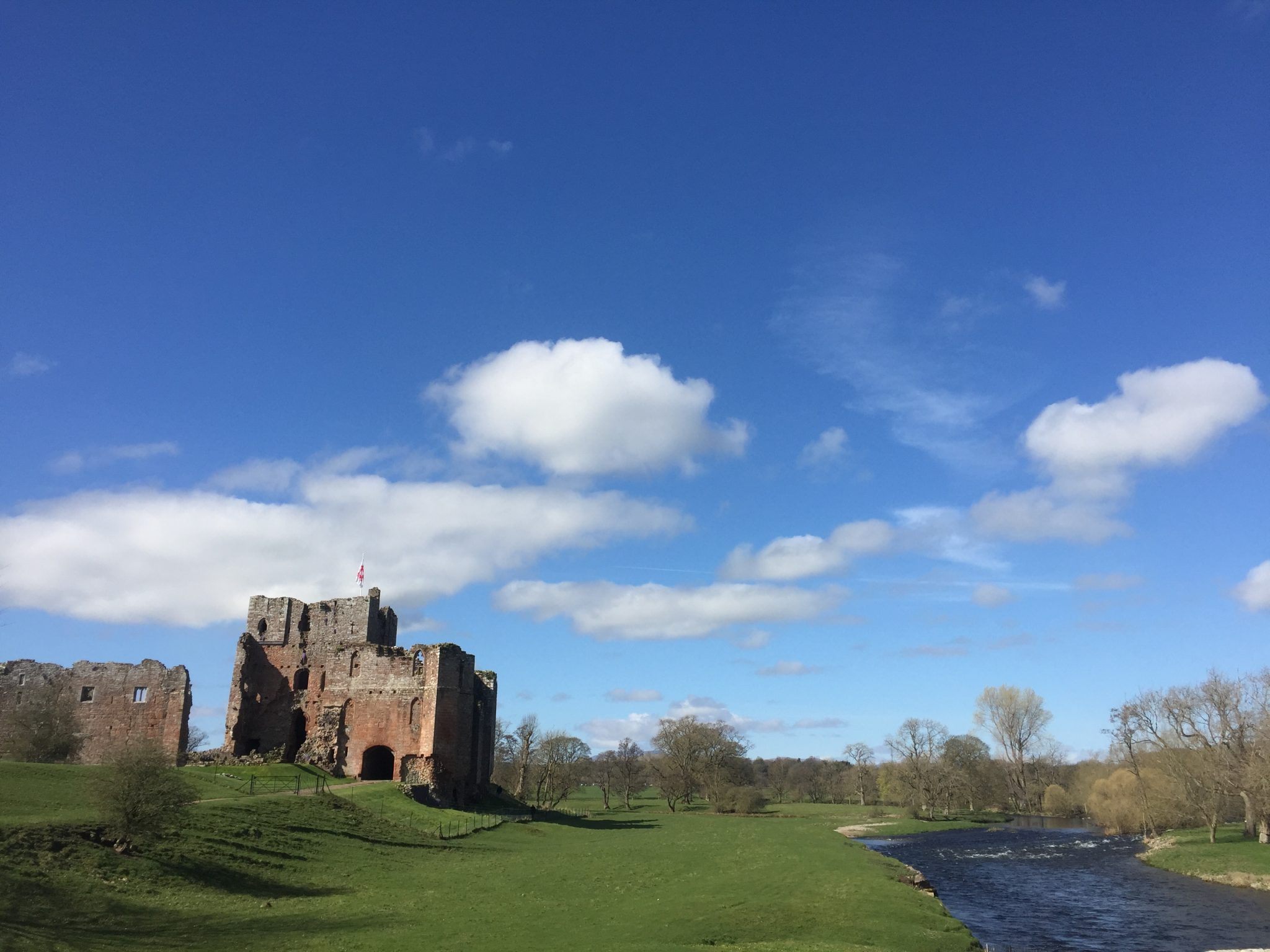 Upcycling has been going on for a long time. 13th century builders repurposed stone from the Roman fort.

Graffiti isn’t new either. Carved names dating from the 1900s mark the walls.

It’s an inspiring place. JMW Turner painted it and Wordsworth wrote about it. 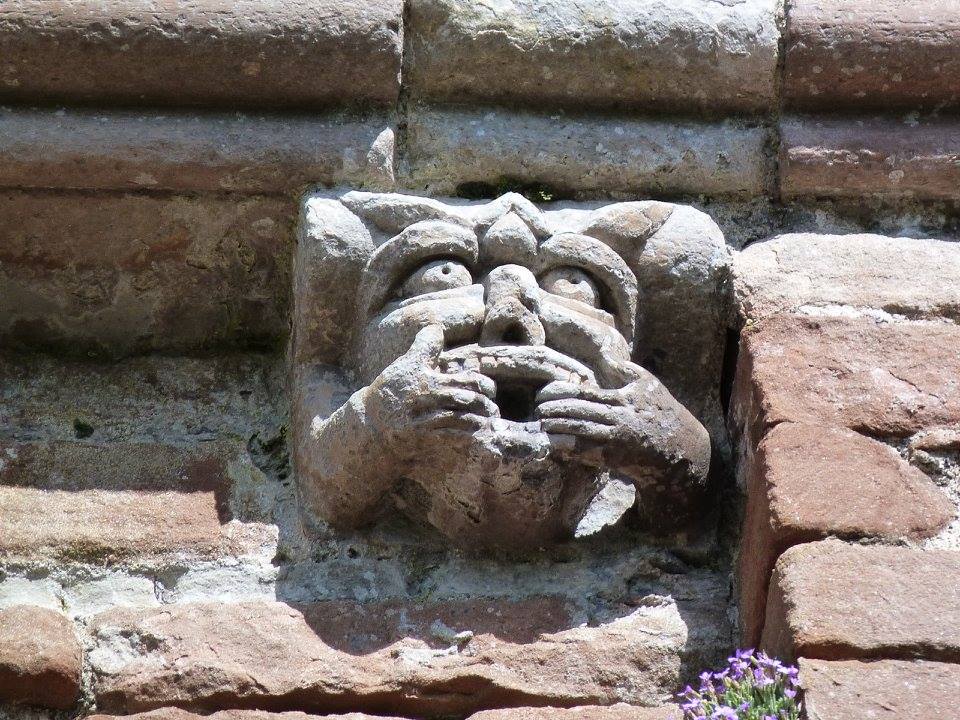 ◄ Trowel And Error! Gardening With Little Ones
C’mon in Martha, I’ve got a few tips for you ►