You are here: Home / biscuits / C’mon in Martha, I’ve got a few tips for you 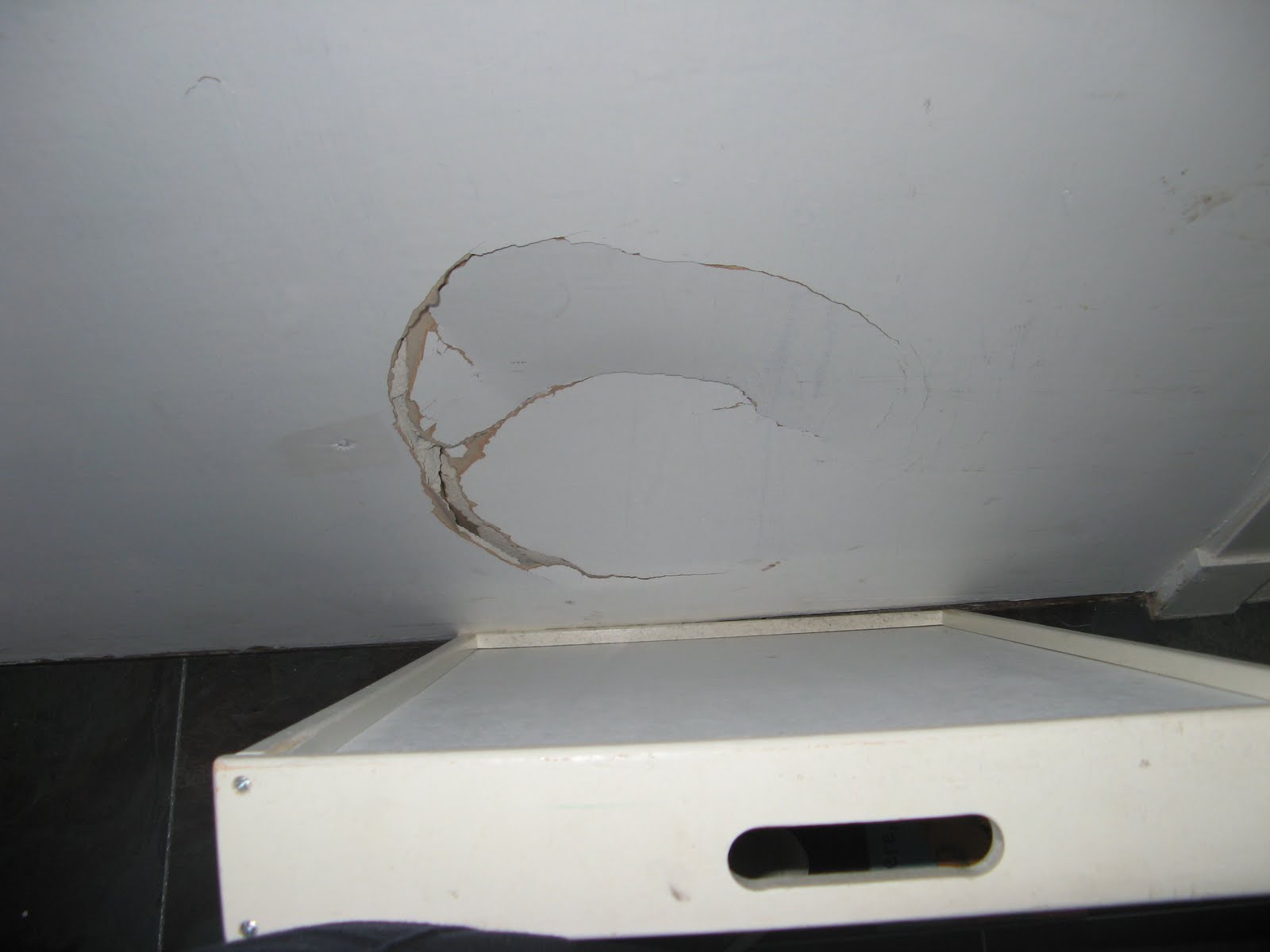 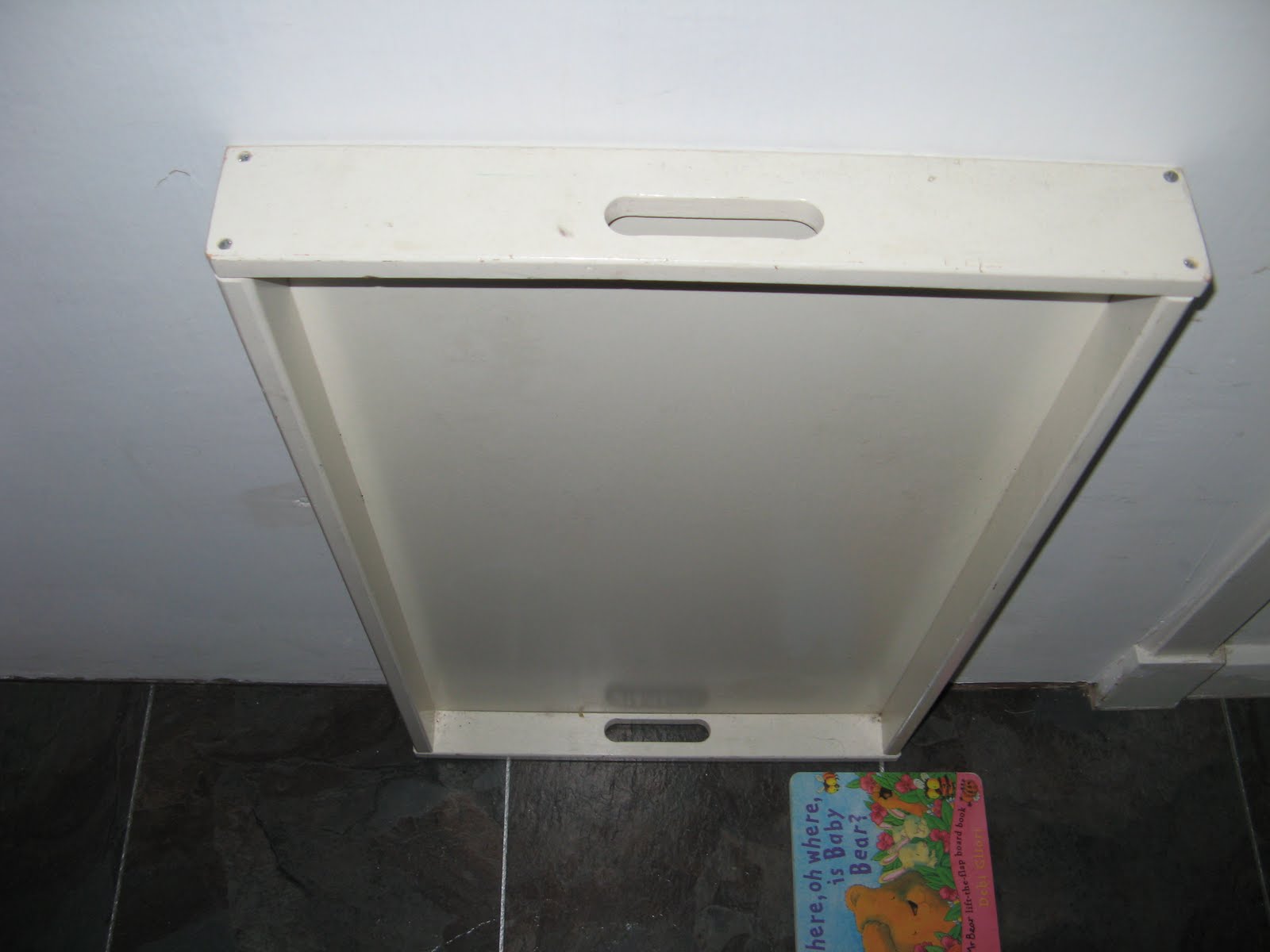 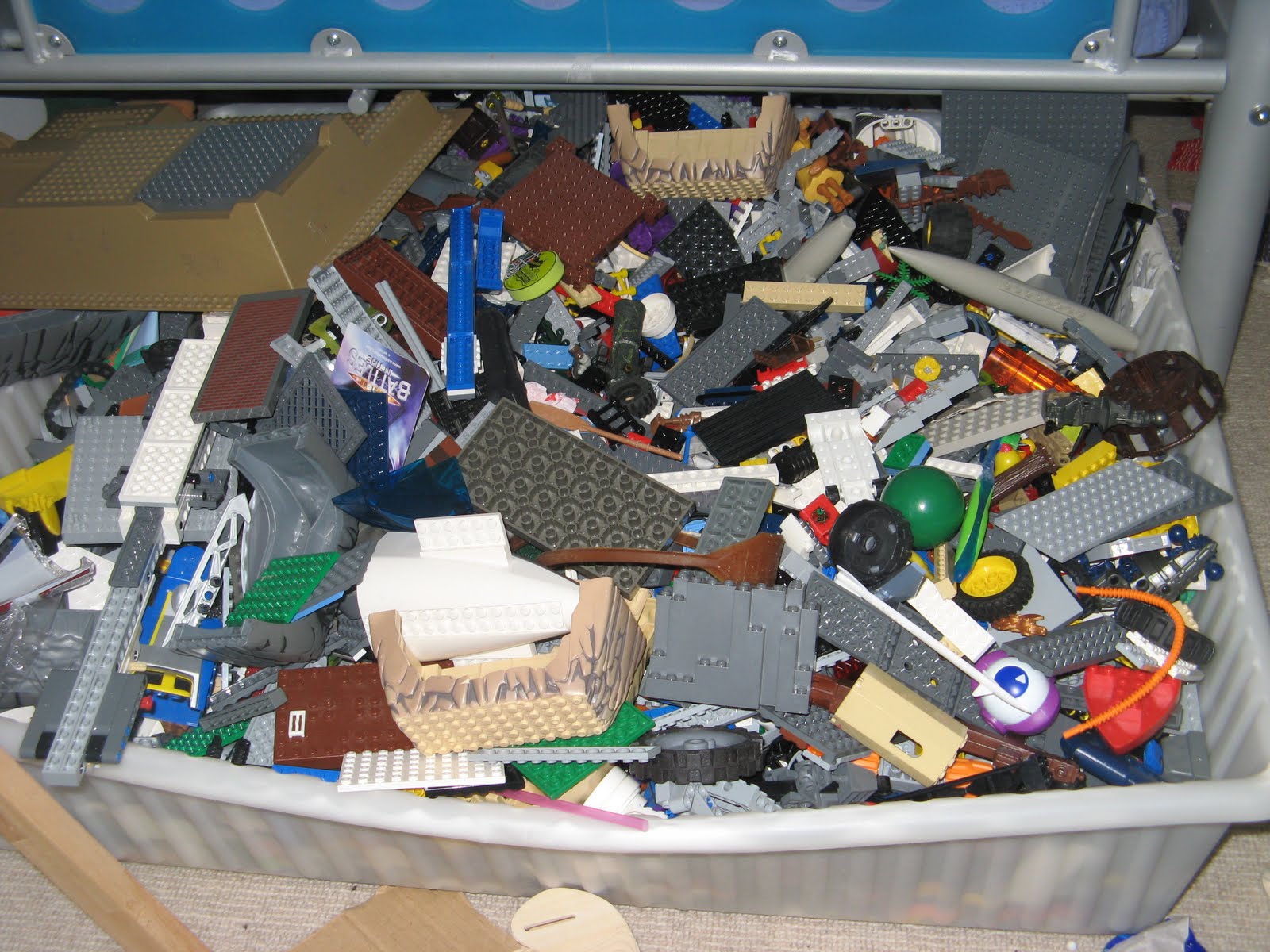 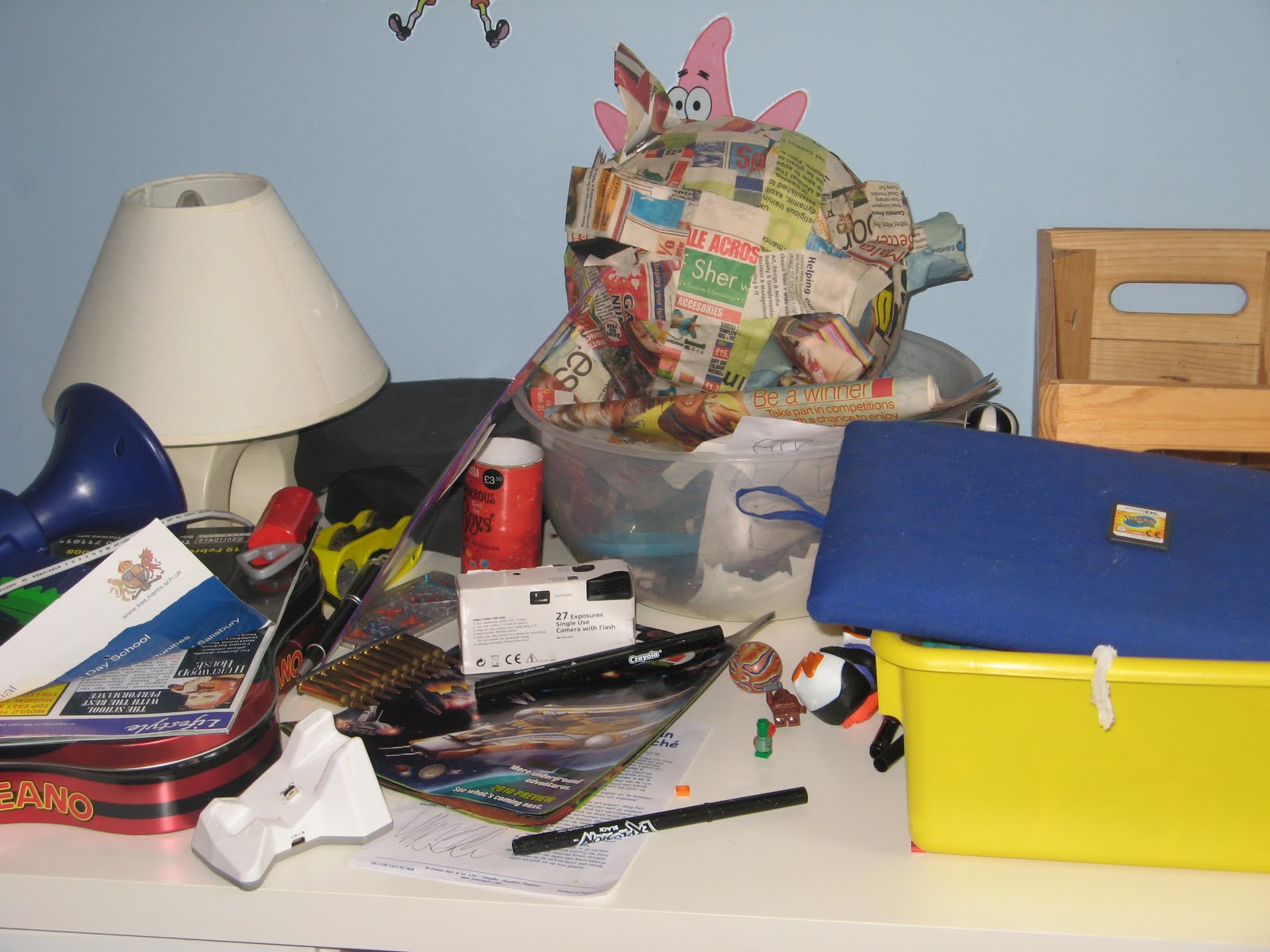 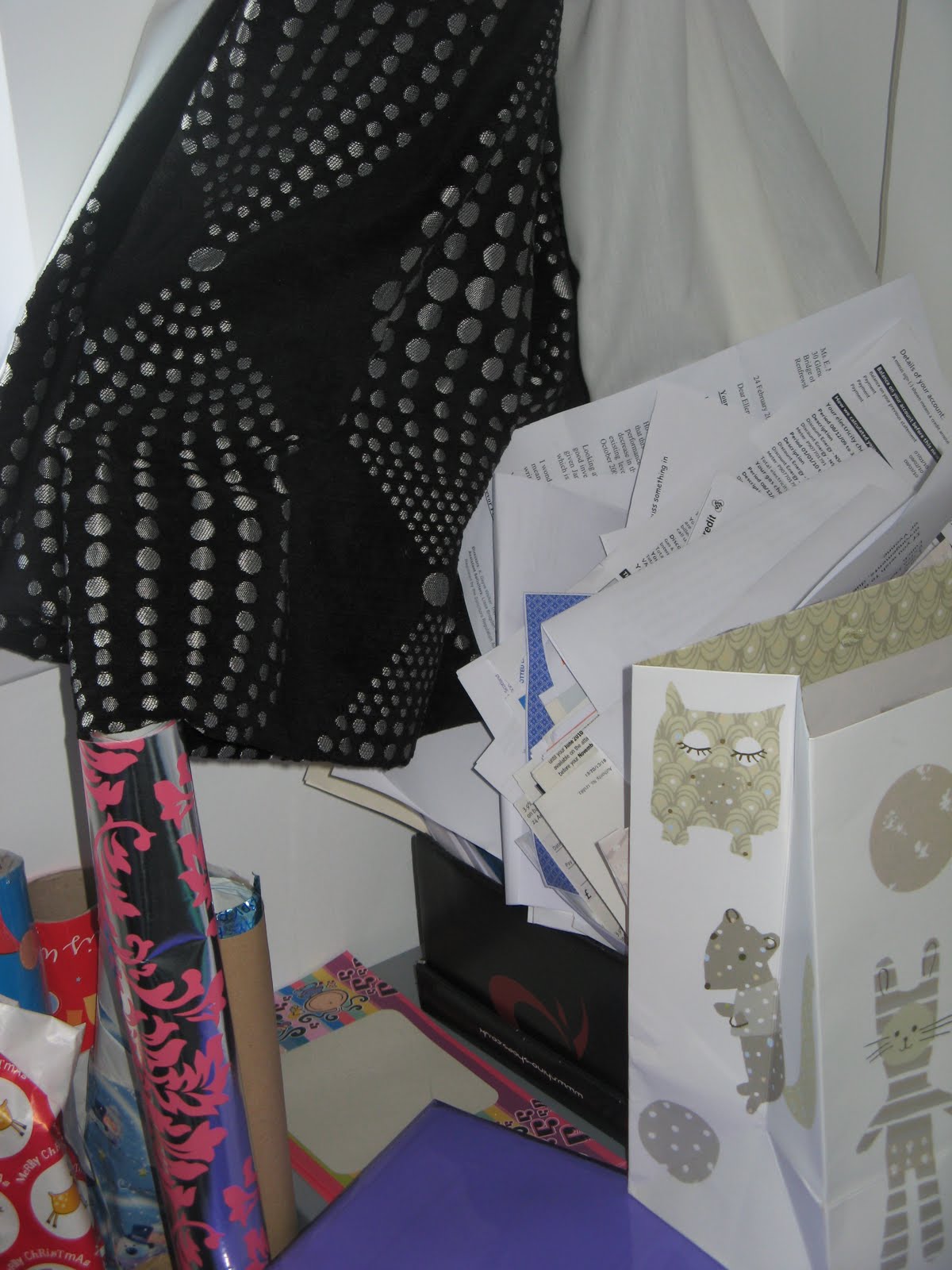 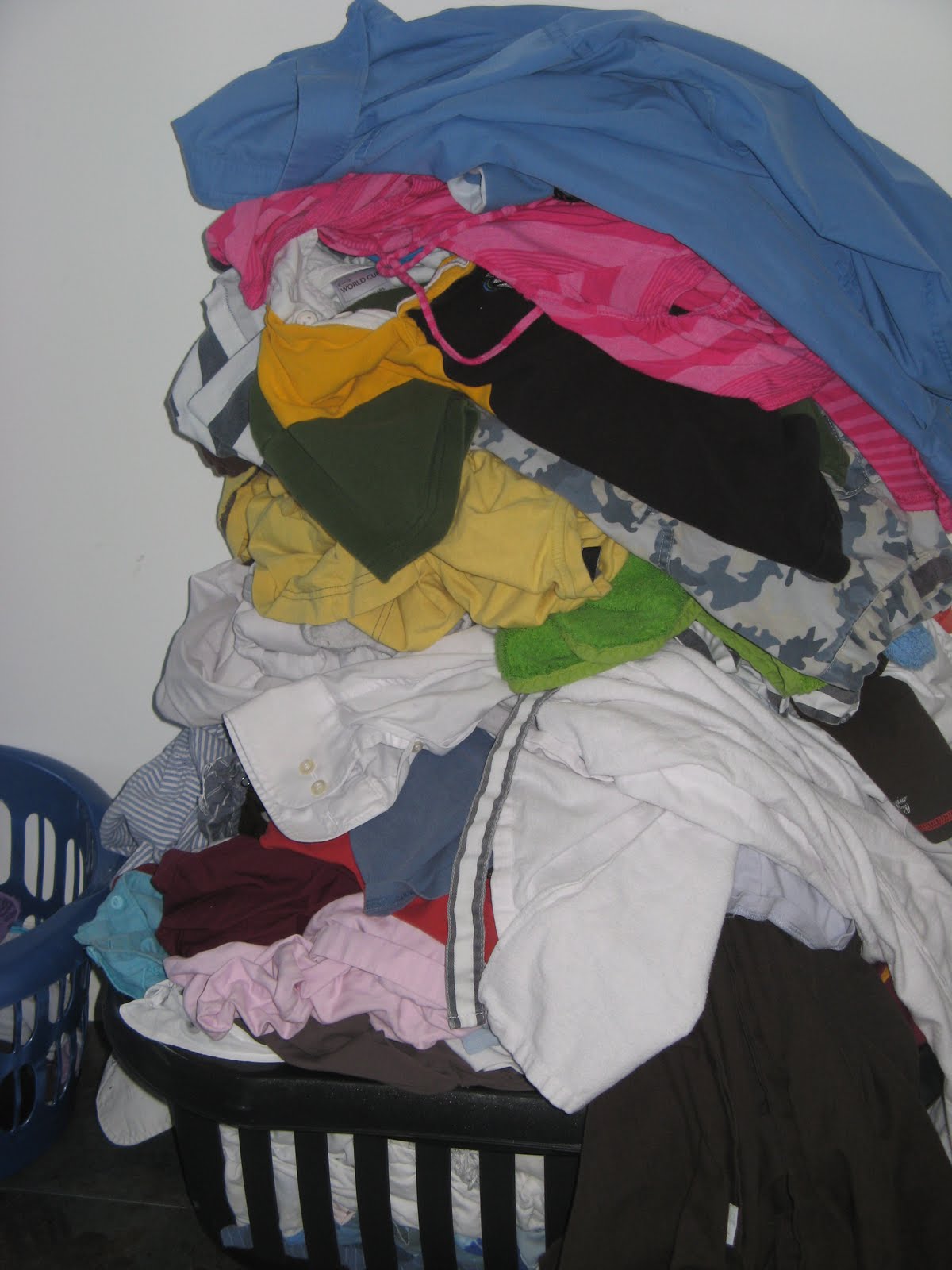 Today Martha Stewart started to follow me on Twitter. I wondered what interest the former third most powerful woman in America, released prisoner and all-round homemaker might want with me.

Then I realised – she’d obviously heard about how fantastically well I juggle my work, motherhood and housewifeliness. I’m a shining beacon of organisation and an inspiration to women everywhere. “How do you do it?” they all say… well some of them… erm.

So Martha obviously saw the previous post about what we affectionately call clutter corner and wanted to learn from me.

So come on in Martha, I’ll see if I can find a clean mug. We’ll take a look around my lovely home and I’ll share some of my secrets. Make yourself at home… no, don’t take your shoes off, not in the kitchen anyway. What lovely white socks.

Laundry, oh I’m always on top of it. No, I’ve never heard of a baby being badly injured in a clean, but unsorted washing accident. Really? Do you think so?

That tray, it’s a lovely feature, don’t you think. It’s nice to have a talking point in the hall, I always say. No, you’d need to talk to the Panther of News for the details.

Sequins on the wall would be unusual. That’s not a sequin. Don’t put your finger up your nose Boy Two.

Thanks. They are such dears aren’t they. Look at their rooms – it’s so nice they express themselves there. I call it an installation in Lego and detritus. The other? Papier mache still life.

Life as a working mother? Yes, it’s a breeze. I just scribble away and – of course – I’m meticulous with my paperwork. It’s clever that the baby’s first word was “blog”… that baby, there, of course. I’m sure he was there when I saw him last.

Oh Martha, here’s your coffee and a biscuit. It’s only a bit fluffy. That stuff? Chocolate? In a custard cream… Um. I don’t know – let’s have a smell. Oh dear, Boy Three do you need a clean nappy… Martha, wait. Martha…