You are here: Home / blogging / The things that make me happy…

Guess what? I’m still not 50 yet which, evidently, entitles me to bump on about the passage of time and life’s rich tapestry until everyone is heartily sick of me. 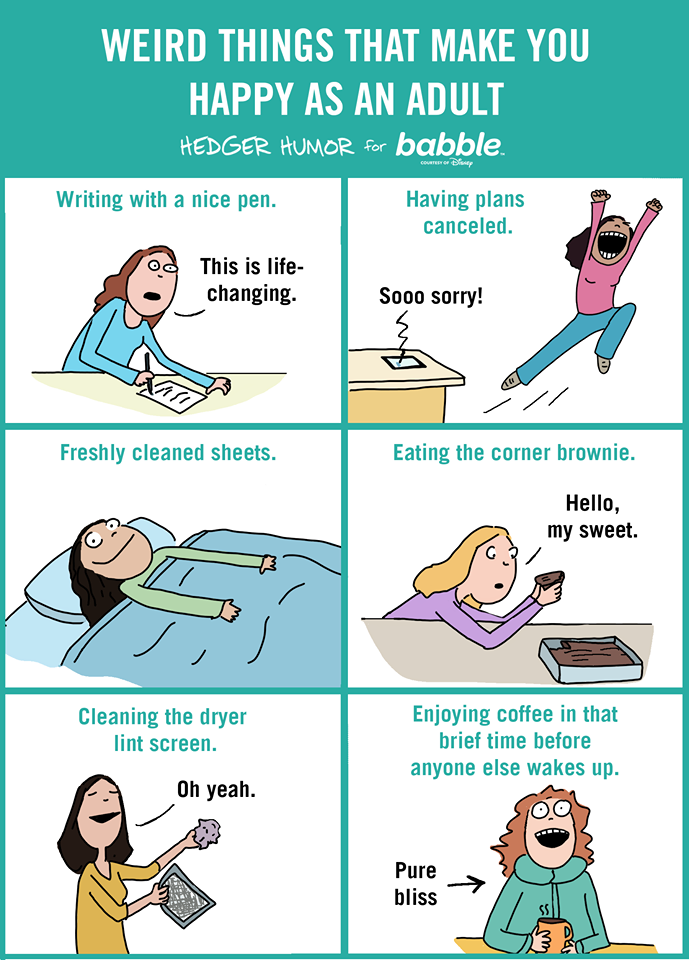 Then I saw this and – apart from the brownies bit (they’re just bits of short square cake, whatever way you look at it) – it’s me. All of it. I thought I was the only one to get a tiny Lenor-scented burp of happiness when removing a particularly fluffy ball of lint from the filter.

It’s true. I had been wallowing a bit, in alarm more than self-pity. More by the disquieting speed at which I’ve travelled through the past decade. And what have I got to show for it? I considered trawling the posts of this – also decade-long – blog to find the most glorious posts to share with you. But I can’t be bothered to do that, so I don’t imagine anyone would be thrilled with the results.

Tell you what? If I run out of things to write about, that’s what I’ll do. (This is as much an incentive for me to carpe some diem as it is a threat to you, dear reader.)

So happiness then. It’s not the big things – holidays, celebrations or expensive stuff that makes you happy. It’s true it facilitates. Things feel better in sunshine and after an excellent feed – that kind of idea.

And, it’s equally true, that it’s hard to find happiness while you’re hungry or frightened or hurting. It’ll take the edge of everything. The glitter of tears isn’t much consolation.

However, it’s all about the moments. The glorious ordinary moments, if you look at them will give it up.

The still at the top of a breath.

The ball at the far end of the pinball table

Just about to turn down towards the flippers. Potential unspent.

A morning when the coffee’s still hot, money well spent on ground coffee subscription, and the list is written. In purple ink.

Arriving at the station early enough to see a work-bound train leave but knowing you’ve got an easy 14-minutes until the next one. Nothing to do but wait.

Dawn breaking. Why, though, does it break, when it’s the opposite?

Walking through the door and the smell (or lack of smell) reminding you the cleaner was here.

The kind of coincidence that makes the hairs on the back of your neck prickle.

Writing something and realising that, oh yes, it’s exactly what you wanted to say.

Finding the thing the first time you look. Where you left it.

Secretly wishing for something and then finding out that the universe was listening.

Looking at the clock and realising it’s earlier than you think. 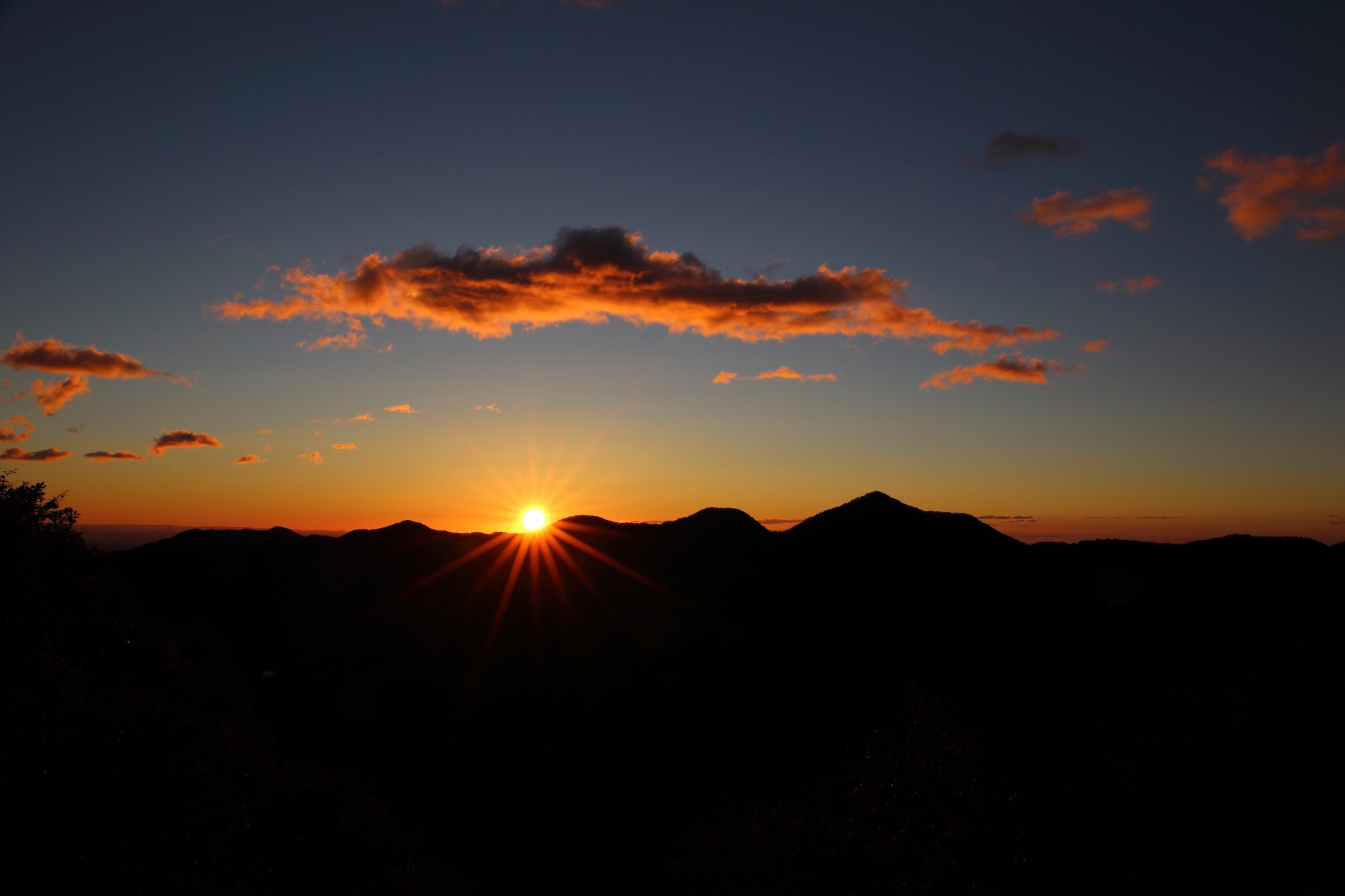 How do you know when you’re happy?

◄ Are Your Best Years Ahead of You? How to Have Fun Despite Being Labelled “Middle Aged”
The Etiquette Of Saying Goodbye ►