You are here: Home / blogging / This magical May 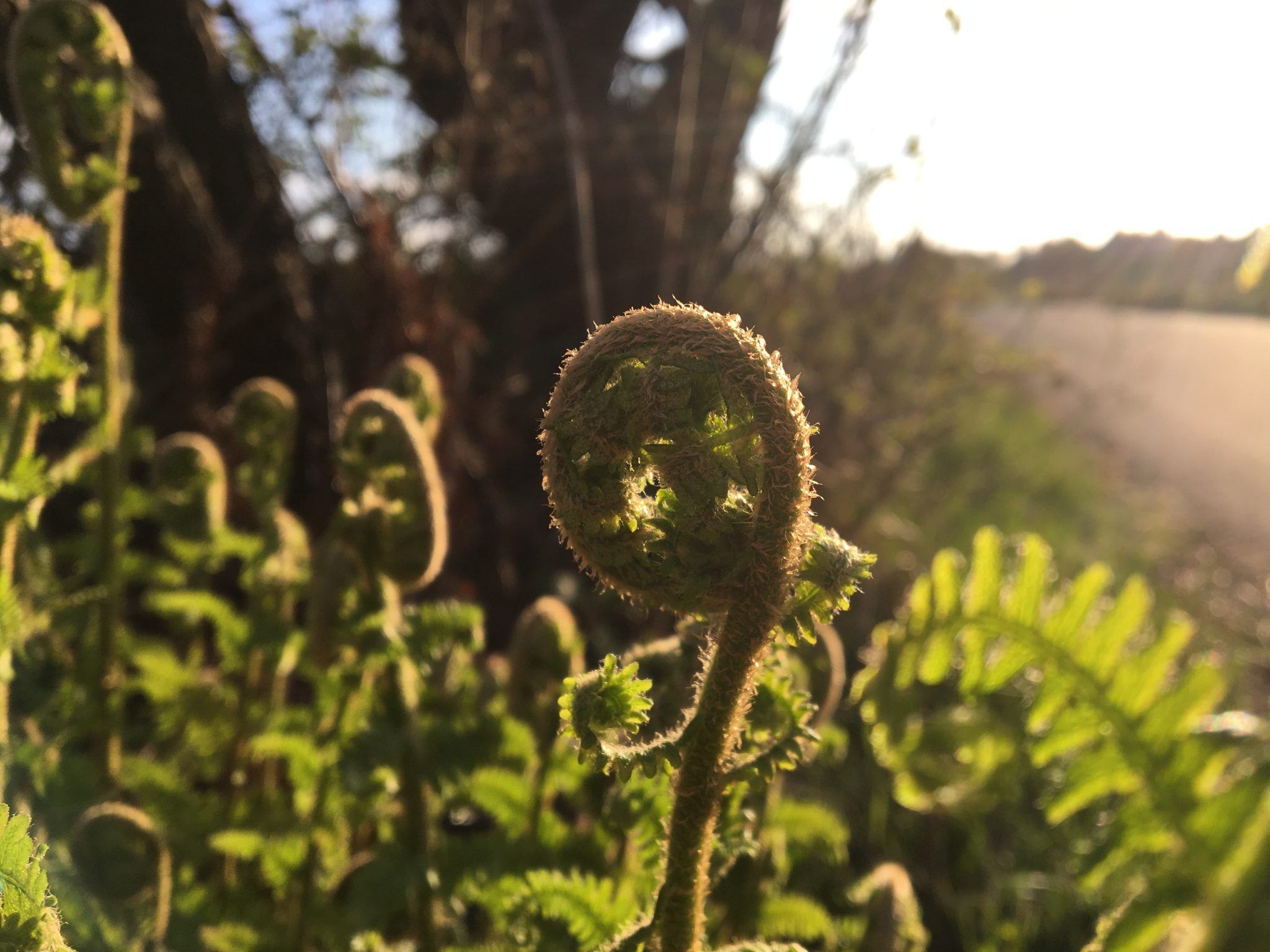 What’s been going on?

I love May. Not just because it’s birthday month, but because of sunshine and sharp cool mornings. This May is shaping up to be a cracker with blue skies and freckles all over the place. 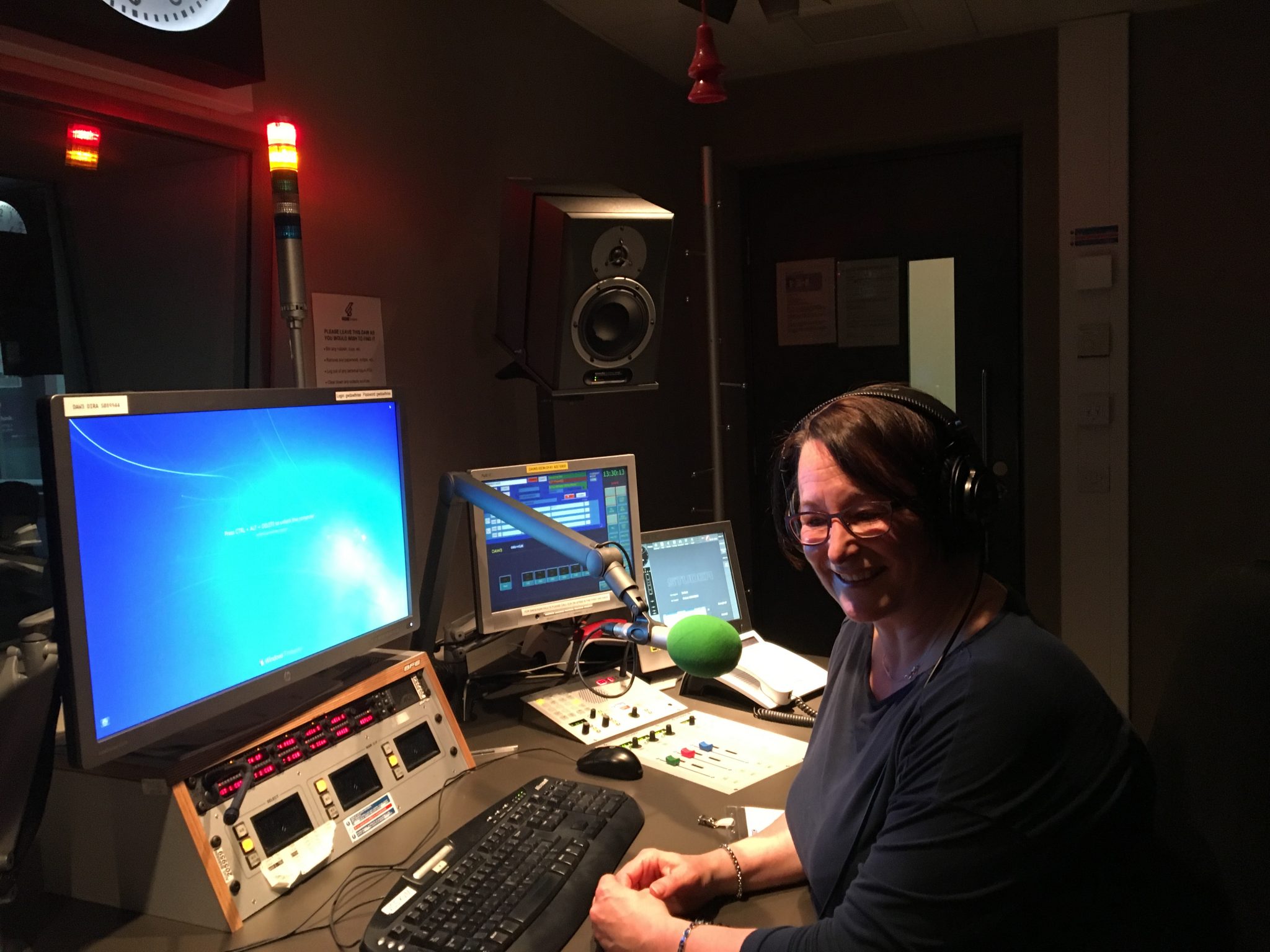 On May Day I was troubling the airwaves as the guest on a BBC Radio Scotland programme called Personal Best where the topics for discussion were ‘how to be fit and 50’ and the benefit of blogging. I’m interested in the first and reasonably au fait with the second.

You can still hear it on the iPlayer for a while. While you’re there, have a look at Stephen’s blog about how he managed to get fit and turn his life round. 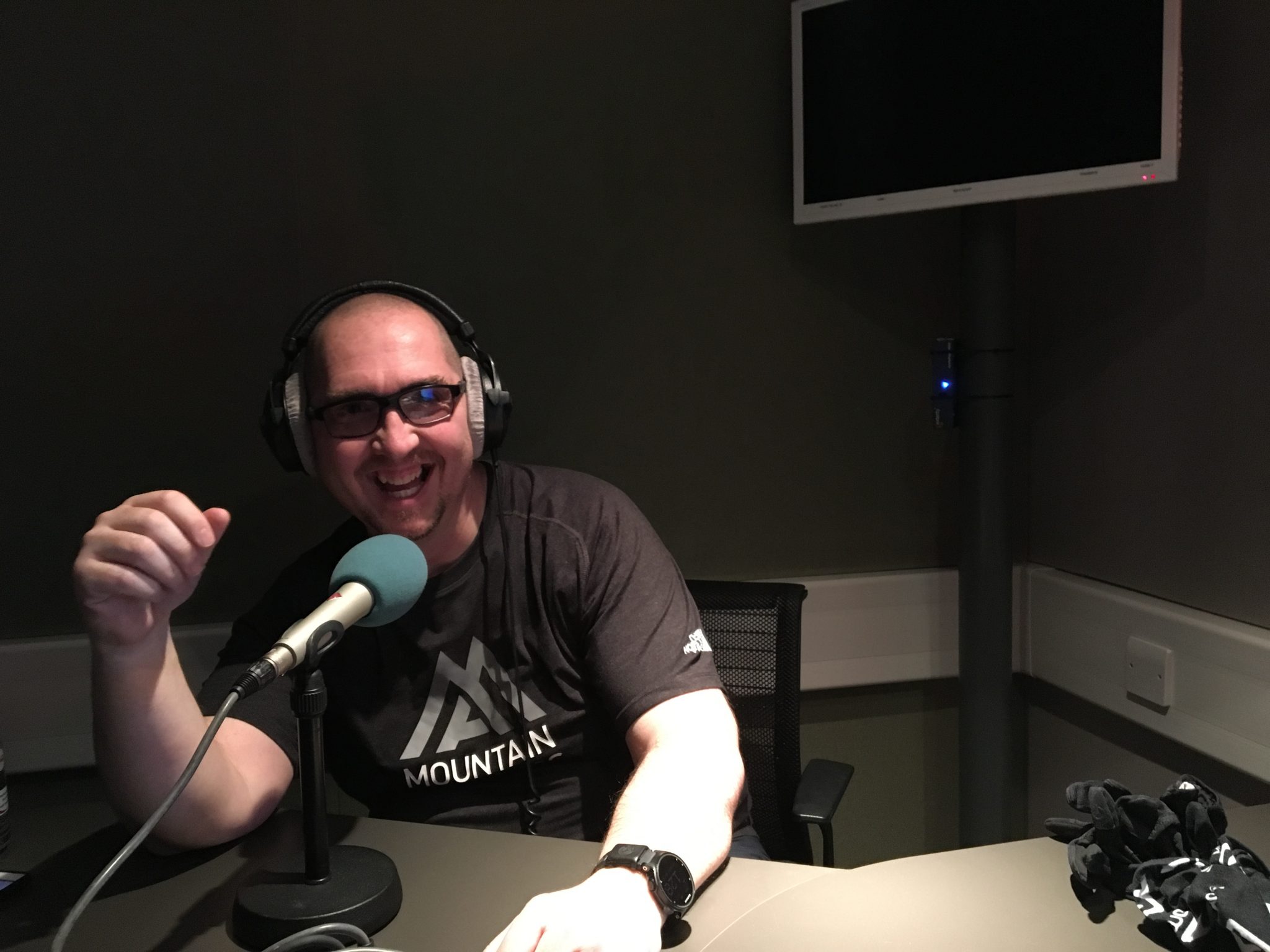 There was an election too. Although it was already a pretty dull affair before the big election was announced and pinched any remaining nuggets of thunder. It was one of those elections where the criteria for making selection was a kind of backwards one. Which of these numpties do I dislike least? Ho hum. Please tell me I’m not the only one who really didn’t care.

I’ve had greyness on my mind. Mostly because as part of my campaign to get my head around being 50 (in 20 days), my philosophy has to be about acceptance and making the better of things. To this end, I’ve decided to stop colouring my hair to see what the grey bits look like when they are no longer shameful roots roots. I haven’t worn it au natural for about a decade, so it’s time for an experiment.

I didn’t say any of this busyness has been interesting, did I? Tell me, though. Do you go natural or keep going with the colour?

We took some selfies with varying degrees of eye-rolling and deep teenage sighs. So I’ll give them something to groan about: “I love you boys.” 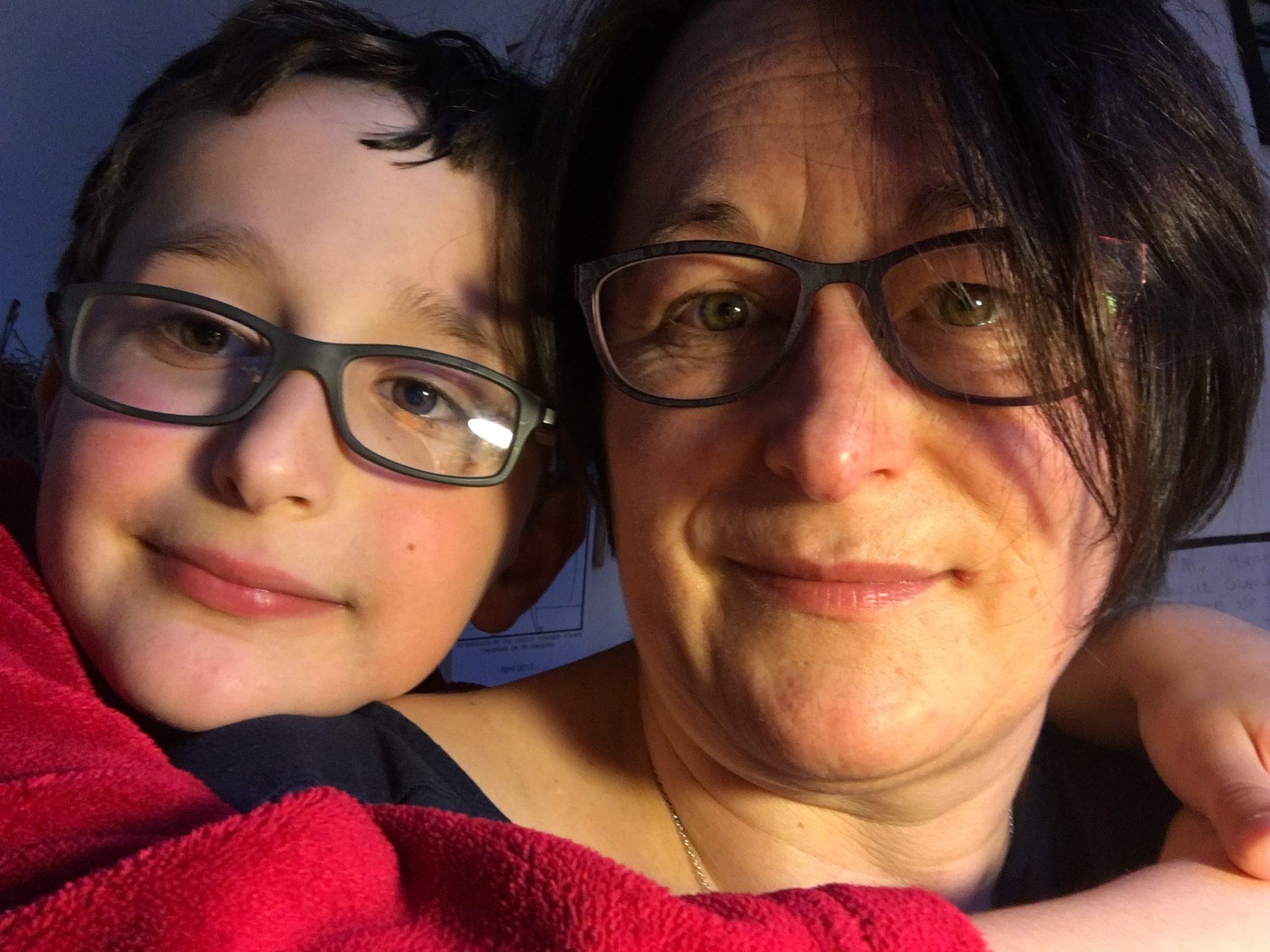 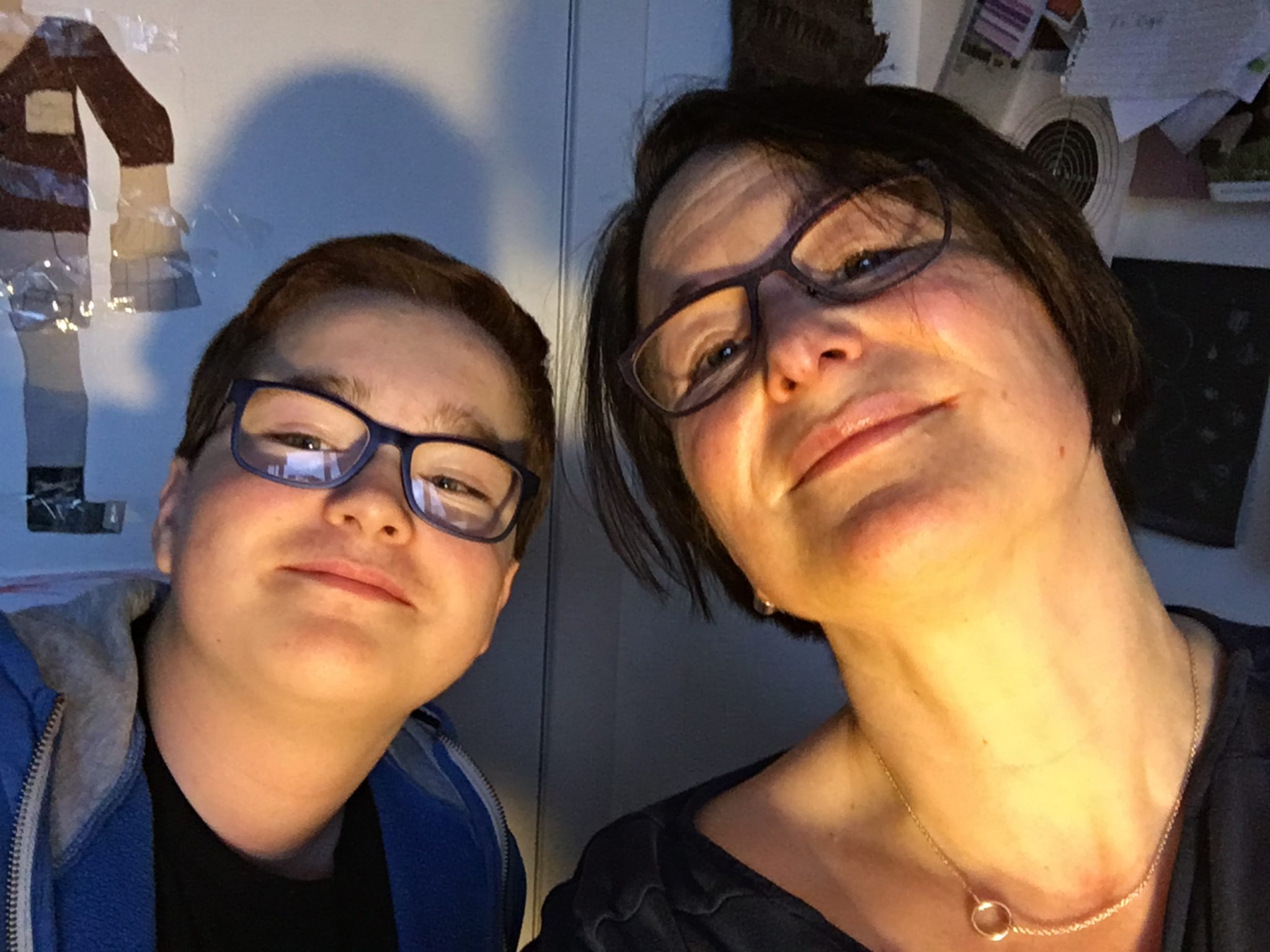 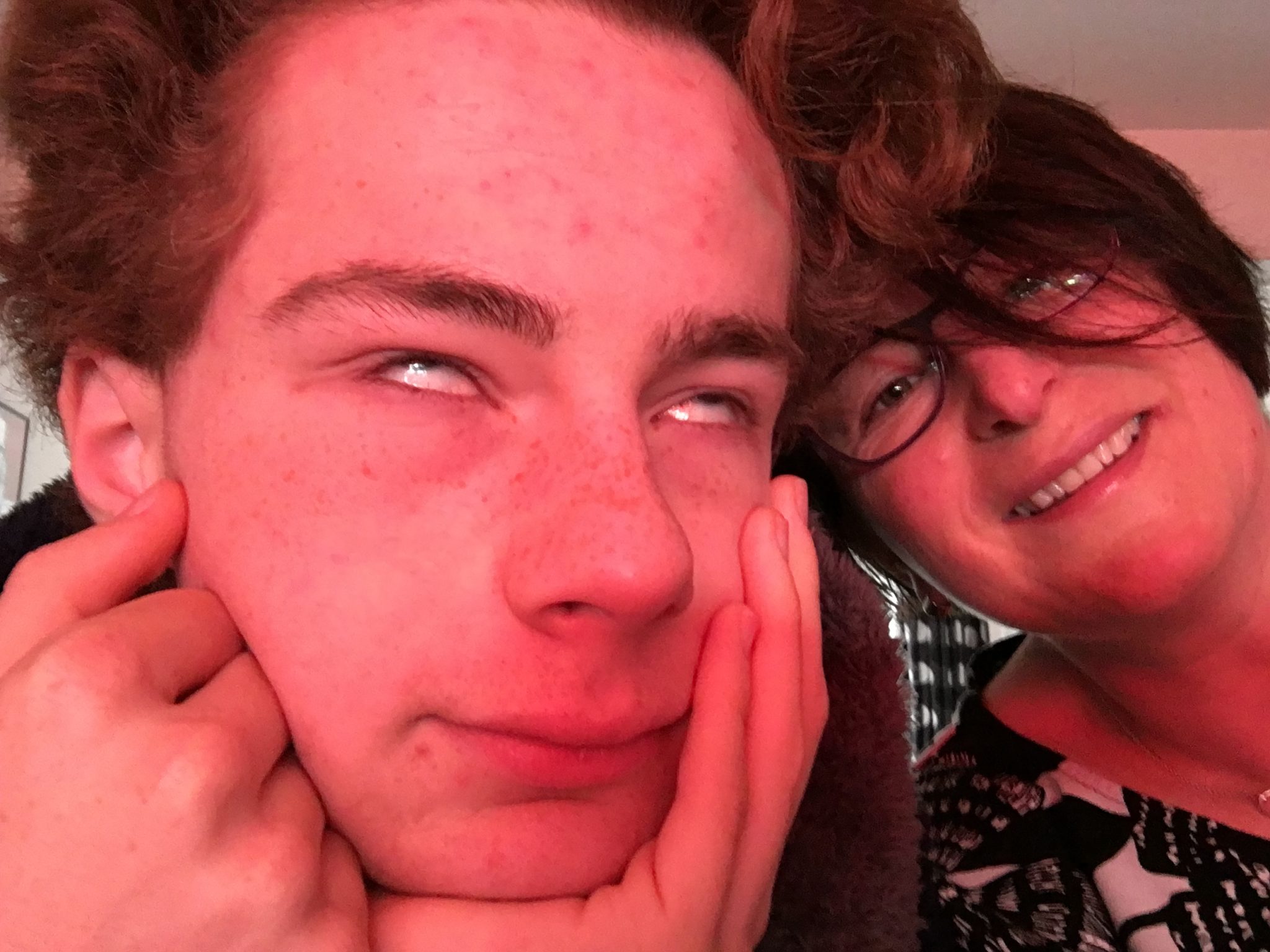 On Wednesday we had occasion to test our fine NHS. Boy Two leaped downstairs with his customary enthusiasm, landing heavily on a shard of glass. Glass, it must be pointed out, that was only there because his football and a light fitting had an unfortunate disagreement. The Panther tried to dig out the glass, then I had a go wearing, later his Explorer Scout leader – a surgeon – had a go, all to no avail. So we set off to our local A&E.
A couple of hours later we left shard-free and ready for Boy Two’s Duke of Edinburgh’s expedition the next day.
I was equally amused and slightly alarmed by the sight of Boy Two in fits of giggles after hoovering up a couple of painkilling lung fulls of gas and air.

◄ Rainy Day Blues: Activities for Kids When Outdoor Activities Are Ruined
A Family-Friendly Garden Area: These Tips Will Help You Create One ►