You are here: Home / boys / Am I actually a little bit sexist? 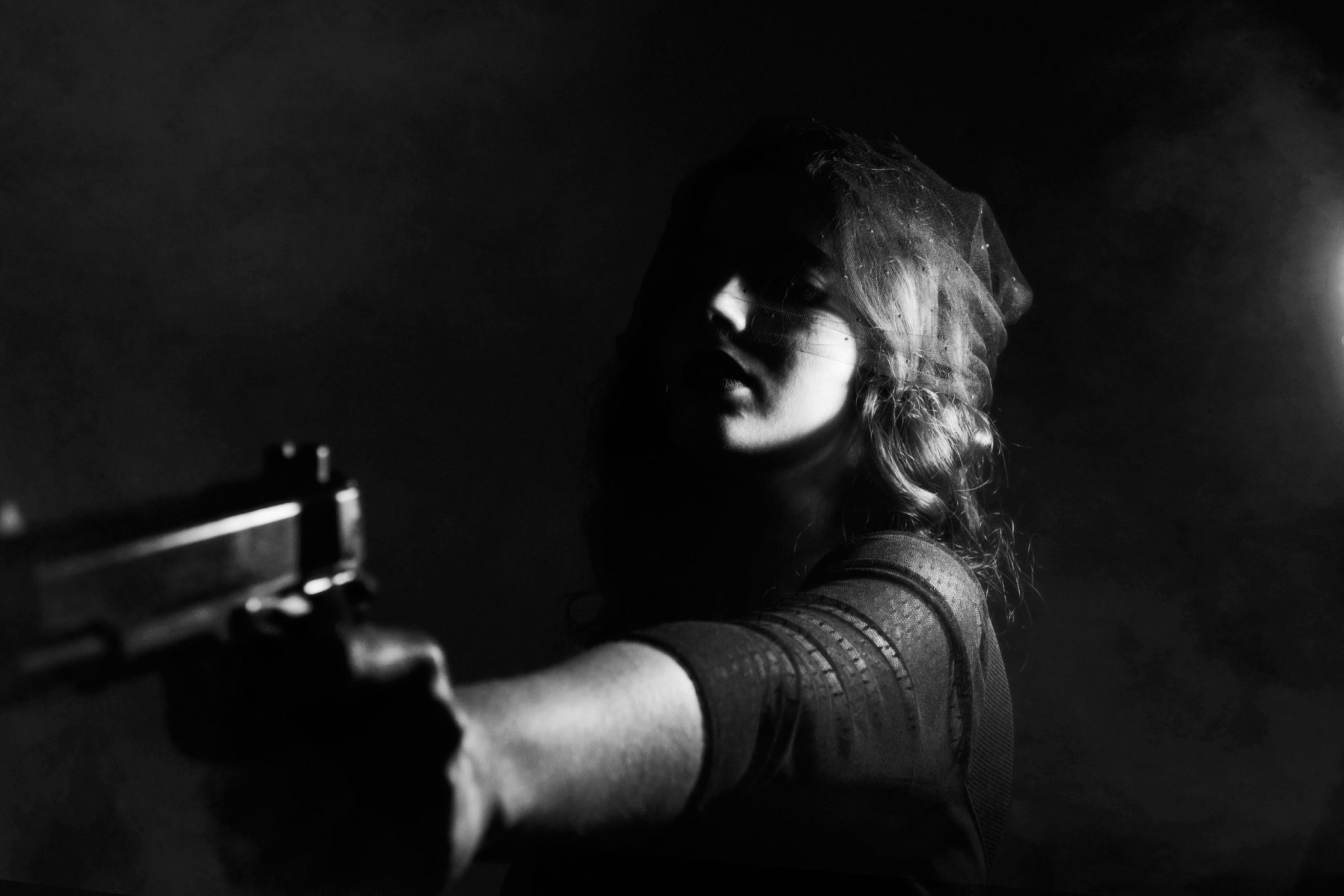 Photo by Sofia Sforza on Unsplash

Last night, the only thing disturbing the peace at the Palace of Bundance was the sound of far-off gunfire and muttered commands.

But fear not, we were not living some dystopian future that had me laundering red robes and changing my name to OfKev. (Guess what we watched last night). Instead, Boy Two was shooting pretend people in the company of his school chums on his XPSbox thingy.

He often does this and, I suppose, it’s preferable to skulking in an underpass. Anyhow, I ventured into his lair on some domestic pretext or other and was taken aback by what I saw.

The gunperson he was pretending to be had a pink camouflage gun and purple nail varnish. (Not entirely sure what environment you’d expect to be hiding in with that get-up. A Germoline factory?) (And, of course, pinky purpliness is not strictly female, but, in this case, the warrior was a woman.) One of his gun-totin’ mates was also swaggering around the urban war zone in the guise of a girl. Who knew?

Obviously, the whole Lara Croft – male fantasy figure or female action role model – thing had been going for a long time before Boy Two was even born. And it’s possible that LC – with her grunting and gravity defying bosoms – has blazed a trail through the male-dominated world of computer games and virtual violence.

I asked the teenager about his choice and, once his eyes had stopped rolling, they gazed at me perplexed and he said: “So what? I picked the character with the skills and ability I was looking for. She’s the fastest. The gender doesn’t matter. Mum, you have no idea. In fact, you’re a dinosaur.”

Am I? Have things moved on so much that the only thing that matters to gaming teens is the speed and fire-power? Am I somehow unreconstructed because I even noticed?