You are here: Home / review / Eden: Paradise Lost – some questions 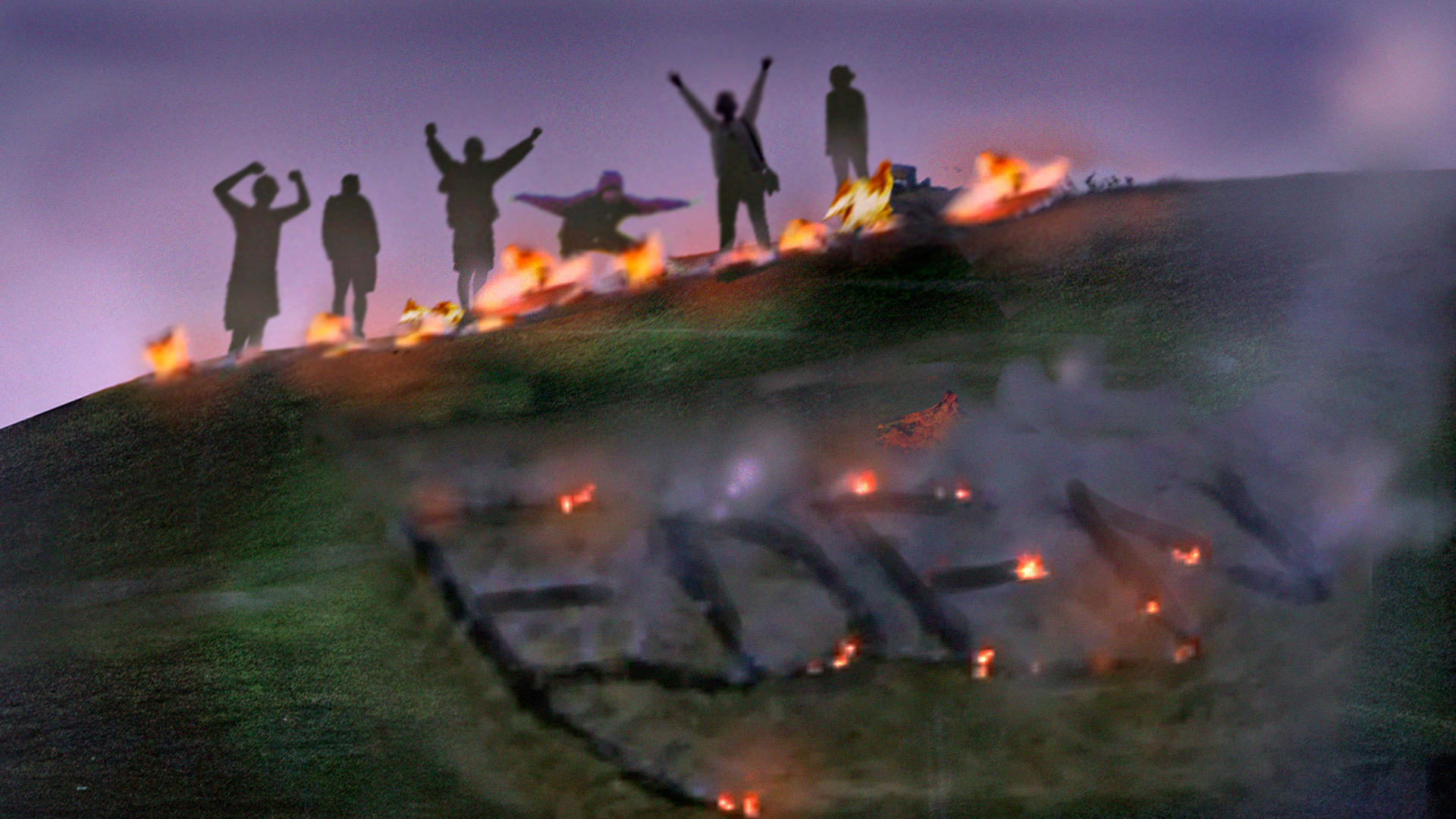 Well, that was a depressing programme?

Eden: Paradise Lost was an ‘experiment’ where 23 people were put into a remote part of Scotland to create a community over a year. The original plan of regular episodes to watch progress was canned and, instead, we ended up with a five-part summary of what happened. And what happened was a horrible display of bullying, nastiness, machismo, spite and generally everything that is ugly about people.

The white men ended up together in a shack in the woods spending their time wanking, eating meat and working out how to drive everyone who wasn’t them out. They were exposed as liars and schemers.

So far, so fascinating, but I have some questions? 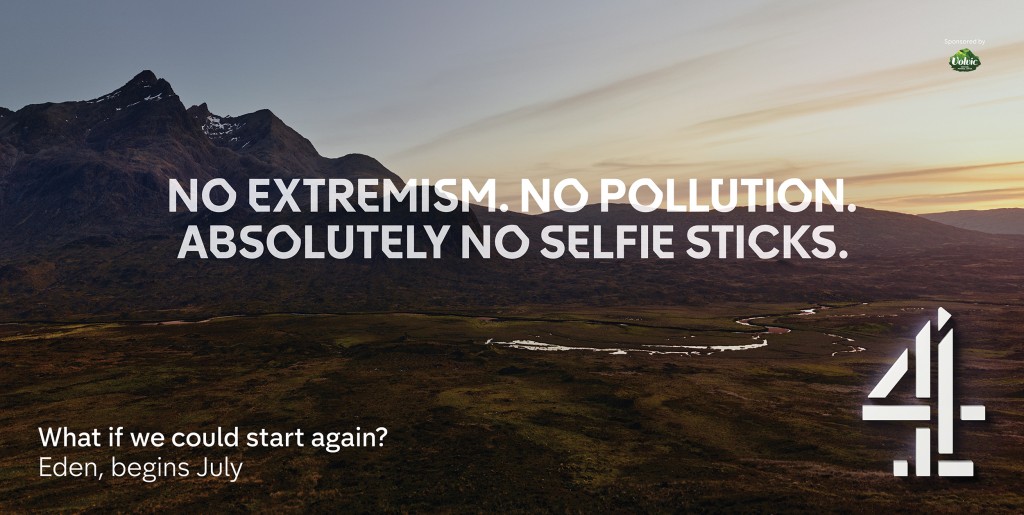 ◄ Out of the blue – the psychology of colour
Is the Thought Really the Only Thing That Counts? ►