You are here: Home / review / How to stop papering over environmental cracks. 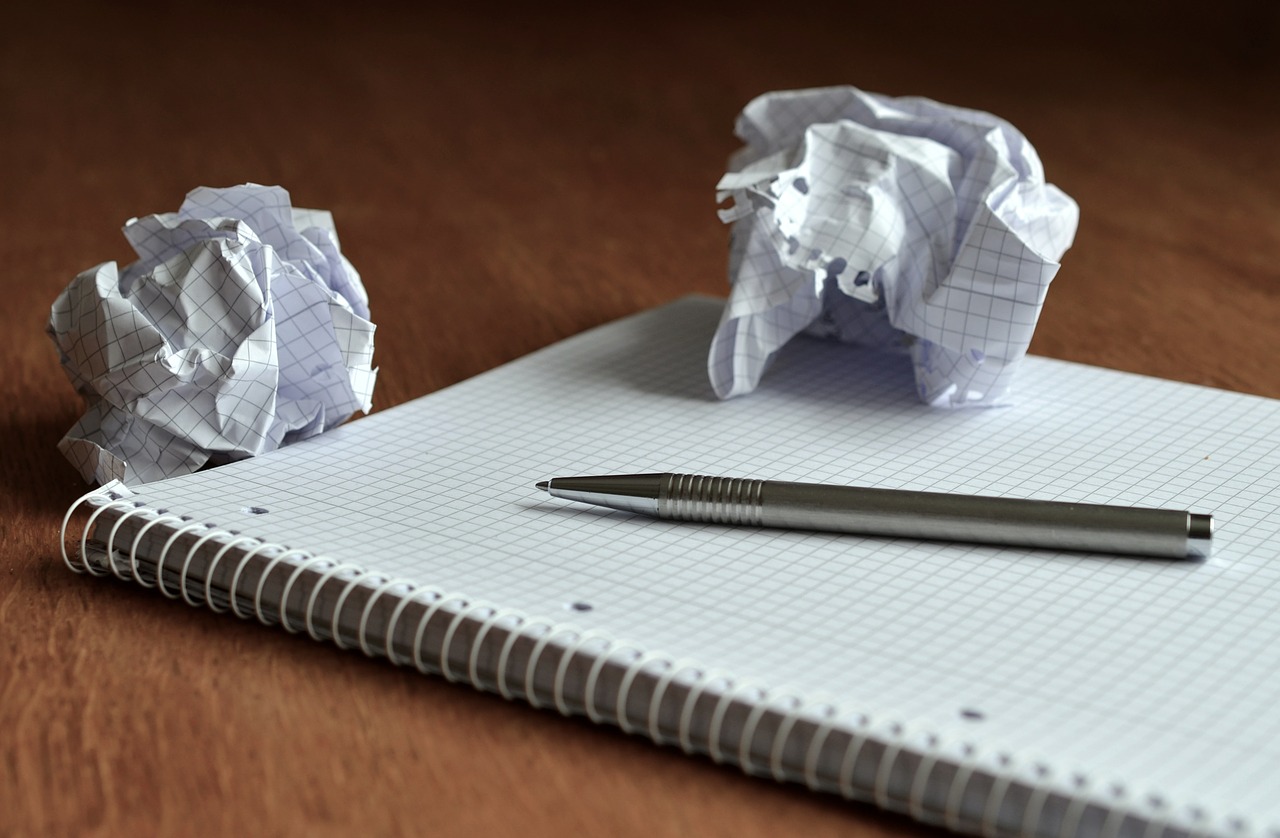 The majority of people nowadays have some idea about their impact on the environment. It’s something that we’re careful with as a generation. We know our carbon footprint, we try to use ecologically sound cleaning products, we focus on ways we can reduce our energy usage.

No matter how green you might think you are, there is likely to be one area you have overlooked: paper.

“How can paper be such a bad thing?”

In the modern world, we’re still surprisingly reliant on paper. We use it for receipts from a grocery store, to store files that we don’t want to risk being lost through digital storage methods, to allow us to collect documents and – of course – read books. Many people thought the internet age would discourage our paper usage, but it’s not really happening. Even junk mail – often predicted to bite the dust in the digital age – continues to be the bane of households the world over. You can download FileCenter’s receipt software to manage and secure your documents and receipts online.

So why is paper a bad thing? Well, it’s pretty much terrible for the environment.

Well, it’s estimated that 40% of the waste in the US is paper. That alone is a pretty staggering statistic and one that should give everyone pause for thought. Much of this waste could have been recycled but has instead been thrown into general trash which could mean it is destined for landfill. Read this interesting article by thoughtsonlifeandlove.com to see how you can contribute more on saving the Earth.

Then there are problems such as the emissions of pulp factories, which are a huge environmental burden. There’s also the deforestation issue; all that paper has to come from somewhere, so tree populations are in decline. The environmental cracks that the industry produces just can’t be – if you’ll excuse the pun – papered over. They’re a real and present threat.

“What can one household do to combat this?”

You can’t change the world, but you can change your world for the better. The biggest issue you have to address as a household is always going to be how you dispose of paper. You may have a recycling can and you may use it, but is that always the case?

Few people will be able to answer that in the affirmative. When you clear out old boxes or just plain forget about the recycling options, it’s easier to just throw your paper in the trash. If this is an issue, then try and cut down your waste by using a hosted virtual mailbox service to prevent the amount of paper that ever gets into your home. With less floating around, the less you’re going to be consigning to the trash accidentally. 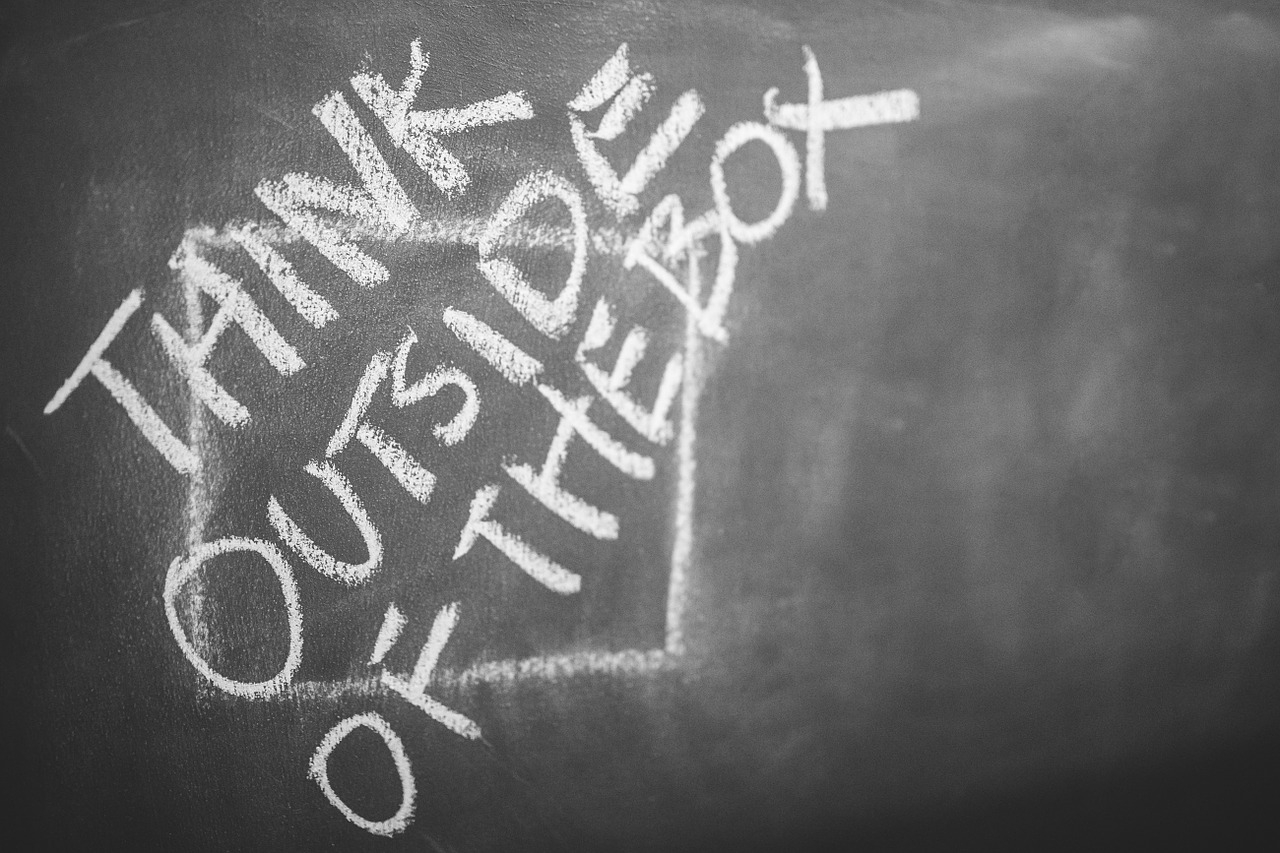 It’s not, but it’s a start. The next steps are a little tougher to get to grips with, but they will make a big difference. Wherever possible, sign up for paperless billing – this is often available with cellphone and utility services, so always check and make sure.

Try to change your habits by choosing reusable forms of making notes and reminders, such as chalkboards or wipe-clean boards. Use your phone for reminders rather than a paper diary. Even simple things like always using both sides of a piece of paper can make a difference if you practice them often enough!

◄ The Perfect Week: How to Set up Your Home Office Like a Pro
Do you hover to pee? ►