You are here: Home / other things I have learned / Right ho, it’s the slackers’ guide again.

In the continued interests of avoiding actually writing anything of my own, I thought it was high time I bothered the internet with some of my thoughts on what other people wrote. 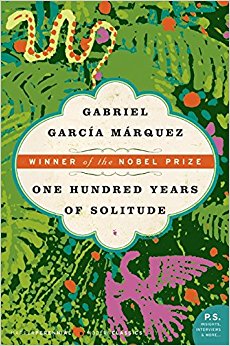 Lovely language and fantastical ideas. The mythical town of Macondo is a means of telling the story of Latin America. My head, though, was simply not big enough to keep all those confusingly named people straight. Half-way through is better than not started, as no one significant ever said.

When God Was a Rabbit, Sarah Winman

Really, really enjoyed this book. The voice, the nostalgia, thing that happened, but bugger me if, a couple of months later, I can’t remember what that thing was. 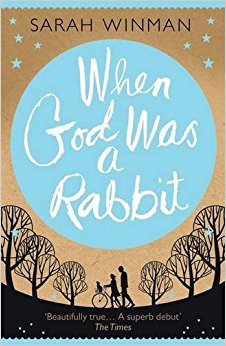 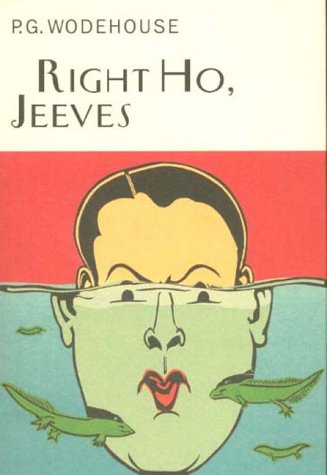 Reasons to read it:

Reasons not to read it: 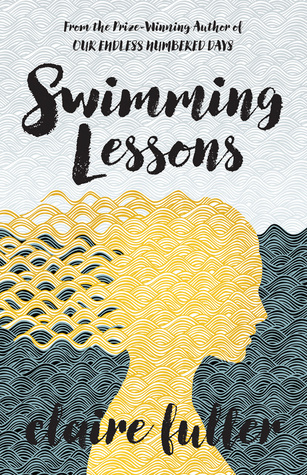 Lovely idea – letters from a wife to her widower with the truth of their marriage. Can’t help thinking the whole thing would have been happier if she’d posted them to him at the time or, even better, spoken to him. A compelling tale about people trapped between what they believe and their duty. 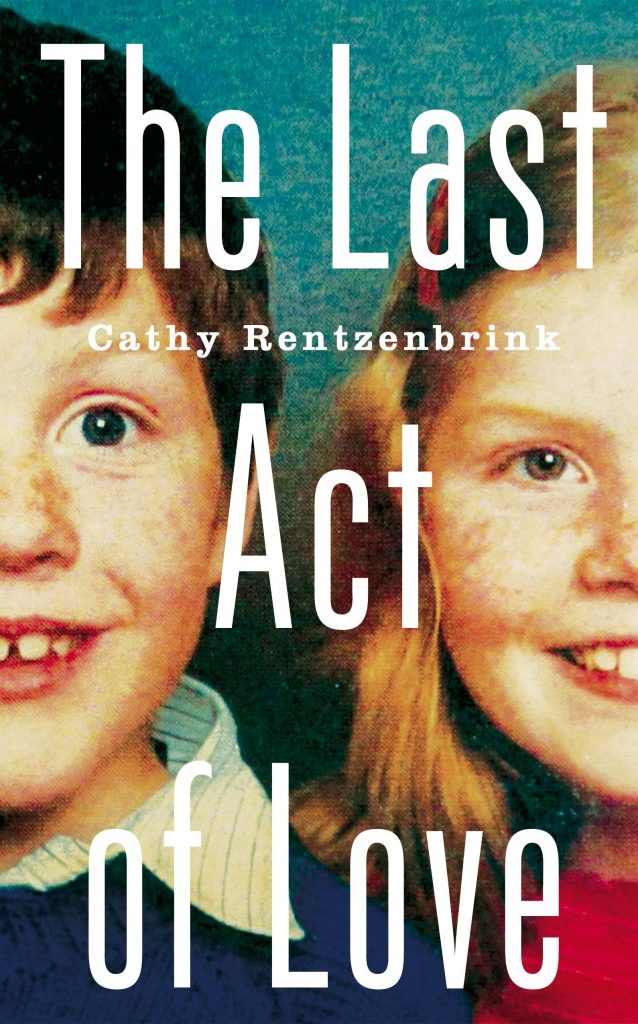 Oh. This one stayed with me a long time. What happens when someone is dead and still alive at the same time. How do you let them go? A true story. You’ll need Kleenex. 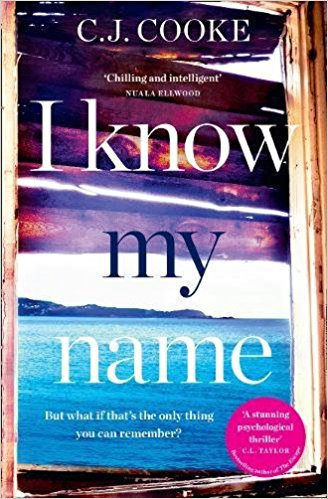 Not many books are quite so gripping from the outset. I was hooked from the off and clung on through all the twists and turns. So many lies and surprises. 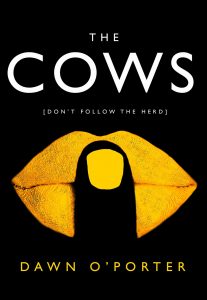 A book about what happens after a woman is filmed having a wank on a train (like you do, er, no, wait a minute) and the film goes viral. I don’t know which was more troubling, the speed with which the direction of a life can change or the fact my mother recommended this.

How To Paint A Dead Man, Sarah Hall 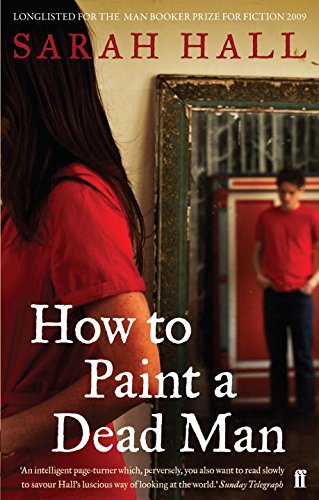 I’ve had such a crush on Sarah Hall – a proper pash, but, possibly HTPADM is bringing that to an end. Not that it’s not brilliant and so precisely written, but all that bit in Umbria left me cold. I still want to write like her, mind. 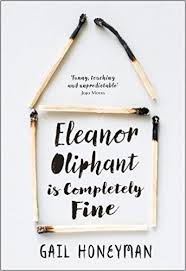 You will love Eleanor, I guarantee.

A Slackers’ Guide to Middlemarch

A Slackers’ Guide to Treasure Island

The books we lie about reading