You are here: Home / boys / Summer holiday in pictures

This year lack of forward-planning and money meant we were holidaying in the UK, near Hexham. As it turns out this was a fine choice and meant that even those of us who left our passport in the pocket of our trousers in the wash could come too. Also, being pessimists, we weren’t disappointed by the weather. In any case, I like a bit of rain.

We visited Beamish. For me the first time in since the last year of primary school, 40 years ago. Anyhow, Beamish is excellent at least two days’ worth of stuff to see. It was a treat to be left to inspect things on your own without the aid of interactive information boards.

My favourite bit was Beamish Town and arriving on the tram felt a little like walking into an episode of West World (only without quite so much death and mayhem). The details were wonderful, creating authentic sounds and smells.

It’s never easy finding things that we all enjoy at the same time. Some days, peace is best served by splitting up for a while. Boy One and I headed into Ouseburn to visit the Victoria Tunnel. An interesting hour spent underground and embellished by the tales of both the Second World War and the area’s coal mining history.

One family’s memorable point came when the guide – enthusiastically trying to engage his audience – selected two sisters (five and twelve) to help illustrate his tragic story about two children who died after an air raid. He asked the elder sister: “What age would you expect to die if you live a healthy life?” Flummoxed she couldn’t answer. So he turned to her little sister, who was already a bit skittish about the subterranean dark, and said: “When are you going to die then?”

The Romans, it seems, were just as keen on this kind of, erm, symbolism as some parts of society are today. 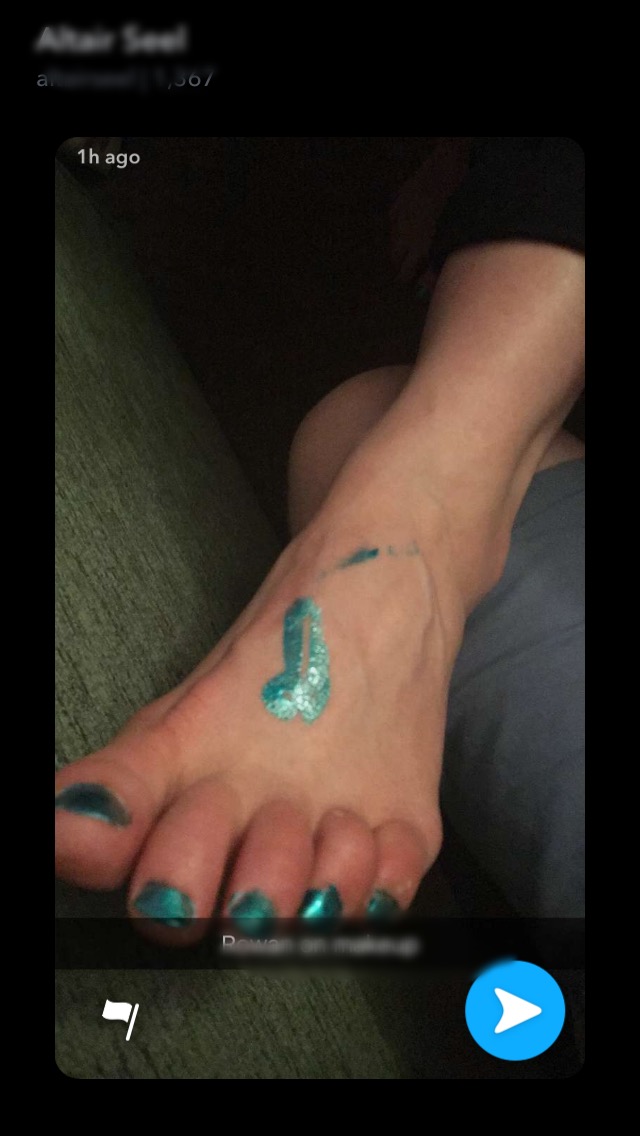 Boy Three took every opportunity to dress up and participate.

The Life Centre in Newcastle amused all of us at once, which is probably all you need to know. Though I was the one protesting at the end that I hadn’t finished everything.

Possibly one of my favourite places in the world – Barters Books. Worth a trip to Alnwick for this alone.

Plus its cafe serves this:

Potterphiles will already know that Alnwick Castle is the location of Harry’s first flying lesson. Boy Three was keen to follow his example.

It was in the adjoining gardens that I had a couple of moments where I realise that middle age may not be many decades away. The first was on seeing a pristine hosta and A knowing it was a hosta and B wondering how they dealt with slugs. The second was when we discovered the wonderful garden of giant swings in the cherry orchard. You can keep your bright lights and exotic adventures – I was very happy to swing in the dappled midday sun. 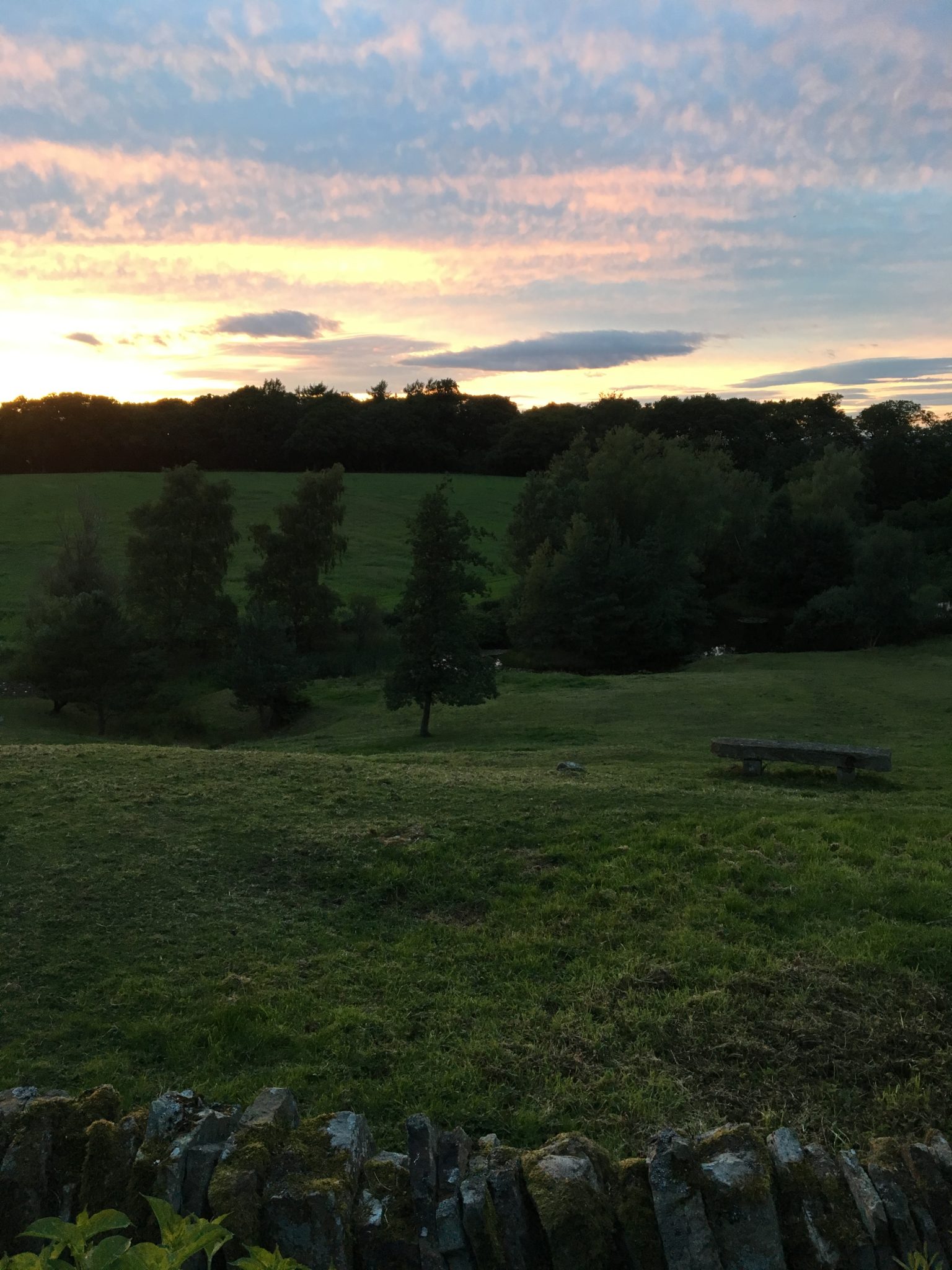 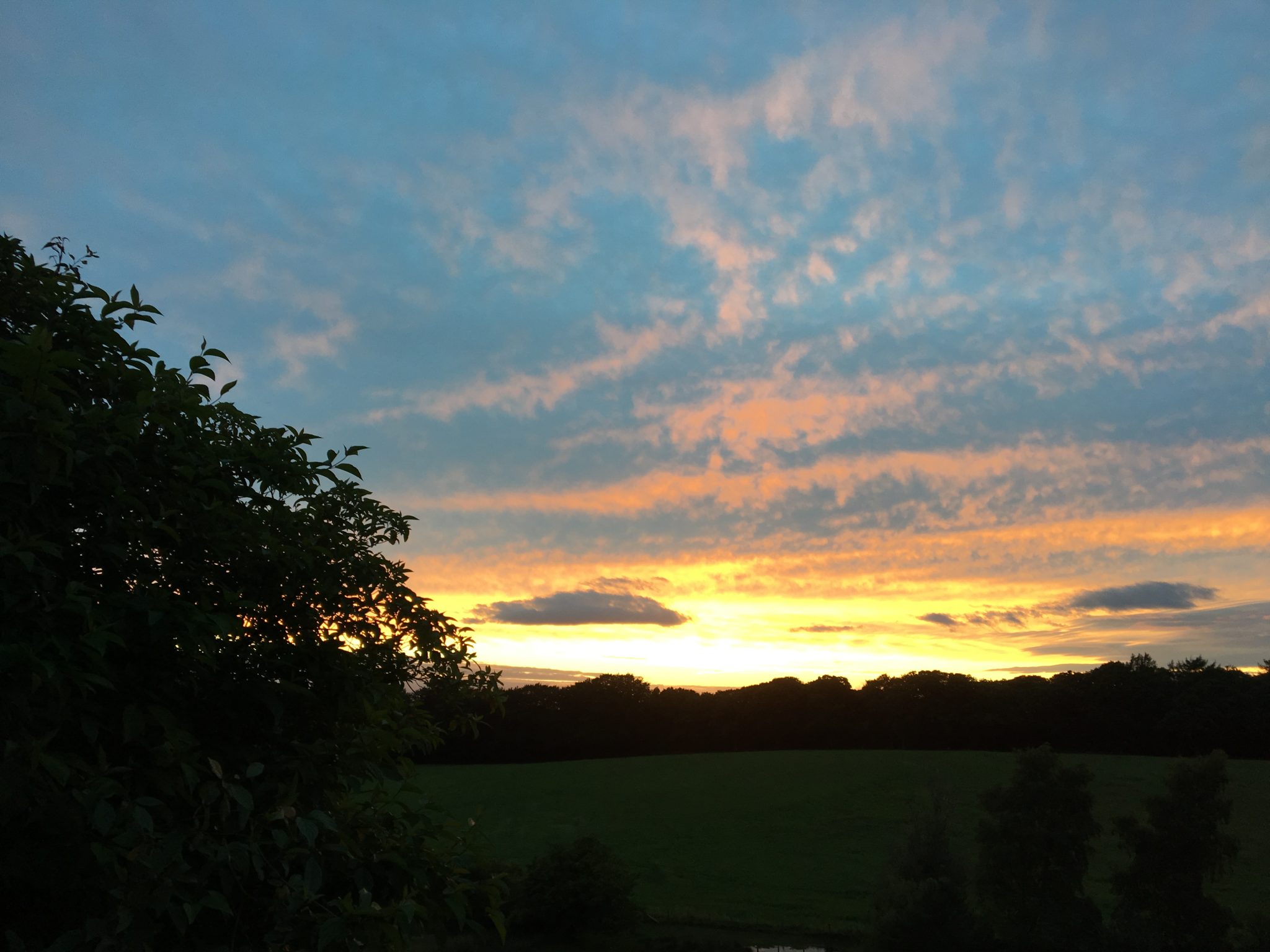 We also variously: ate burgers, pizza and curry, explored the area, sang songs, banged our heads on low beams in the cottage, played board games, discovered all sorts of things on telly when you don’t have Sky, turned upside down, swung on swings and invented new games.