You are here: Home / Uncategorized / Why #MeToo matters so much 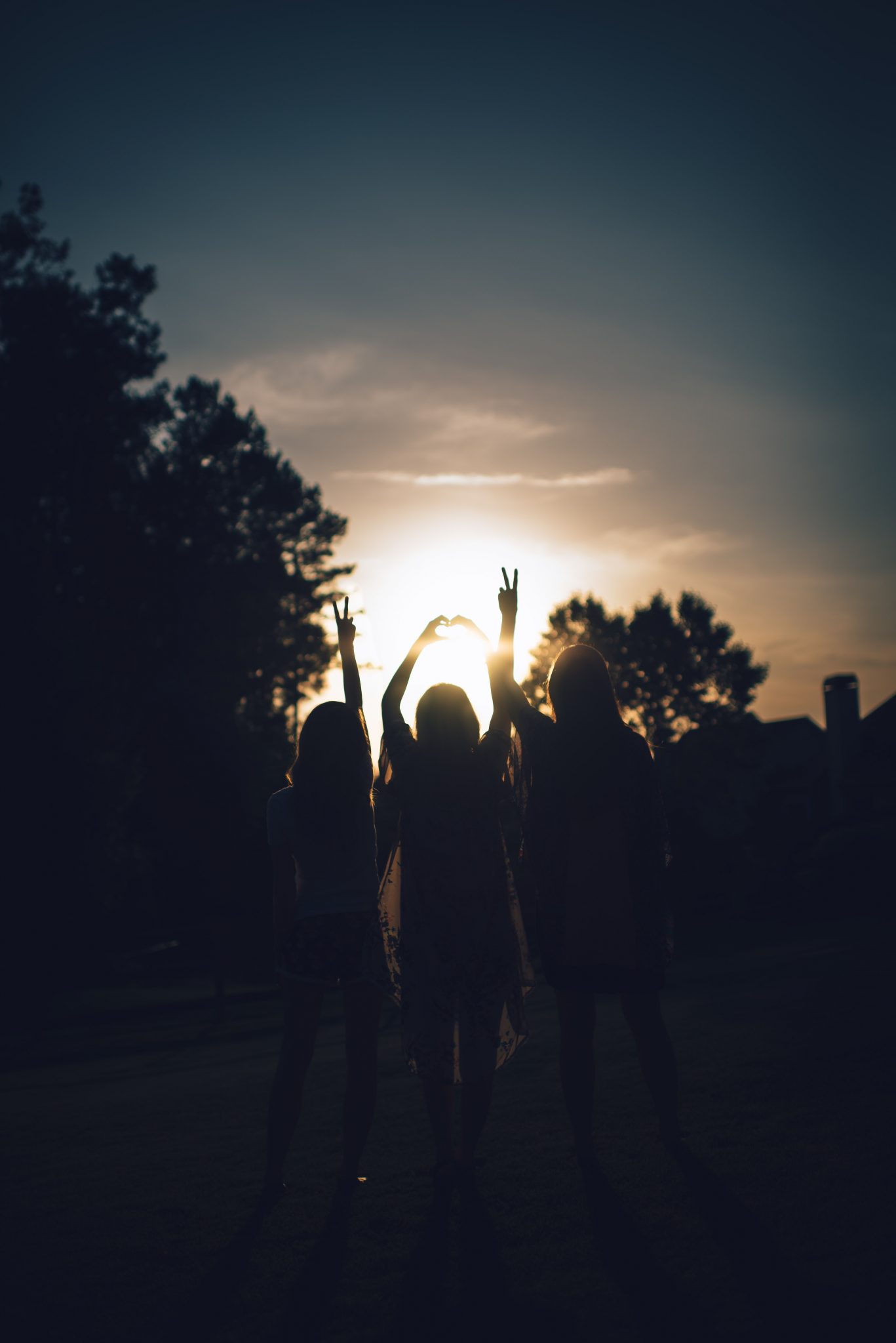 Have you seen all the #MeToo posts? They are by women who are putting up their virtual hands to say that they’ve been sexually assaulted or harassed too, in response to the Weinstein scandal. Women like you and I. It’s important to show how wide-spread this is and how, until now, so many women dealt with it quietly in a cloud of shame and guilt.

This isn’t just about some rich, beautiful and successful women in Lala land. It’s about every woman who ever found herself on the receiving end of unwanted sexual attention.

You might not have been pinned down and raped or groped by a stranger on the train. Chances are though, you’re still a victim. Think about it.

Have you ever been followed down a street?

Were you ever propositioned by someone at work, someone in a senior position?

Have you ever been groped by someone who wasn’t a stranger, but who told you it was just a bit of fun?

Has someone – a boss maybe – ever tried to kiss you and left you wondering what the heck you did to encourage them?

Has anyone humiliated you with sexual comments?

Was there ever a time someone you hardly knew turned up at your door expecting that they could have sex with you?

Did anyone ever tell you what they imagined doing to you in such a way that left you frightened and disgusted?

Did you ever see anyone flashing at you?

Were you ever left feeling horrible because of something someone else did or said to you that left you wondering how they could have got it so wrong?

And then, did you not tell anyone or make a fuss because, well, it would be awkward and, maybe, you were partly responsible? And, probably, no lasting harm was done. Yup. Thought so. #MeToo.

I’m not sexist, but…