You are here: Home / things I learned from my children today / Women at work – what do we really want?

The more we talk about our experiences, the better. But it’s not always straightforward.

My unease about writing freely about the menopause isn’t just that people will now focus on the woman who was once a person but is now just a sweaty bag of past-it symptoms.

What bothers me is that the narrative about how much the menopause affects people makes it even harder for women of a certain age at work. It’s hard enough to keep up with the energetic and unencumbered when you have to rush away to meet the school bus or think about fitting in a doctor’s appointment for someone else into your packed day. But if you then confess to feeling foggy, overheated or just plain irrational, how’s that going to help? 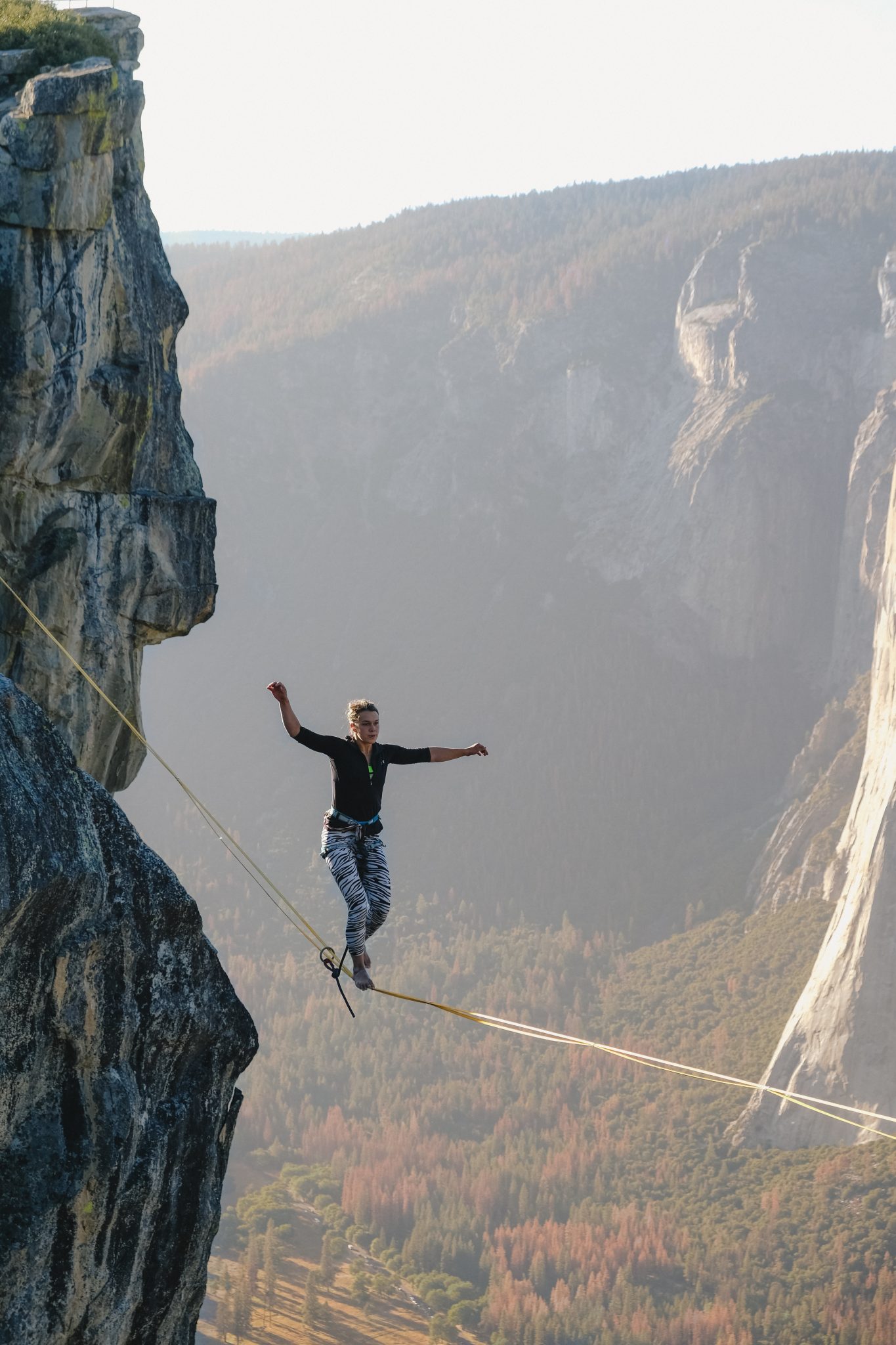 One of the many voices in my head says: ‘Remember what they’re paying you for and give them value for money.’

I used to think it was a reasonable voice, offering advice and nudging me, a freelancer, to work hard, but now I’m beginning to wonder. The discord with an actual voice that yells ‘hang on, menopause isn’t easy, please understand’ is horrible.

It makes me wonder what the point of telling is. What exactly do I hope will change? Allowances to be made? Permission to do less? That’s not fair either, is it? The result could easily be justification for seeing the menopausal as less valuable.

But that’s just the thing. We, the menopausal, still do all the things we did before, just as well as we did them before – and certainly no less well than our male colleagues. We just might not be quite so chipper about it if we’re feeling rubbish.

It’s exactly the same with pregnancy. I often sensed an uneasy wind (and not that kind of uneasy wind) around earning the same money in a role that, for a while, has the potential to be affected by the need to pee often, look vaguely off into the distance for a significant portion of every hour and to attend midwife appointments.

On the one hand, we’re saying menopause can be a horrible hide-the-knives time of unhinged and on the other we’re saying equality. Are we really asking for leeway? 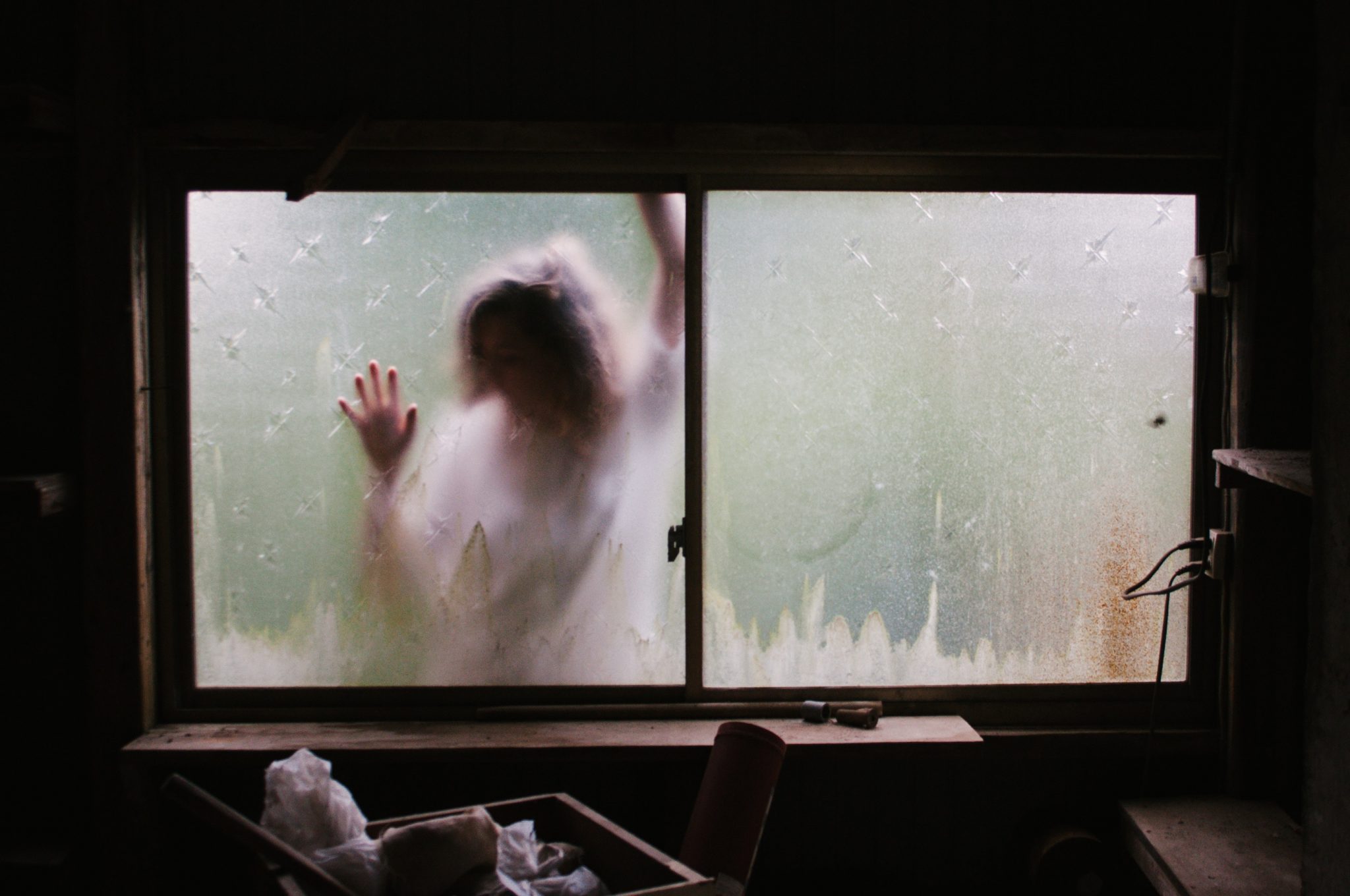 In an ideal world, ColleagueBloke would say: ‘You’re pregnant we understand so there’s no need to panic as we’ll wait patiently for your hormone-addled brain to come up with the answers. And we promise we won’t look sceptical and think about FellowBloke to fill in until normal function returns, if it ever does.’

Or ColleagueBloke, absolutely not staring in silent horror, could say: ‘Can I open the window for you while you remember that word you were looking for when the sweats struck?’

Perhaps that’s all it would take – a little understanding that’s it OK to be doing things differently (but just as well) for a while. The understanding that women and men are different but equally valuable whatever age or stage they’re at, is that possible.

◄ A fresh look at autism with Chris Packham
Everlasting Entertainment in the Everglades: The Place that Covers All Bases ►