You are here: Home / 365 / What do you say to a child about heaven?
An old post, but worth another outing… 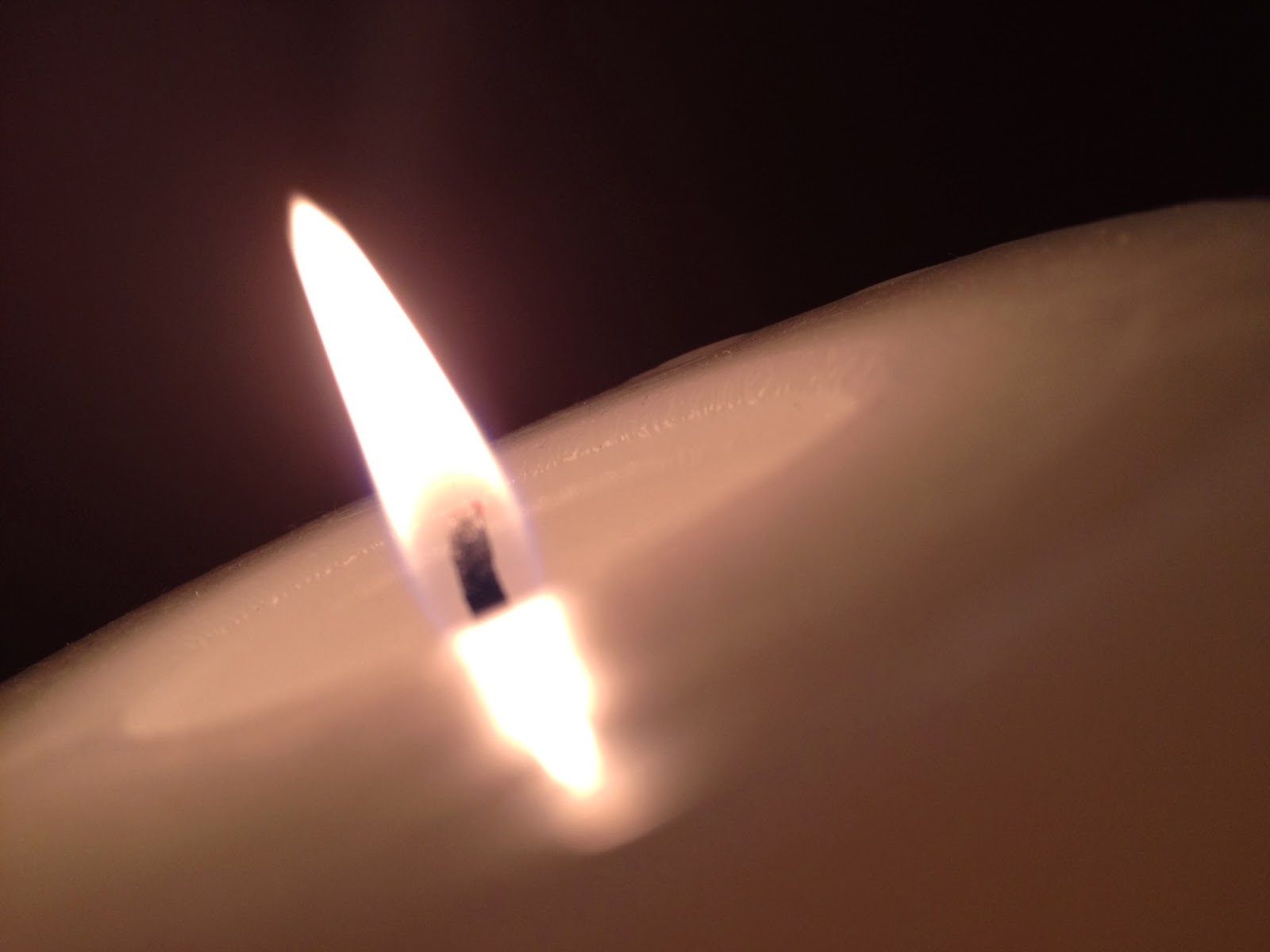 “What does heaven look like?” asked Boy Three from the back seat of the car after he finished stuffing his face with the day’s nursery baking. He’s supposed to take it home for after supper but it rarely makes it as far as the main road.

“White and sparkly,” he seemed pretty confident about this so we moved on to talking about who was the most annoying person at nursery and who wasn’t.

I don’t believe in heaven, not in the sense of a marvellous destination at the end of a life. It just doesn’t make any sense, not spiritually or scientifically. Apart from anything, sitting around on a chaise longue made of cloud listening to harp music seems a tedious way to spend eternity.

Painful as it might be to accept, once life ends that’s the story over. The lights go out and there’s nothing.

And generally, that’s what I’d anticipate telling my children when the matter comes up for discussion. It’s what I told the older boys when they faced their first bereavements. The most I will allow is a lame “well that’s what some people believe”. Or at least it was.

Quite a few of Boy Three’s dramatis personae are already dead. He doesn’t grieve for his three grandparents or his uncle – their lack of life is merely a fact, like his brothers’ red hair. Yet somehow he thinks they’re all in heaven. I’m sure I didn’t tell him that but I can understand where the fairy story came from. “They’re in heaven,” is considerably more comfortable to tell a child than the alternative, cosy even. Anyone would say it… out of kindness.

Then today, from the back of the car, he began with: “I want to die. I want to see what heaven looks like.”

“I want to go there,” like it was Disneyland.

I sighed: “I don’t know what heaven is like, or even if there is a heaven at all.”

“Of course there is.”

“But the thing is, no one knows. It’s impossible to come back from dead to tell people what it’s like. Heaven’s only what people think it might be like.”

“I don’t want you to. And in any case, even if it is lovely, it’s not home and we’re not going to be there,” I crossed my fingers. “Imagine what it would be like if me and daddy and your brothers weren’t there to give you kisses and cuddles and read you stories.”

“I’ve got a sore throat and a cold and I might be ill and die and I don’t want to die because I’d miss you.”

Is heaven an acceptable myth to protect children from the nihilistic full stop.
Is it OK to create a non-existent happy ending?
What’s the best thing to tell young children about death?
And what if you tell them there’s a heaven and then someone they really love goes there?

◄ What do you wear for a wedding in a different culture?
Be like Jon Snow – get ready for winter ►