You are here: Home / other things I have learned / Facebook folly: I like them on my chest and lump-free

I wrote this 5 years ago, but as I’ve just had my first routine mammogram it seems like an appropriate day to resurface this. 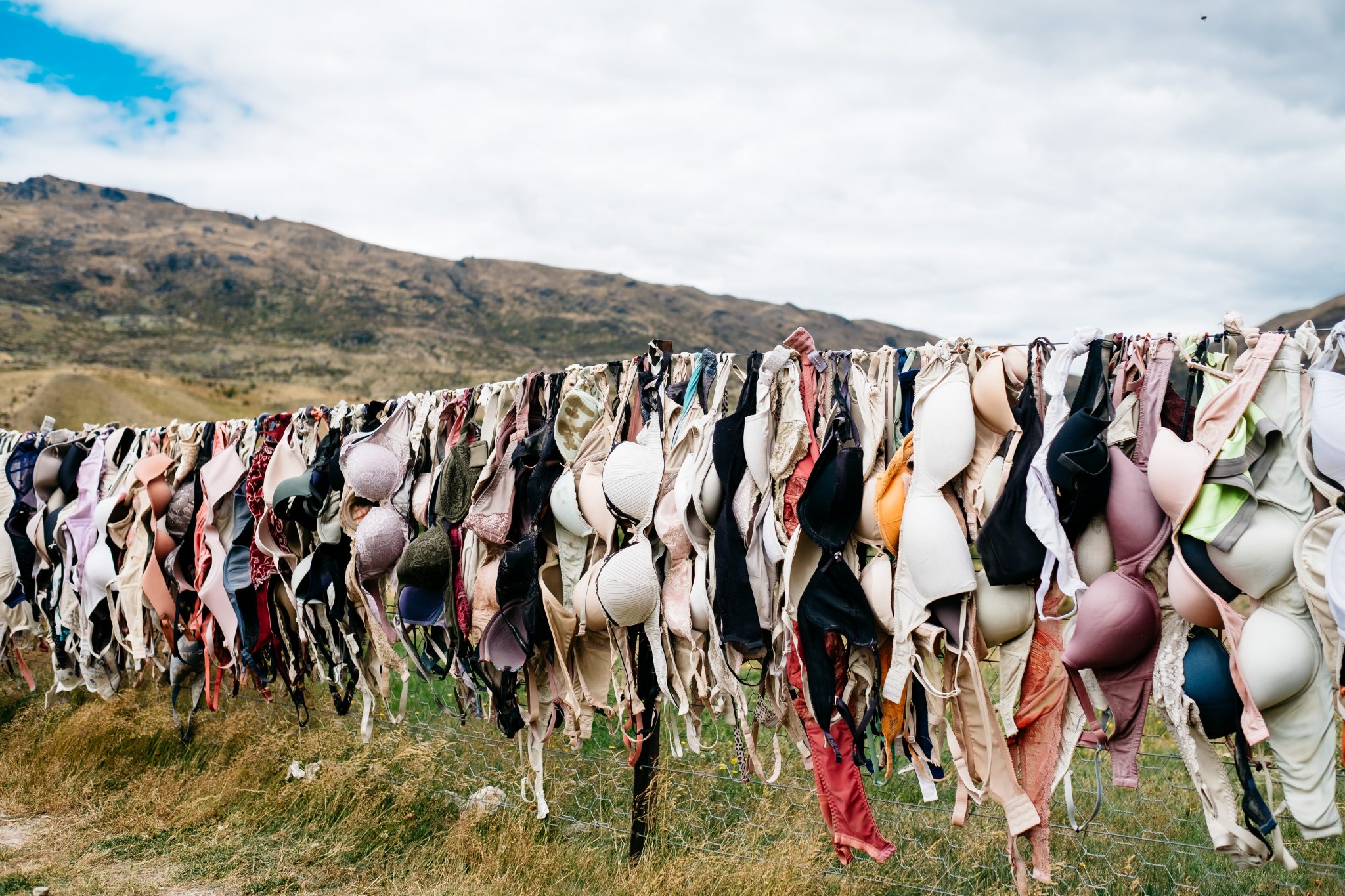 It’s come round again. That time of year when women post silly suggestive things as their Facebook status apparently to bewilder poor men and raise awareness of breast cancer.


I did take part the first time round, when you were revealed the colour of your bra (grey, but in a good way), then the second, where you said where your bag was (flung on the kitchen floor and kicked by children).


But now I’ve stopped to have a think and I won’t be doing it again.


Firstly, ladies, how would we feel if men started posting things like “firm and wobbly” or “just slap her if she won’t shut up”? I’ll bet the funny side wouldn’t be so obvious.


So shutting the chaps out so we can laugh at them isn’t very nice… in fact, it might even be sexist. Certainly the assumption that we can laugh at men because they won’t understand the joke is.


Why shouldn’t they be in on it – they can get breast cancer too. And, in any case, they have womenfolk with breasts, don’t they?


It doesn’t compare to the Movember campaign about prostate and other men’s cancers which is just as much about letting women know that their people with balls should be checking them and their other bits regularly.


And in any case, what’s the message with the Facebook thing? Most people are aware of breast cancer – so what? We have to check our breasts. Yes, of course. But wouldn’t it be better to be reminded of that explicitly and more frequently. How about ads on tampon packets? On bras? At the supermarket? On Google – “it’s the first of the month, check your tits day”? The internet and social media could have a powerful effect in reminding people, but a daft sniggery joke isn’t helping at all. A trick is being missed.


And while we’re on the subject. Facebook statuses that say “If you are affected by depression/cancer/MS/autism/miscarriage/ingrowing toenails post this and, well, think you’ve done something to help when you haven’t really…” are just as pointless.


The internet in its various forms gives people a chance to say real and personal things on any topic they like. This is very powerful and effective. Just copying what someone else said isn’t.


Maybe there should be a fine or donation tariff – every time someone posts, clicks or otherwise participates in a spurious awareness raising initiative without engaging their brains should be fined and the proceeds given to the appropriate charities.


OK, as you were. I’ve got that off my chest now and I feel better.

◄ Would you consider travelling and world-schooling your children?
Medium-sized missive from the palace of Bundance ►