You are here: Home / Creative Writing / The Hole in Time by Boy One

To avoid sorting out actual cupboards, I’ve been ratching through the blog back issues. I came across this gem from 2010 – a short story by my eldest son. 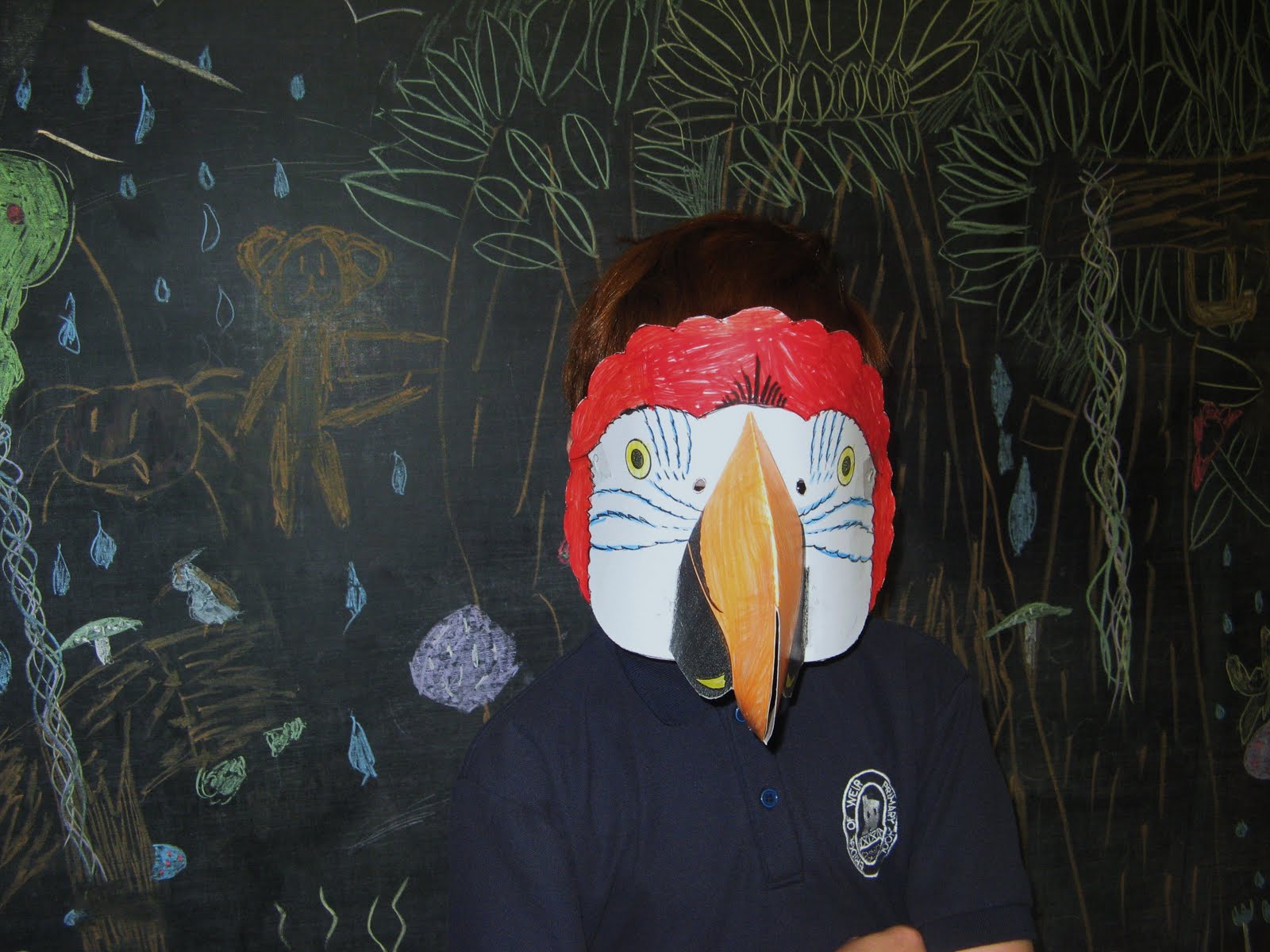 Once upon a time there was a poor monkey called Manny who had a friend called Sid, who was really stupid.

One day when Manny and Sid were walking down the street, a portal came out of nowhere, it was big and pink, it started to pull them in.

An evil eagle called Lord Poo Pa Face who heard Manny and Sid calling for help went over to them and it started to pull them in.

Then it sucked them in.

Inside of the portal was really big and pink, they fell into another pink portal of death.

On the other side it was the dinosaur era about 65 million years ago, then they ended up face to face with a T-rex. It was 40 feet tall, it had 2 rows of razor sharp teeth and a really big tail.

It was about t eat them when a triceratops ran in to the T-rex and pushed him over, then Manny and Sid ran away from the T-rex.

Manny said: “Where are we?”

Then he looked around and saw a beautiful patch of land with long grass and some magnificent trees, there were some dinosaurs like triceratops eating on ferns and there was a pterodactyl flying in the sky.

Then the evil Lord Poo Pa Face wanted to change evolution so that he will be unstoppable and will rule the rain forest.

“I think I have an idea to save the rain forest,” said Manny.

Some time later, Manny said: “I think that is it, first we have to distract Lord Poo Pa Face until the asteroid crashes into the earth and causes the volcanoes to erupt and will cause ash to block out the sun that will cause the plants to die, that will causes the plant eaters to die then eventually Lord Poo Pa Face to die with the meat eaters or we could lure him to where the asteroid. What do you think we should do, Sid? Sid, Sid, Sid, wake up.”

“Were you paying attention?” said Manny.

And for Lord Poo Pa Face, he was splattered.

Then Manny and Sid were heroes.