You are here: Home / review / Have You Saved Enough To Afford Retirement?

Saving up for retirement is one of the most important financial considerations for all of us. As life expectancy increases, making sure that you’ve got enough money to sustain you once you stop working is getting harder than ever. We constantly hear about the importance of putting money away into a retirement fund but for a lot of people, that just isn’t enough. Even people that have been sensible with their money and added to a savings account regularly for the latter part of their lives are still finding that when they retire, they simply don’t have enough money. It is also a good idea to start with your estate planning with the guidance and help of an estate planning and probate attorney like the California probate attorney. It’s impossible to know how long you’ll live for and a lot of people end up underestimating.

The problem is, once you’ve retired you don’t have many opportunities for income. You could try getting back into work but in a competitive job market, you’re going struggle to win out against younger people. Ideally, you need to know whether you’re going to have enough to retire on before you get there. That way, you can make cutbacks on spending and increase your contributions if you need to.

All you need to do is calculate your overall income when you retire and then balance it against your estimated living expenses. It might also be helpful to look into something like a trading Broker ohne Gebühren that can enable you to start making smart investments that will increase your overall income by retirement and give you a nicer financial cushion as you age.

The first thing you need to do is decide what age you want to retire at and what age you want to start claiming social security. These don’t have to be the same either. If you start claiming your social security at a later date, you’ll obviously have larger payments and it’ll last you longer. You also need to think about whether you and your spouse are going to start claiming at the same time. You could maximise the amount of payments that you’re getting if one of you starts claiming early and then the other claims later on once you’ve used all of that up. However, if you’re going to start taking it out later on, you’ve got a few years between retirement and the start of those payments where you’ll need to find some money. You could take it out of your other retirement savings but if you don’t have a huge amount in there, you might find that you’ve got a shortfall later on in life.

Next, you need to estimate the amount of income that you’ll get from all of your other retirement accounts. This is going to vary a lot depending on how much you’ve saved over the years so this is going to have the biggest impact on whether you can afford to retire or not. Add up the lump sums that you’ve got in all of those IRAs and 401(k) accounts and you’ll get a healthy total hopefully. But that’s not the end of the calculation. You’ve got to then factor in how much you’re going to spend each year, and how much that sum will be depleted. Then you need to work out how much interest you’re going to make on that money over the years. When you factor that it, you might find that the interest is enough to cover a lot of your expenses so you should be fine. On the other hand, you might realize that you don’t have anywhere near as much as you thought once you factor in your expenses and you need to start saving up more.

When you’re adding up those numbers, there are a few things you need to take out. If you’re going to start claiming your social security later on, take out the amount of money you’ll need to cover expenses in the years before you start claiming. You also need to think about an emergency fund because if you’re spending your entire retirement fund and then you have some unforeseen expenses, they’ll eat into your budget. Take out a chunk from the beginning and keep it aside for any emergencies. 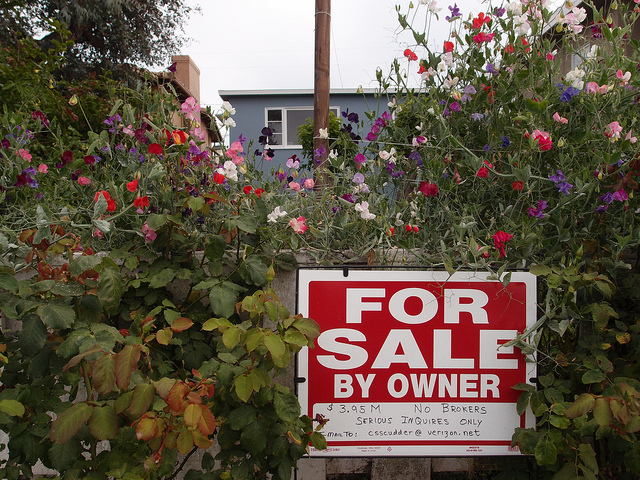 If you plan on selling your house in the future to live in a retirement community, factor that income into the calculation. You can look at senior living options by visiting the Cypress Court Senior Living website. A lot of people decide to sell their house and downgrade to a smaller, and more importantly, cheaper place. That means that you’ll have an extra sum of money to put into your retirement funds.

It’s important not to forget to factor in your new mortgage when you’re looking over your expenses. You can use this handy housing loan calculator to work out the exact sum of money that you’ll be paying back. Then you can subtract that from the rough sale price of the house and get a figure for what’s left over, that amount can then be added to your retirement pot.

Sometimes, time is a luxury you can’t afford when selling your house. Your mobility may have deteriorated to the point where you are no longer able to get upstairs, so it’s sometimes better to sell quickly using a site like https://webuyhousesinatlanta.com/ where you can close a sale in as little as seven days. Selling your home like this is best if you’re prepared to move immediately, so make sure your new house has no onward chain you need to wait for before being able to move.

Now that you’ve worked out just how much money you’ve got to spend during retirement, you need to calculate all of your expenses to see if you can actually afford them all. There’s a lot of little bits and bobs that you need to add up so it’s going to take a while.

Start out with the big stuff like your mortgage if you’ve still got one. Get a rough average of your energy costs using some old bills and add those on. Then you need to start looking at your medical costs. The insurance policy that you’ve got now is not likely to stay the same price as you get older so you need to consider that as well. You’re also more likely to have more health problems that aren’t completely covered by your insurance. When you’re estimating your healthcare costs, it’s always sensible to be extra cautious and overestimate by a fairly large margin. After that, look at any other insurance that you’ve got like home insurance and auto insurance etc. Auto insurance is another one that’s likely to creep up as you get older. 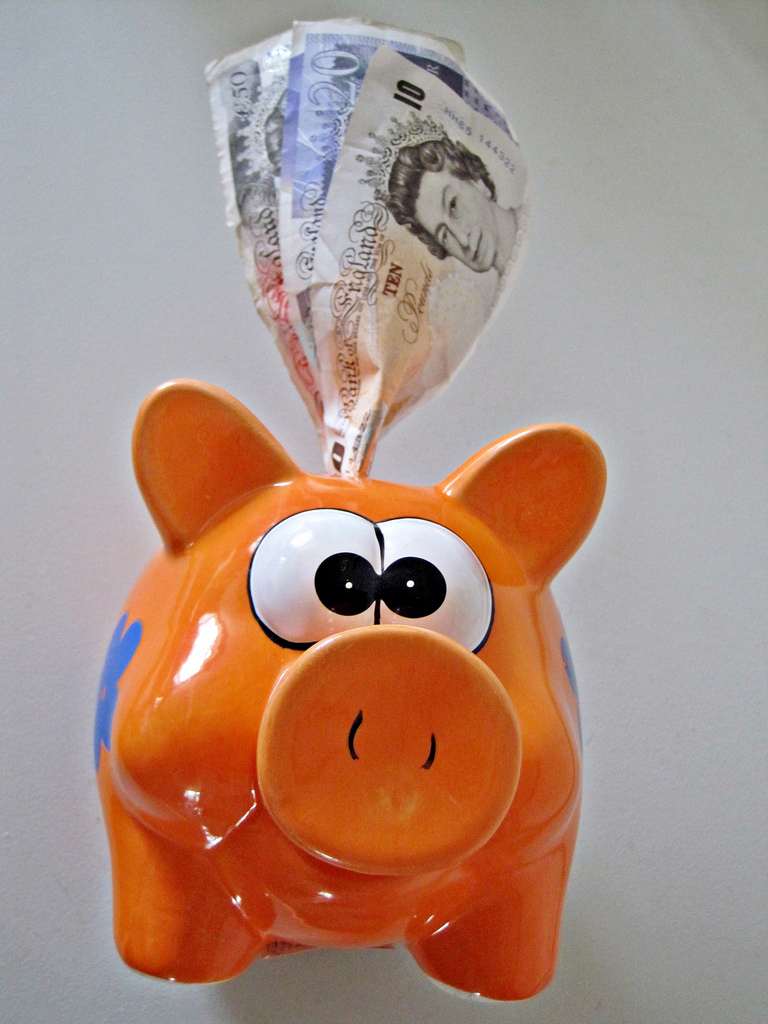 Now that you’ve got all of those big bills added together, think about all of the small everyday costs. The running costs of your car is a big one which, again, is likely to creep up a little if energy prices rise. Factor in all of your food and drink costs and you should have a rough price for all of your basic expenses. But that’s the thing, these are only your basic expenses, that doesn’t cover any of the fun stuff that you might want to do so if you can only just cover those outgoings, you need to be saving more.

When you retire, you want to be able to enjoy yourself so factor in weekly costs for eating out at restaurants or going out to other places. Think about adding on a cost for a vacation once a year as well. When you start to put these luxuries on top the price is really going to shoot up so you’ve got to make a decision. Do you want to have more money now, but less to enjoy yourself during retirement? Or, would you rather be tight for cash now but have the money to go on lots of great vacations once you’ve retired?

Another thing to remember when you’re making all of these calculations is to factor in inflation. Obviously, you have no way of telling what it’s going to be but increasing the figures by an average is better than nothing.

◄ Surviving Christmas with the Menopause, by Dr Rosy Fazzi
Why middle-aged women like cardigans ►