You are here: Home / gigs / My top five gigs

Do you go to gigs? Once upon a time, I went quite often. 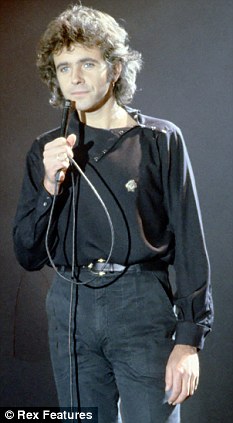 The summer of 1983 and I went to see David Essex at the Sands Centre in Carlisle. I went because he was on and I could get there, rather than out of devoted fandom. I stood on a chair beside my then friend Mandy and he looked right at me. Right into my eyes.

Later Mandy and I fell out forever because outside the station – where we were waiting to be picked up – we spotted the support act. She wouldn’t go over and join the fans waiting for autographs but asked me to get her programme signed. Star-struck by the band I can now not remember the name of, I gave my name not hers when they asked who the autograph was for. She claimed I did it deliberately and never spoke to me again. 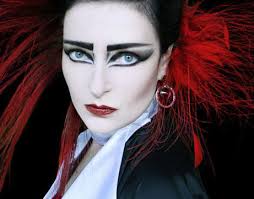 First term at Uni and I helped the girl in the room next door shave the side of her head to look like Annabel from Bow Wow Wow. It was actual Halloween 1984 and we went to see Souxsie and The Banshees. 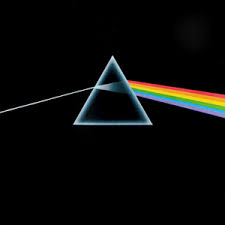 It must have been 1988 or thereabouts. I caught a plane from Aberdeen to London to see Pink Floyd at Wembley. They had gigantic inflatable cows wafting about above the crowd. It was very hot and I was the most grown-up I had ever been. 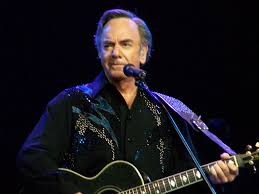 Last summer, or was it the one before, the Panther of News bought us tickets to see Neil Diamond at Hampden. To an accompaniment of creaking hips and knees, we joined the most enthusiastic crowd for singing, dancing and handwaving. Neil still has it by the bucket load. 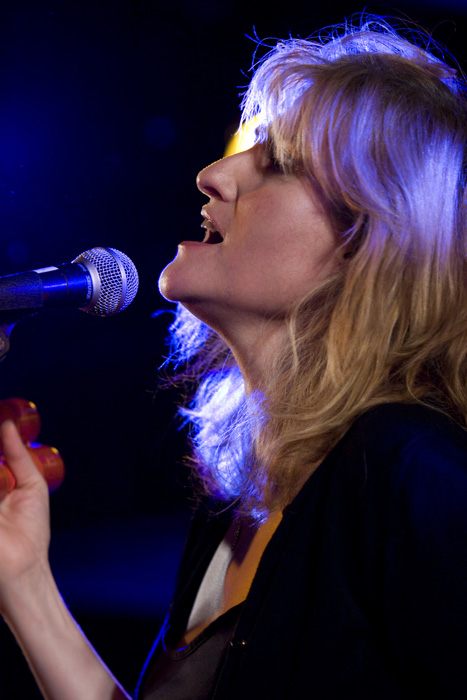 For our wedding anniversary, the PoN and I saw Eddi Reader at the Concert Hall in Glasgow. The sound quality wasn’t very good, but toes were tapped aplenty.

Actually Eddi very nearly got most memorable gig too. Back in 1988 – when Perfect was at the top of the charts and the charts counted for something – I saw Fairground Attraction in Aberdeen.